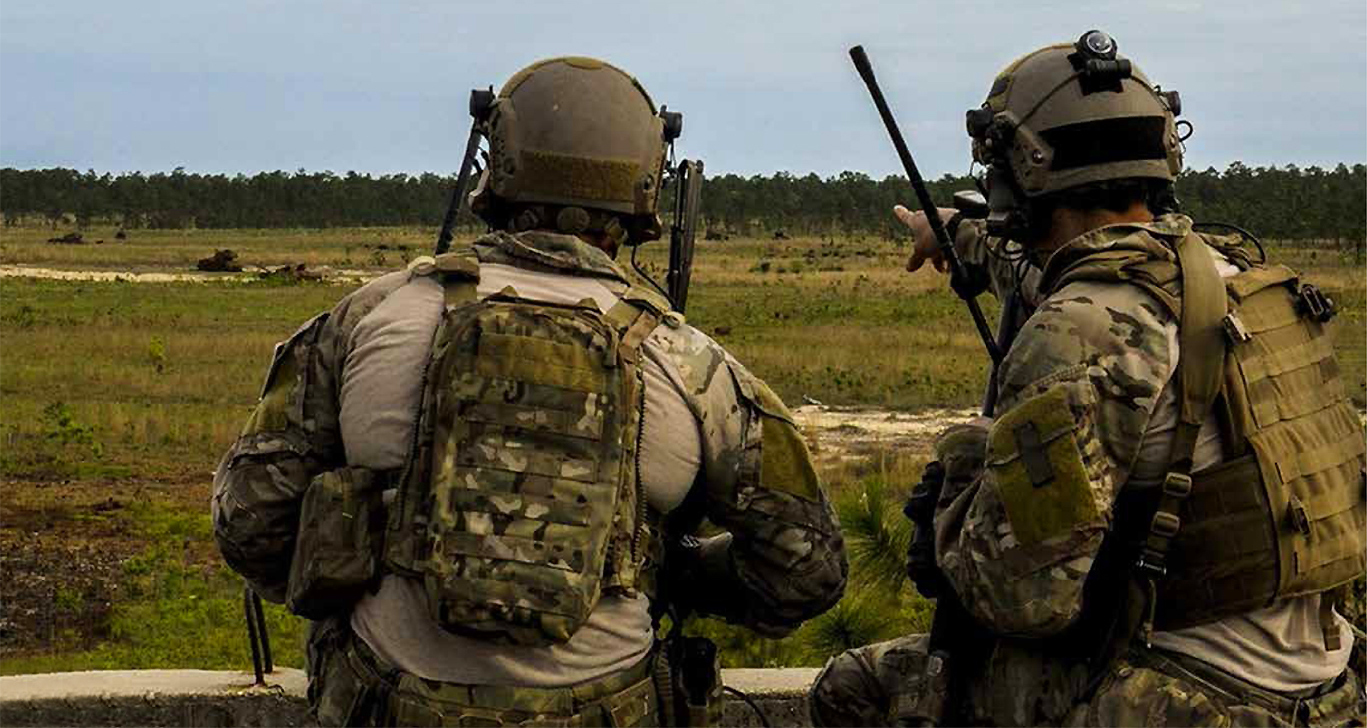 Leonardo will be showcasing its multi-domain defence technologies at FEINDEF 2021, the international Defence and Security fair taking place in Madrid from 3-5 November. The company looks forward to welcoming visitors to its stand (Hall 10 – Stand No E-01) and discussing how its capabilities can meet the current and future needs of the Spanish and European Armed Forces.

From its base in Valencia, Leonardo has operated in Spain for more than 15 years, through the subsidiary Leonardo Hispania. It supports Spanish Armed Forces with technologies and services that contribute to the country’s security. Leonardo Hispania initially established to manage post-sales and logistical support activities for the turret installed on board the Spanish Army’s Centauro armoured vehicle.

As an international leader in the design and development of medium and large calibre land defence systems, Leonardo will showcase the HITFIST® 30mm at FEINDEF 2021. The NATO-compliant manned turret integrates the most advanced technologies in the field of electronics, protection and human-machine interface. HITFIST® has been tested in the most complex operational scenarios, with more than 800 units currently in service with several Armed Forces.

Another land technology present at FEINDEF 2021 will be the HITFACT® MkII, the large calibre modular and digital turret, selected by the Italian Army featured on Centauro II armoured vehicle and being evaluated by several international contexts. The system allows high performance in terms of effectiveness and connectivity, can be integrated with 105mm and 120mm weapon systems, and can be installed on different types of wheeled or tracked vehicles. Currently, more than 500 HITFACT® turrets are already in service with several armies worldwide.

At FEINDEF 2021, Leonardo will exhibit the identification of friend/foe IFF M428 compact transponder, updated to the latest NATO Mode 5 standard and able to guarantee full and safe cooperation in multi-domain coalition operations. More than 1,000 IFF M428 transponder has been already sold. Leonardo’s IFF Mode 5 devices are in use on land, naval and air platforms of various Armed Forces worldwide.

Thanks to Leonardo having over 100 years’ experience in the aeronautical sector, the company offers the most advanced training systems for pilots for current and future generation defence aircraft.

The M-346 advanced jet trainer is among the most advanced pre-operational trainers (or Lead-in to Fighter (LIFT) trainers) available on the market. The aircraft’s high level of performance and handling, together with a complete Ground (GBTS) and Embedded Tactical Training Simulation (ETTS) allow trainee pilots to interact with a training aircraft fully representative of the future operational aircraft.

The integration of aircraft in flight, the Full Mission Simulator on the ground and the Computer Generated Forces (CGF) allow the pilot to interact in real-time with the virtual tactical scenario. This ‘Live Virtual Constructive’ (LVC) capability reproduces the most complex operational scenarios for trainee pilots and features capabilities associated with aircraft such as the Eurofighter Typhoon and F-35.

Furthermore, in the light fighter version, which adopts Leonardo’s Grifo Radar, the M-346 FA (Fighter Attack) – already delivered to the first international customer – can perform a wide range of operational tasks while maintaining all training skills. 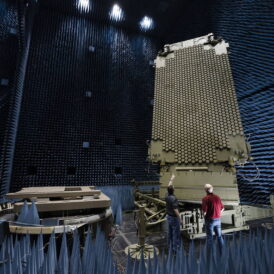