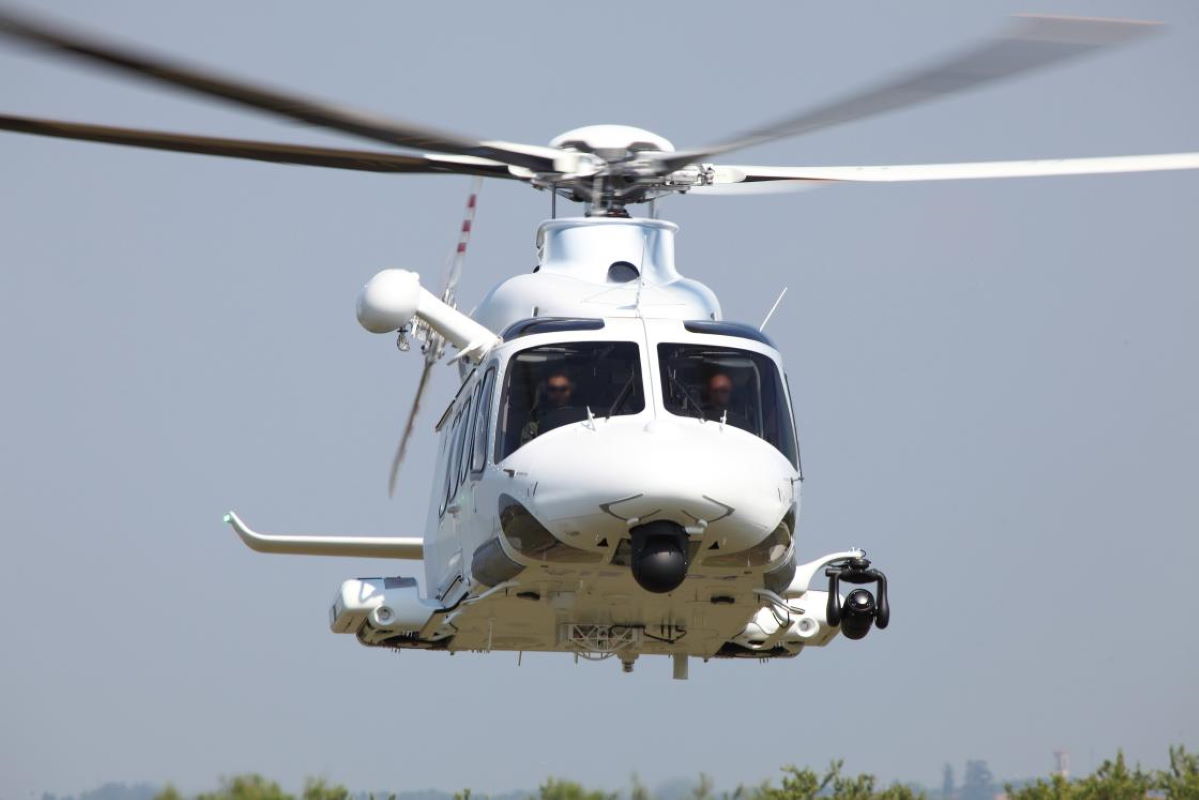 Leonardo’s presence in the U.S. government continues to grow with today’s announcement of a contract for two AW139 aircraft by the U.S. Department of Energy’s National Nuclear Security Administration (NNSA.).

The NNSA through the Department of Energy has two locations: on the East Coast at Andrew’s Air Force Base in Maryland and on the West Coast at Henderson Airport in Nevada. NNSA helicopters are equipped with a variety of sensors that relay date back to NNSA headquarters while covering high profile events that include the Super Bowl, in addition to aiding the Federal Emergency Management Agency during disaster relief. The NNSA AW139s will serve two main purposes, search and rescue (SAR) and disaster topography scans. Both aircraft are expected to be delivered in 2024.

This contract with NNSA further strengthens our relationship the U.S. Government. We look forward to delivering more aircraft to aid in the security of the United States.

The AW139’s rapid response, effective search and surveillance capabilities, coupled with its ability to stay in flight longer makes it an ideal choice for the NNSA. The AW139 delivers these capabilities along with class-leading performance that includes outstanding technology and safety. Its integrated avionics system will enable the NNSA to gain the maximum benefits from its sensors and comprehensive communications suite. The AW139’s inherent safety features, performance capabilities and general payload are unrivaled by any helicopter in its weight/class. With the addition of these aircraft, the NNSA will be able to respond to today’s mission with the ability to grow for future mission needs.

Oshkosh Submits Proposal for Phase 3 and 4 of OMFV Program

The AW139 intermediate-twin engine 7 ton has been ordered by more than 290 operators in 70 countries on all continents, with over 1250 sold. It has more than three million flight hours recorded since first delivery took place in 2004. Data of use testifies to the extreme versatility of the AW139, meeting the criteria of multiple market needs; approximately half the world’s fleet for public service, including search and rescue, air ambulance, law enforcement, firefighting, disaster relief and defence duties. Other leading uses include the offshore transport sector, VIP, government, and corporate transport, in addition to other civil missions. The AW139 fleet has a global presence with over 30% produced at Leonardo’s manufacturing facility in Philadelphia, PA. The US Air Force (USAF) will soon introduce the AW139-based Boeing MH-139 to replace the UH-1N fleet. 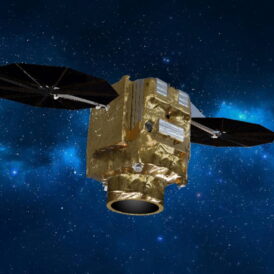