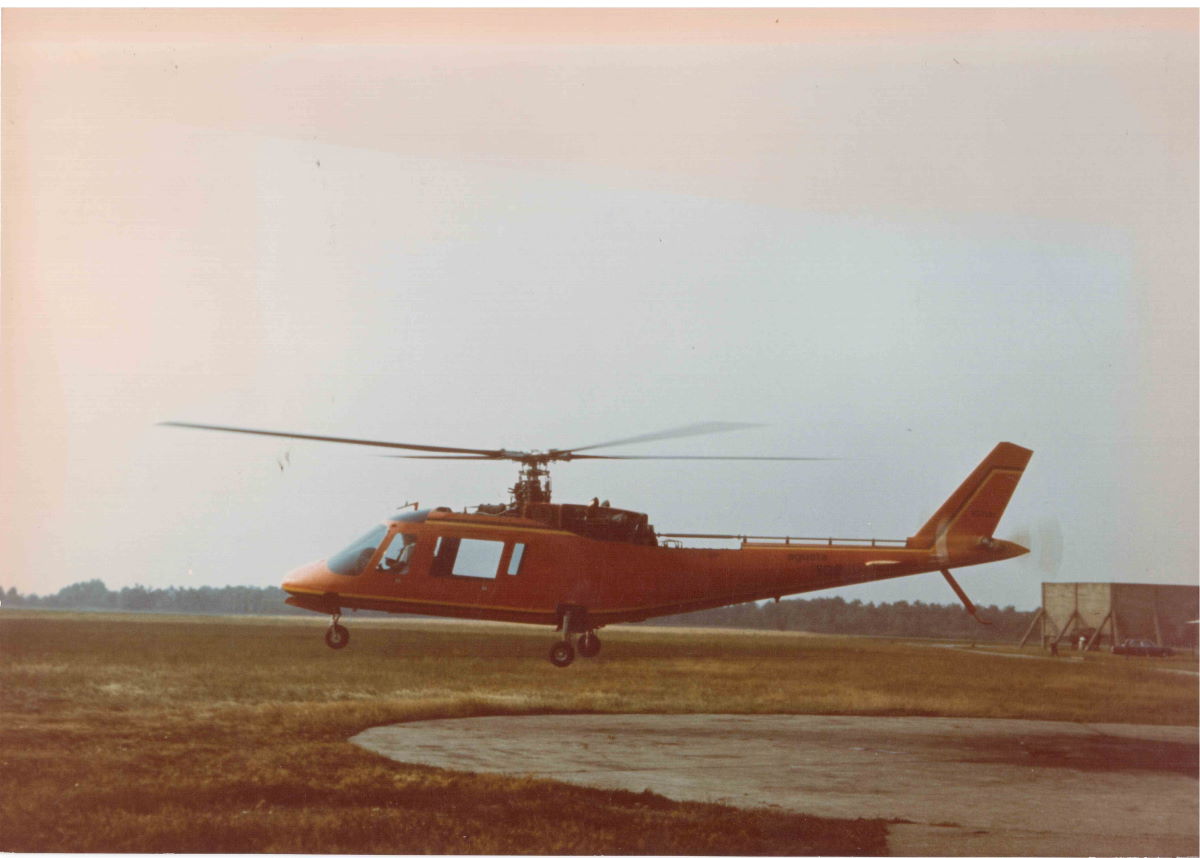 Leonardo celebrates today the 50th anniversary of its A109 helicopter, an iconic product which represented a revolution in the life of the company. The type enabled Italy to become one of the world’s only nations with an OEM capable of autonomous design, development, manufacturing of helicopters, which became highly successful in both national and export markets.

Best-in-class performance and speed, a sleek design for superior aerodynamics, in-house modern main gear box and transmission design and development, mission versatility and high level of customisation. All of these characteristics enabled winning, distinguished features and core capabilities at Leonardo and played a significant part to its growing multirole and dual-use helicopter range over the coming decades, and this started with the maiden flight of the Agusta A109 on 4th August 1971.

The project request originated from the designer Bruno Lovera to the-then top management and a A109 prototype was taken to the skies by pilot Ottorino Lancia for the first time in the summer of 1971. The new model featured a four-blade articulated main rotor, a semi-rigid two-blade tail rotor and retractable landing gear, delivering unique handling and overall flying qualities. The 2.4 tonne 8-seat type was certified both in Italy and US four years later and entered the market in 1976. The new model also allowed the company to enter into the highly competitive US market, where it leveraged the establishment of a logistics centre in Philadelphia set to become, over the following decades, home to Leonardo’s helicopter industrial presence in the US for comprehensive rotorcraft manufacturing, support and training services.

Starting in the mid-1970s, early success led to a continued and increased presence of the company in the challenging light twin segment market on a global scale with a number of versions and newly certified types for the widest array of civil, public service and military applications. New 3 tonne class models include the popular Power and Grand as well as the more recent GrandNew and Trekker aircraft, not to mention more customised military and government variants such as the LUH and Nexus. With the latest designs, Leonardo introduced modern digital avionics, spacious cabins, enhanced dynamics, new engines and all main undercarriage options reaching a total number of over 1,600 light twin helicopters sold in 50 years to customers in over 50 countries across all continents for operations in all-weather/environmental conditions, over land and sea. 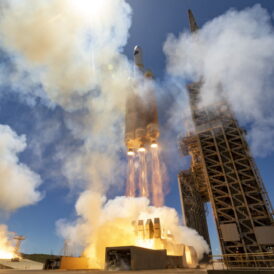