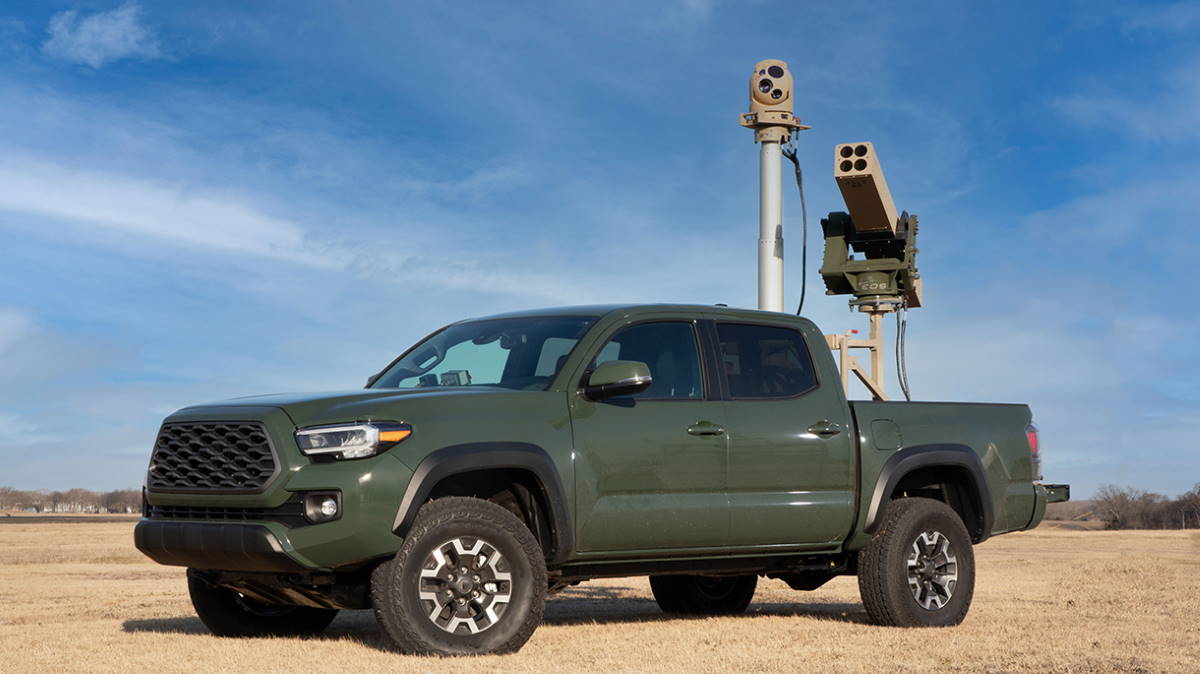 The portable VAMPIRE kit will allow Ukraine ground forces to target and shoot down enemy drones and defend against adversary ground threats. The systems ordered by DoD are tailored to provide critical defense assets to help Ukraine protect against attacks on civilian infrastructure.

We’ve invested in procurement, testing and certification since August so VAMPIRE production can begin without delay.

We’re committed to supporting a U.S. strategic partner with a robust capability, as the people of Ukraine continue to defend their country and protect their independence.

Under the DoD contract, L3Harris will install VAMPIRE kits on U.S. government-provided vehicles for agile combat support to the Ukrainian battlefield. The contract calls for L3Harris to deliver 14 VAMPIRE systems to DoD, with four delivered by mid-2023 and ten more delivered by the end of 2023.

The VAMPIRE prototype, submitted to DoD in April, was selected in August as part of DoD’s $3 billion security assistance package under the Ukraine Security Assistance Initiative. The company began field testing in 2021 and continued range and durability tests in summer 2022. 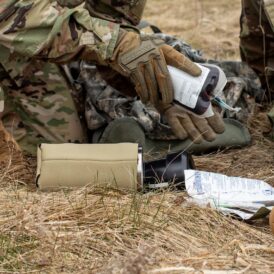