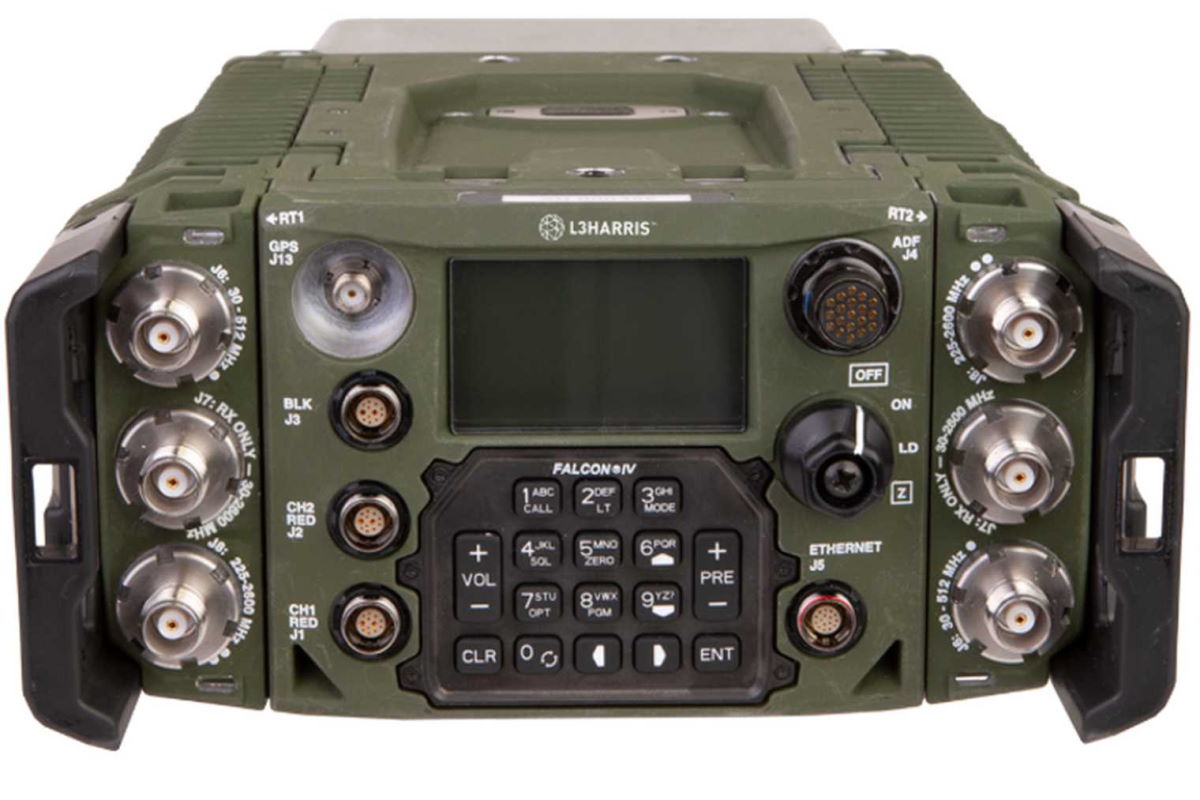 USSOCOM increased the initial IDIQ ceiling from $255 million to $552 million. This follows two orders in Q4 2021 totalling $36 million, the latest in a series of full-rate production orders in support of the Next Generation Tactical Communications (NGTC) program.

Reaching the original IDIQ ceiling 15 months following the first full-rate production order in 2021 illustrates the excellent rate of adoption of the AN/PRC-167, which is currently fielded by U.S. Special Operations Forces. The success of this program, and our long-standing relationships with USSOCOM, demonstrates L3Harris’ ability to take on the challenges faced by SOF operators and their platforms. We’re delivering solutions that provide more capability and resilience than any other systems.

To date, USSOCOM and L3Harris have produced more than 20,000 NGTC systems, which includes the AN/PRC-167 manpack and AN/PRC-163 handheld, to connect and empower SOF throughout their missions. 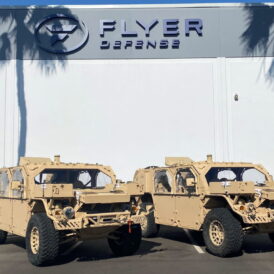