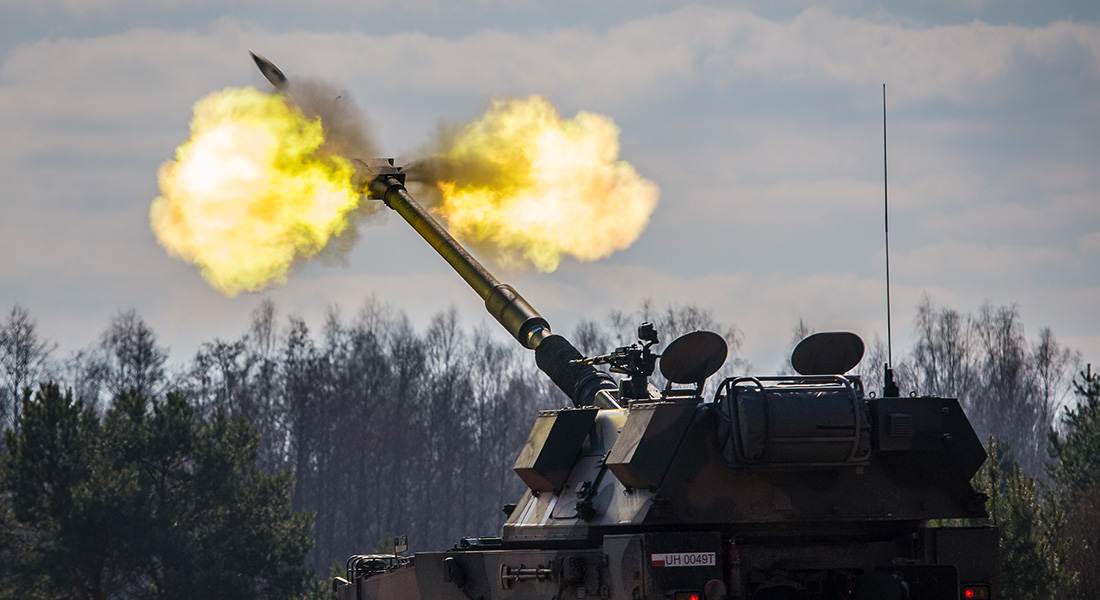 From 14th to 17th March 2017, the latest Krab 155mm self-propelled gun-howitzers were extensively test in the field at the Orzysz proving ground in Poland. The trials involved crews the new gun-howitzers and of a group of experts from the Military Institute of Armament Technology (PL: WITU). The test program was approved and supervised by representatives of the Management of the Missile and Artillery Forces of the General Command of Branches of the Polish Armed Forces.

The conducted trials included e.g. measuring the initial velocity of projectiles and the  accuracy The tests were an element of verification of Krab howitzers potential and the correctness of adaptation of the gun-howitzer to the Polish army’s requirements, but they also served to perform measurements forming the basis of development of range tables for the new artillery equipment of the Polish field artillery. The test-firing process was also an opportunity to train and make the gun-howitzer crews “play” well together in the scope of preparing the crews to fire, managing the fire-control system, adjusting the artillery fire and providing logistic support, including loading shells from an ammunition supply vehicle. 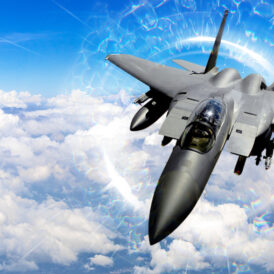