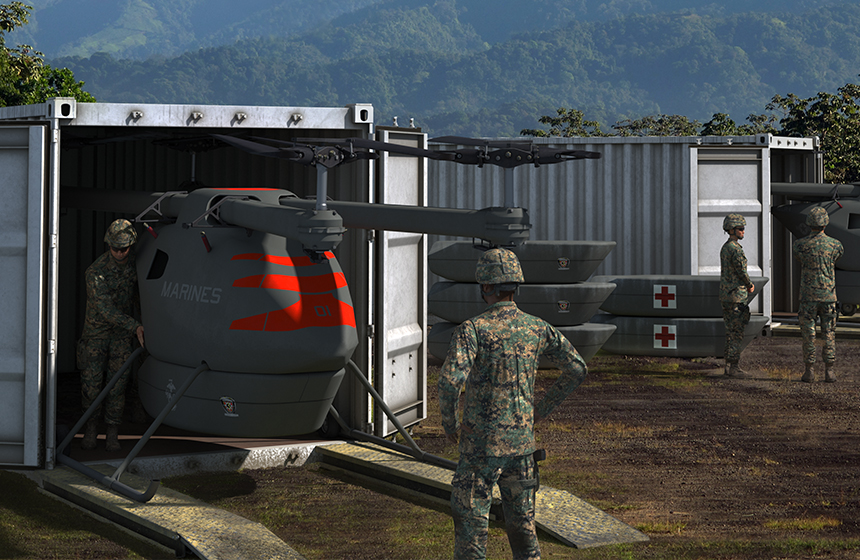 Kaman Air Vehicles, a division of Kaman Corporation (NYSE:KAMN) announced today that they have been selected to build a logistics UAS prototype for the United States Marine Corps.

Kaman will build a funded military version of its KARGO UAV, a purpose-built autonomous medium-lift logistics vehicle. KARGO UAV carries up to 800 pounds of payload and is designed to operate in austere environments.

The USMC project is being managed by NAVAIR PMA-263 under the Medium Unmanned Logistics Systems – Air (MULS-A) program. Once the prototype is constructed, KARGO UAV will complete a Field User Capability Assessment conducted in an operationally relevant test environment.

Kaman began development of its KARGO UAV last year and flew a scaled demonstrator in Fall of 2021 to prove out the concept. A full-scale demonstrator is under construction, and first flight is scheduled for later this year. Near Earth Autonomy, from Pittsburgh, PA was selected as the autonomy provider on KARGO UAV, and parallel testing is ongoing for the autonomy systems that will be employed on the Marine Corps prototype.

We have been tracking the need for expeditionary logistics for some time. And we are thrilled to see our focused R&D efforts to provide an affordable, reliable, and maintainable logistics vehicle come into alignment with such an important program as MULS-A.

KARGO UAV development for the U.S. Marines would remain a priority for the foreseeable future.

Built with the Marines’ future operating concept in mind, KARGO UAV offers rugged design optimized for expeditionary employment. Compact form-factor of the system fits in a standard CONEX shipping container and is designed to be unloaded and operated by as few as two people. 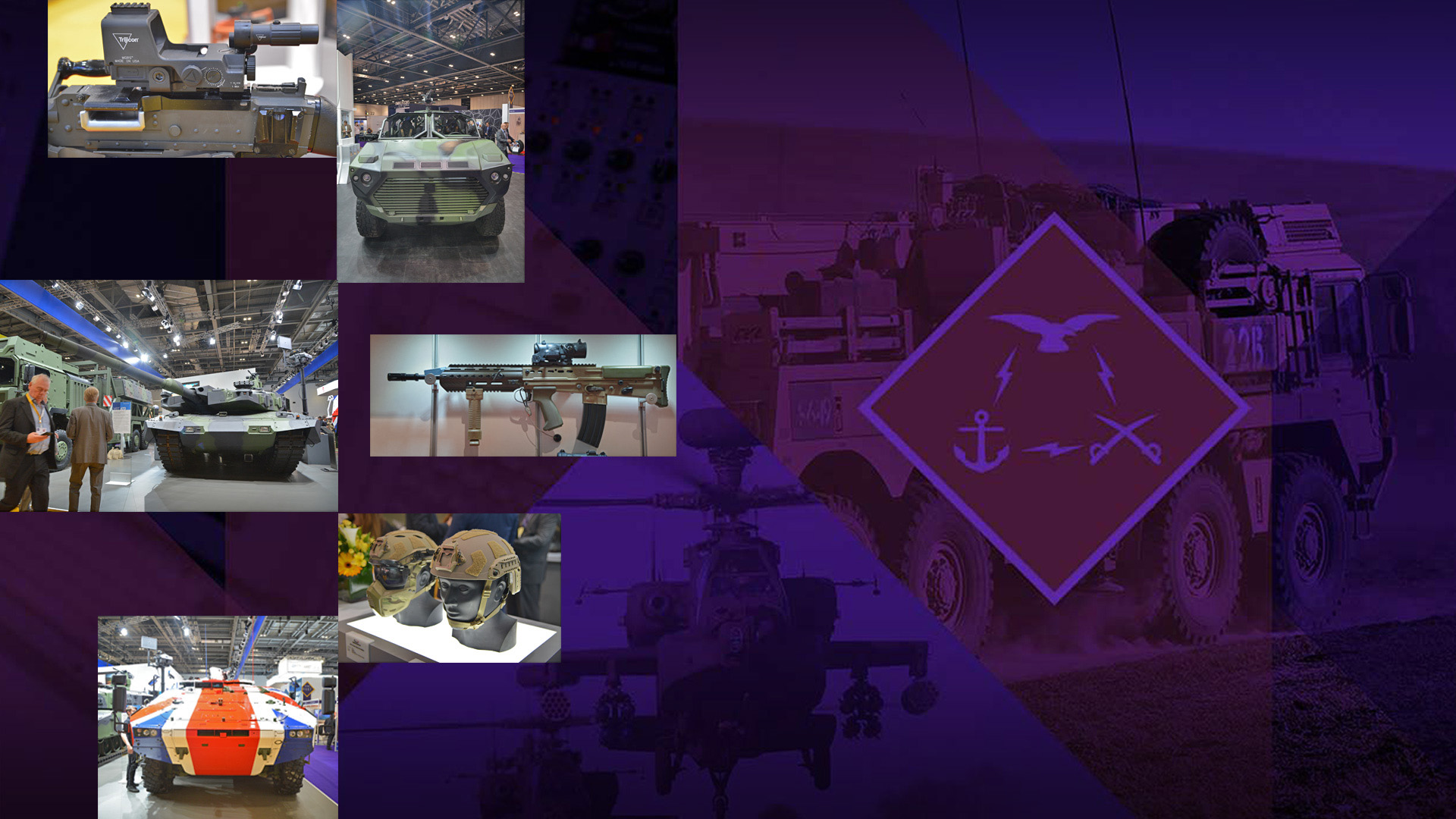