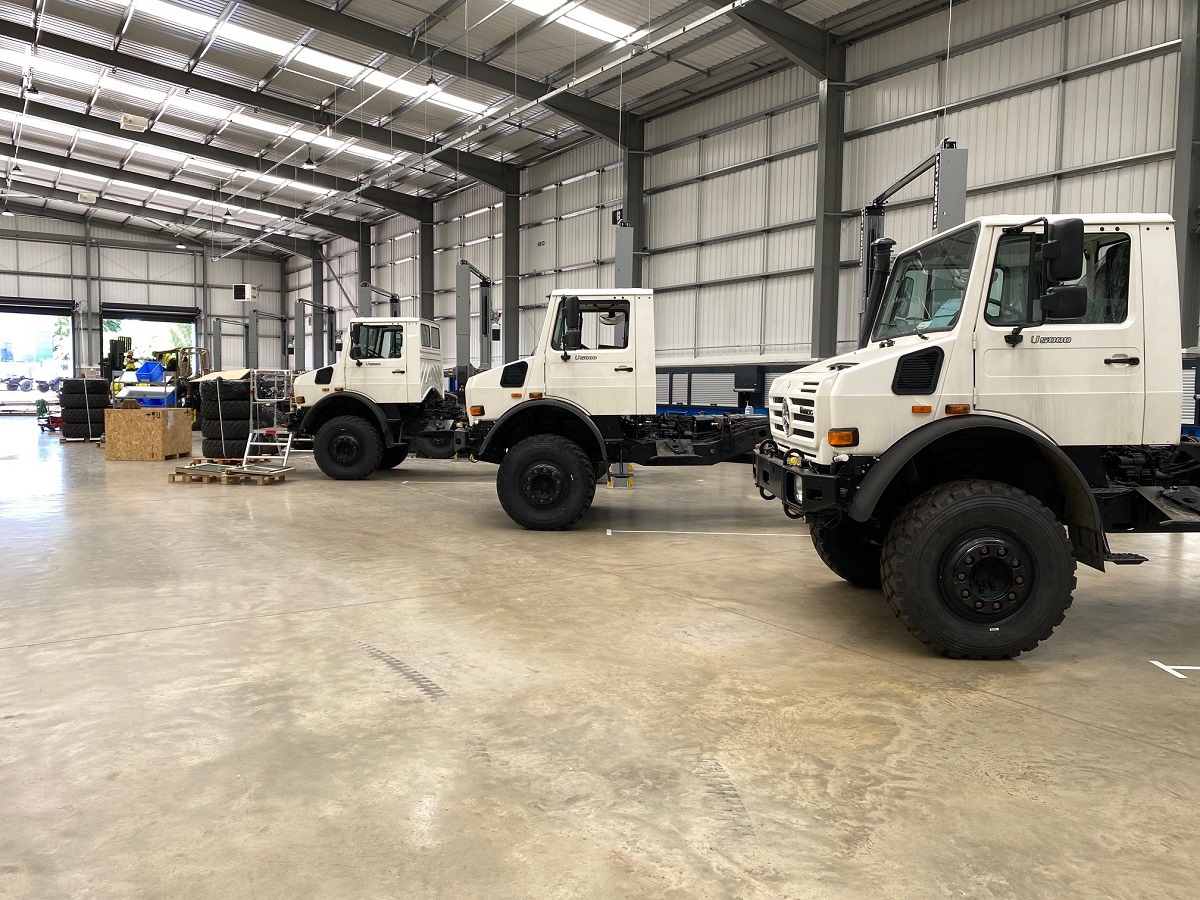 Jankel, a world-leader in the design and manufacture of high-specification defence, security and NGO protection systems, has announced the establishment of a major new UK-based military vehicle production capability.

Situated in Coventry in the Midlands the new production line sits in the heart of the UK’s traditional automotive manufacturing hub and is surrounded by an extensive and comprehensive automotive supply chain within easy logistic reach. The new set-up delivers 3600 square meters of open plan floor space supported by 1500 square meters of stores and offices that can be configured to manufacture military vehicles of various types at significantly improved rates over that previously achieved by Jankel.

The establishment of this capability comes off the back of several major vehicle contract wins including the Belgium MOD’s (BeMOD) new Light Tactical Transport Vehicle (LTTV). All 199 LTTV vehicles will be assembled on the new line prior to export. At the same time, Jankel’s other UK production facilities in Rustington and Weybridge will be working to deliver a number of other specialist defence and security sector vehicle orders that have been announced recently or are due to be announced in the near future. On a global level, Jankel also have a significant manufacturing capability in USA.

The establishment of the new Midlands production capability reinforces Jankel’s position as one of the very few UK-based military vehicle companies that can deliver immediate on-shore production of large vehicle orders to the demanding quality standards required of the defence and security sectors. With a total floor space of over 10,000 square meters split across three major sites, Jankel can deliver multiple production programs concurrently, supporting both the UK MoD and export customers, whilst creating and sustaining important skilled jobs in UK.

I’m delighted to be able to announce the establishment of our new production capability that will take us to the next level in terms of UK-based military vehicle production capacity, underlining our successful growth strategy.

Jankel is one of a very few small to medium (SME) UK defence focussed companies left that is winning global vehicle contracts; designed, developed, built and supported in Britain. We remain focused on innovative, fast and cost-effective product development using and sustaining traditional skills that are becoming harder to find in the UK – Driving Mission Success. 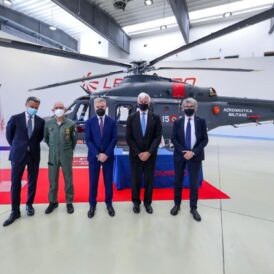