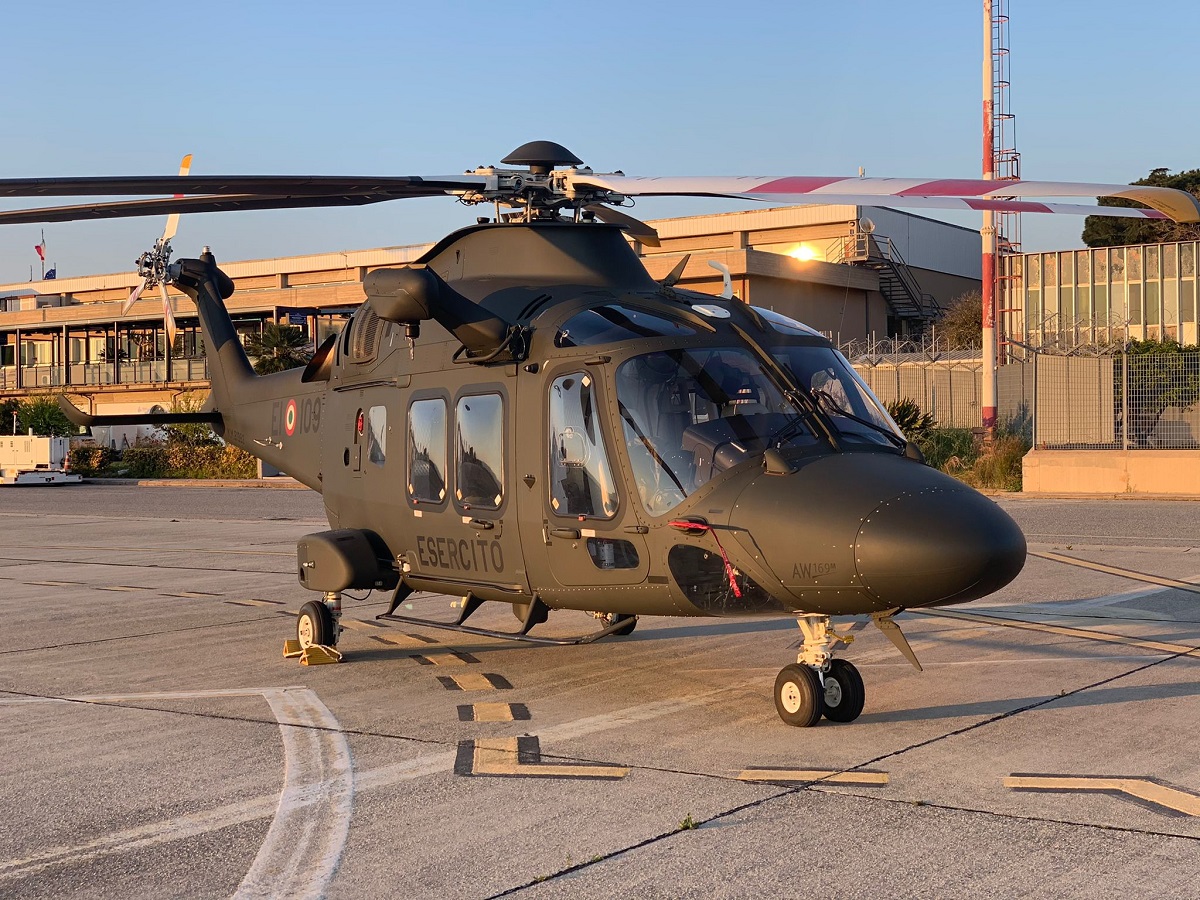 The Italian Army’s two Leonardo AW169 basic training twin engine helicopters recently set a first important milestone by accruing 1,000 flight hours in operations. The type has been in service with the Italian Army since July 2020 when the first aircraft was delivered to the 2nd Army Aviation Regiment ‘Sirio’ based in Lamezia Terme in Southern Italy, followed by the second helicopter a few months afterwards.

The introduction of the latest generation training helicopter (designated UH-169B) allows the Italian Army to prepare its crews for the future operational transition. This will be to an all-new advanced multirole Light Utility Helicopter (LUH) programme, developed from the AW169 dual-use baseline, which is aimed at longer-term fleet modernisation and rationalisation plan. The two AW169 trainers will enable the Italian Army to familiarise itself with the platform’s basic characteristics during the development of the new LUH. These have been supplied with comprehensive turnkey logistical support and a pilot/maintenance technician training package which will maintain high availability rates and ensure operational readiness.

The LUH programme is aimed at progressively replacing ageing models, including the A109, AB206, AB205, AB212 and AB412 to meet evolving operational requirements. In addition the programme benefits from a more efficient supply chain based on a ‘one single platform’ approach. The introduction of the AW169 LUH, specifically developed for the Italian Army leverages on the AW169M military helicopter baseline, and also provides the advantage of unique logistical, operational and technical, certification and training commonalities and synergies across the growing AW169 fleets of government operators in Italy. This strengthens the possibility to perform effective and safe joint operations with other users of this modern type and represents a quantum leap in homeland security, emergency response capability and overall through-lifecycle costs/effectiveness for decades to come. The overall AW169 LUH programme is based on an advanced multirole configuration provided with dedicated flight/mission equipment including, among others, skids landing gear, the Leonardo MAIR (Multi Aperture InfraRed) threat warning system and an advanced C4 command, control and communication system to grant full interoperability with other assets in the NATO environment. The Italian Army will initially receive 15 AW169 LUHs starting in 2023.

The 2nd Army Aviation Regiment ‘Sirio’ is the Italian Army flight Unit designated to study and verify in flight the basic version of the aircraft, in order to settle modifications aimed to its reconfiguration into the LUH military version. 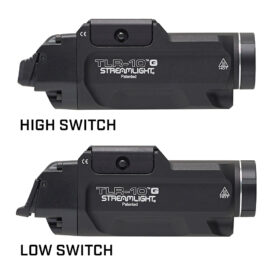