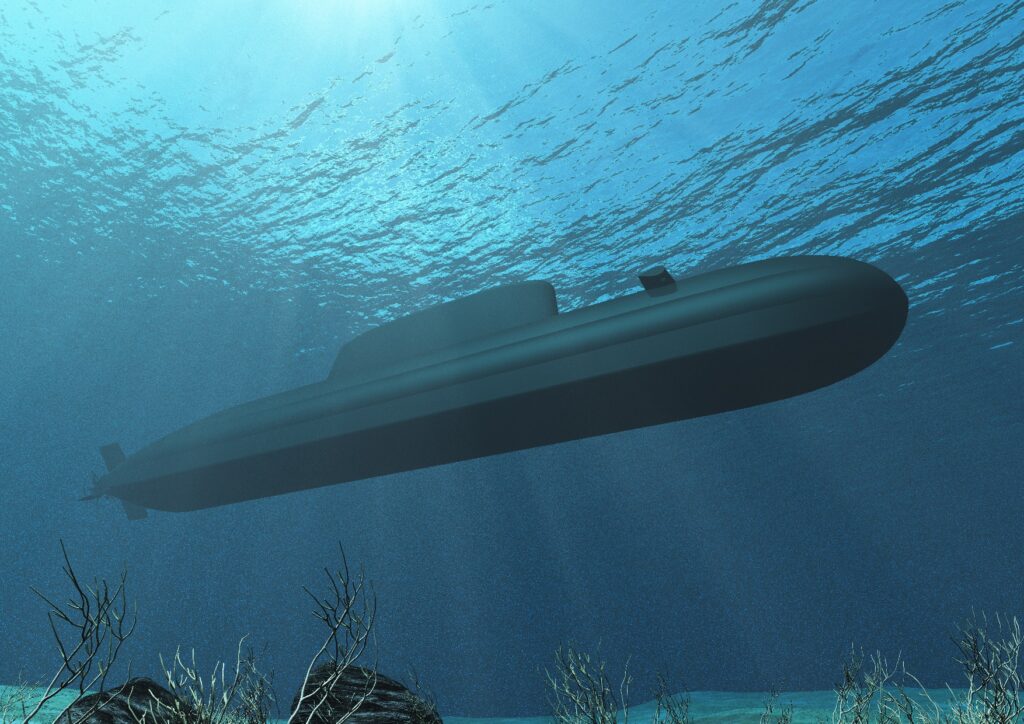 thyssenkrupp Marine Systems has reached an agreement with the Israeli Ministry of Defence on the framework conditions for the purchase of three Dakar-class submarines. After extensive negotiations, all parties involved agreed to the technical content and contractual provisions on Thursday.

We, as thyssenkrupp Marine Systems and Germans, are honoured and proud to continue the long cooperation – spanning decades – with the Israeli Ministry of Defence and the Israeli Navy . The new class of submarine will provide Israel with the most advanced capabilities, based on an innovative, cutting-edge technology.

This agreement demonstrates the deep commitment of thyssenkrupp Marine Systems to guarantee Israel’s long-term security. It was signed after a thorough and extensive groundwork process, and I would like to thank our partners in the Ministry of Defence and the Israeli Navy for their commitment and professionalism

The Dakar class will be of a completely new design, which is to be specifically engineered to fulfil the operational requirements of the Israeli Navy. The three submarines will replace the first batch of Dolphin-class submarines.

In the last joint project with the Israeli Navy, the SA’AR-6 project, we delivered four corvettes on time and within budget. In this respect, we are very much looking forward to working with our longstanding partner again.

Before the contract comes into effect, thyssenkrupp Marine Systems will have to hold intensive talks with its suppliers.

In preparation for the expected order, thyssenkrupp had already agreed to investments of about 250 million euro for thyssenkrupp Marine Systems in 2019. Kiel is thus securing its location as an international centre of competence for conventional submarine construction. Construction of a new shipbuilding hall and a fuel – cell production facility is already visible on the shipyard site. 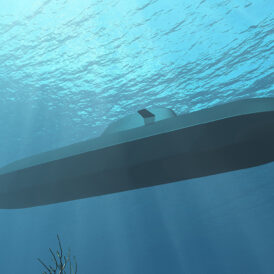