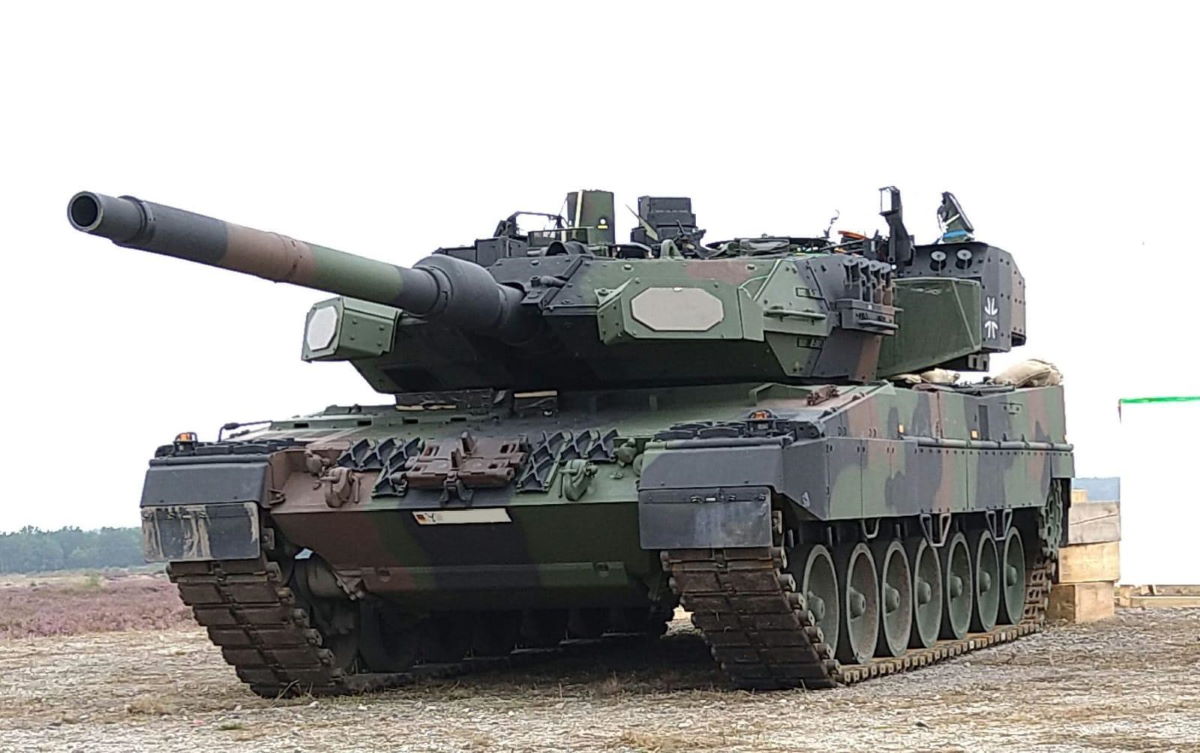 Last week, the government procurement office of Germany, in cooperation with Israel Ministry of Defense, and supported by Rafael and KMW completed a series of challenging live firing tests of the TROPHY on the LEOPARD 2 tank, which was integrated into the German services after a government-to-government agreement was reached in February.

The agreement was led by the Directorate of Defense R&D in the Ministry of Defense and Rafael.

TROPHY APS proves once again its outstanding capabilities. We are looking forward to the expansion of this successful cooperation with our partners at KMW, and are confident that this achievement will make its impact on the APS market. We at Rafael are dedicated to the success of our customers, and are ready to integrate TROPHY on any platform, anywhere.

Developed by Rafael in response to successful anti-armor attacks, TROPHY APS provides mature, combat-proven protection against rocket and missile threats and simultaneously locates the origin of the hostile fire for immediate response. TROPHY is the only fully-integrated, combat-proven APS in the world and has been installed on Israel Defense Forces’ Merkava tanks since 2010, and has also been installed on the Namer APCs. TROPHY has also been supplied to four US Army Abrams MBT brigades, and has now recorded an overwhelmingly successful test on the German Leopard 2 Tank. Trophy has accrued over 1,000,000 operating hours, including over 5,400 successful field tests, and is now under contract for serial production of over 1,800 systems. 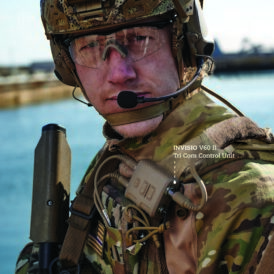