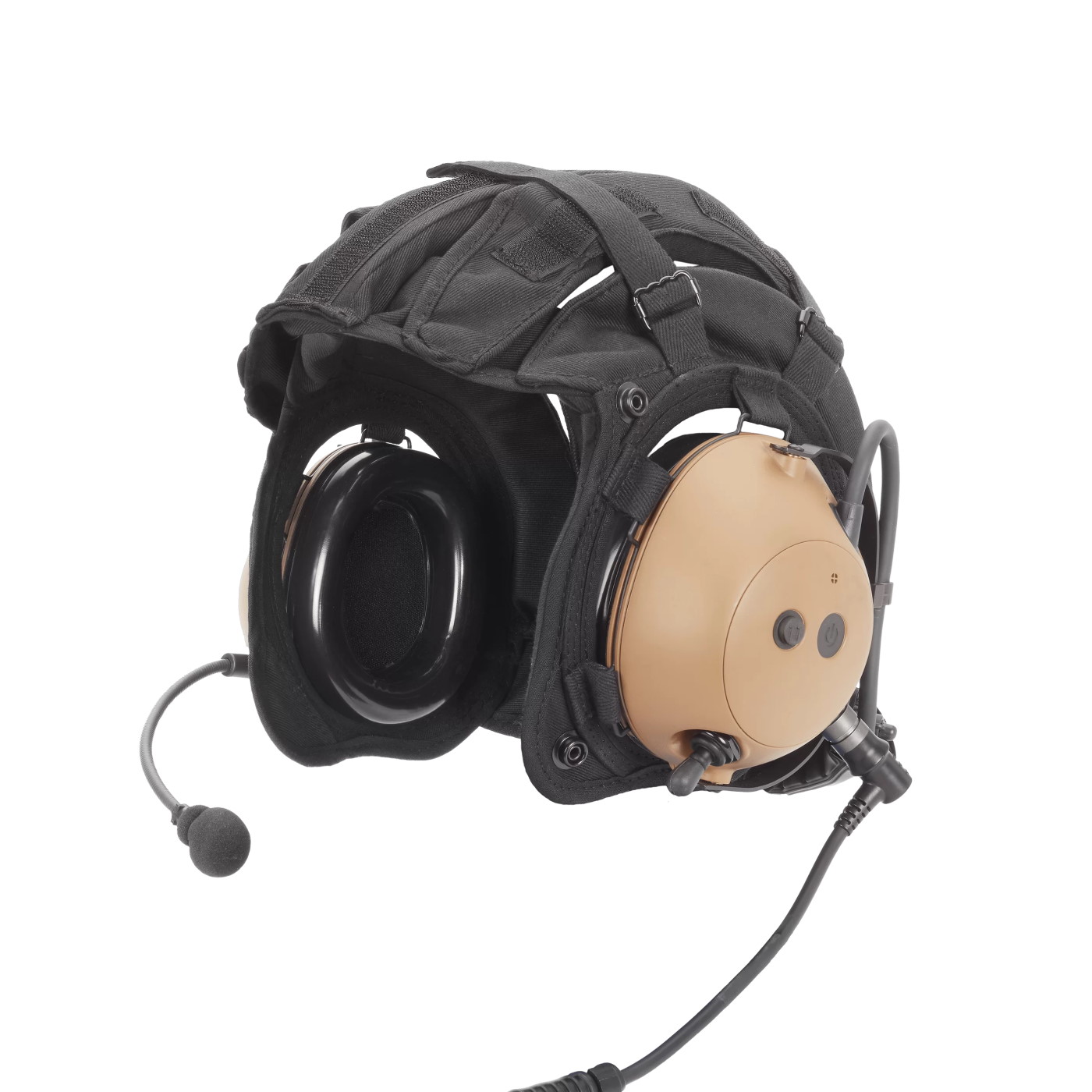 INVISIO has received a first initial order under the five-year framework agreement that the company announced in January 2022. The contract is with the system integrator of the end-customer’s vehicle modernization program. The order concerns the Racal Acoustics branded new product RA4000 Magna™ headset with accessories. The order value is SEK 91 million. Shipments are related to vehicle deliveries and ongoing until 2026.

The order, as well as the five-year framework agreement, are part of the end-customer’s ongoing modernization program of systems that enable effective communication in heavy and noisy vehicles.

The order and contract, represents a significant strategic success for the new and advanced digital RA4000 Magna™ headset.

The five-year framework agreement has an estimated total value of approximately SEK 275 million.

The agreement is not the first success for the headset. In 2021 a 7-year framework agreement with the Danish army was signed, where the value of the first order under the agreement was almost SEK 44 million.

There is no doubt that the new RA4000 Magna™ headset is a market leading solution for noisy vehicle environments. We are very pleased with the success and vast potential this headset has. The level of ease and adaptability, where it can be tailored to each vehicle’s specific noise patterns through its digital architecture, makes it ideal to replace both incumbent legacy headset solutions as well as addressing ongoing and future modernization programs.

It is worth noting that deliveries of Racal Acoustics branded products in general may lie further in the future than for products under the INVISIO brand. It is not unusual for some customers to request a first part-delivery within six months whereas the next delivery may not take place until 12-36 months later. 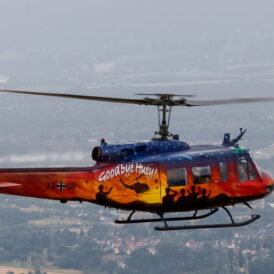