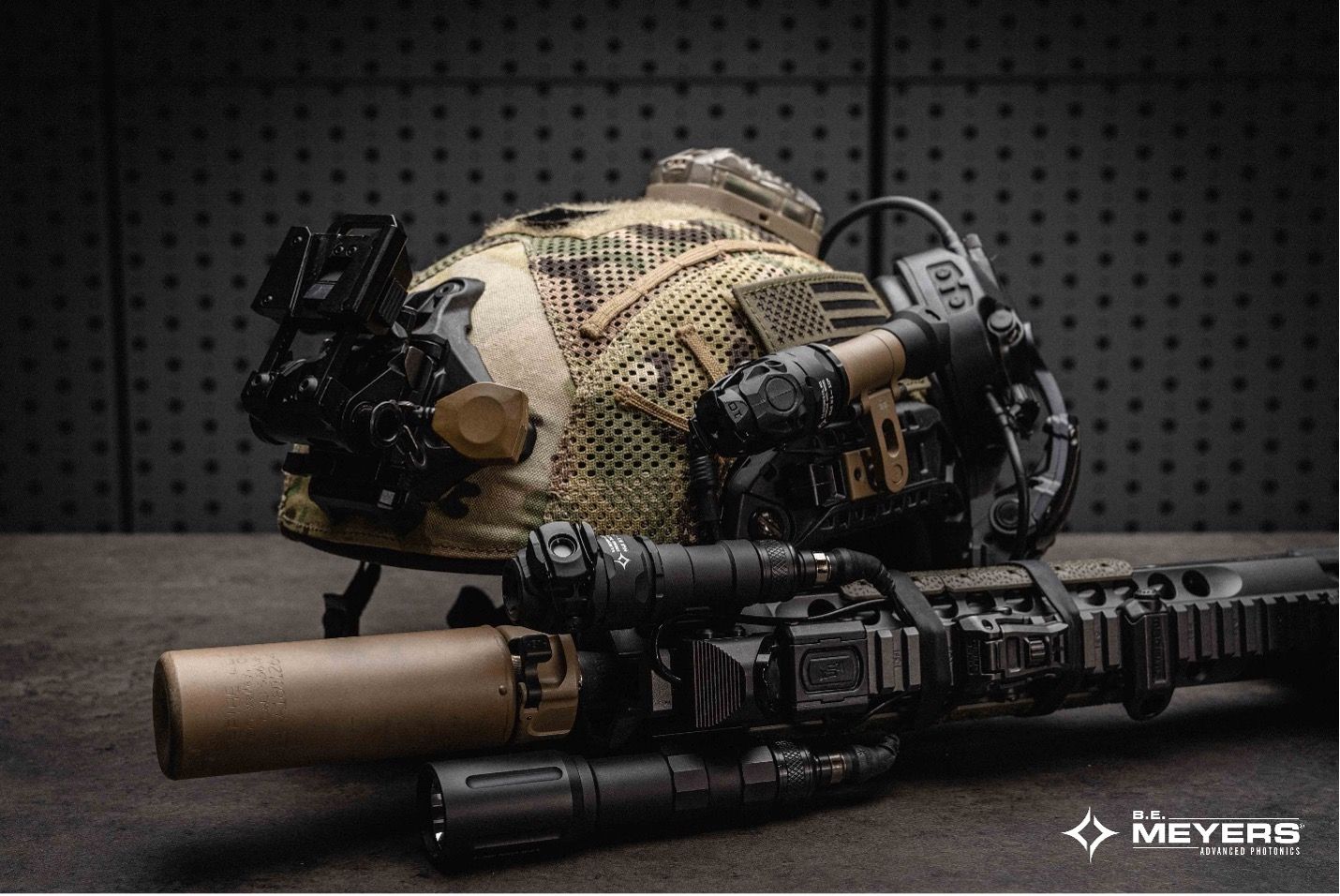 As a modular infrared illuminator, KIJI supports a wide variety of use scenarios – from umbrella lighting interior structures, to punching out hundreds of meters on a SPR. KIJI is compatible and interchangeable with most common white light bodies and mounts, offering near endless versatility in handheld, helmet, weapon, vehicle, or aircraft mounted applications. This laser illuminator is designed to be used with user-preferred and existing aftermarket mounting hardware or remote switching options – making mounting and adoption as simple as using the parts and switching you already know and train with.

Programmability is a core component of KIJI with multiple intensity settings and mode combinations, all selectable by the user to ensure optimal performance at the touch of a button. Each model features four power levels and 32-modes of use, including:

Overcoming photonic barriers in real world situations has never been as easy or as affordable: KIJI K1-3 and K1-10 are both available to the consumer market with an MSRP of $699.

The KIJI K1 laser device(s) come equipped with an Aperture Cover that has a built-in external diffuser. The Aperture Cover and diffuser combination serve to protect the laser aperture window, render all output PLs Class 1 (with the diffuser shipped with the particular model as listed below), and provide the user with the ability to quickly change the beam size of the KIJI K1.

The polymer Cowling around the Head of the device can be independently rotated to orient the flip-open Aperture Cover and to properly expose the Indicator Light. The Cowling serves to retain the aperture cover and is not necessary for function.

The activation button on the supplied endcap can function either as a momentary button or clicked-down for constant on. See “Operation Styles” for more information.

Aftermarket remote switches or buttons compatible with CR123 300 series light bodies will operate KIJI. Do not use endcaps that can alter the output power of a normal white light, such as EDC-style “gas pedal” endcaps.

Programmability is a core component of KIJI with multiple intensity settings and mode combinations, all selectable by the user to ensure optimal performance at the touch of a button. Each model features four power levels and 32-modes of use in three Operation Styles:

The KIJI K1 device emits a single output Power Level (PL). The activation switch can be used for either momentary activation or clicked-down for constant on with a push-button endcap.

The KIJI K1 device emits two to four different PLs depending on the mode. Tapping or clicking the activation button quickly will cycle through the available PLs.

The activation button can be clicked-down to or held to stay in that PL until released.

The cycle goes only in a single direction, and does not loop through – consecutive taps on the last PL will stay on that PL until the activation button is released for 1 second.

The direction of the PLs, low to high or high to low, will be determined by the mode.

The KIJI K1 device emits two different PLs. The activation button functions as in the Simple style, however by using the button combination of TAP, TAP, TAP & HOLD, called Triple-Tap, the PL will swap to the other available PL for the Mode. It is not necessary to click-down the activation button during HOLD.

The ‘taps’ for the Toggled Triple-Tap must be within 200ms of each other. Slow taps will not toggle the PL.

This Operation Style is best paired with a remote cable or switch without a click-through function.

The KIJI laser devices requires very little user maintenance outside routine cleaning, lubrication, and O-ring replacement. Remove batteries before maintenance. When well maintained, the KIJI K1 is submersible to 1m for 30 minutes (with B.E. Meyers & Co., Inc. supplied Body and Endcap) with an operating temp. range of -20° to 50° C. 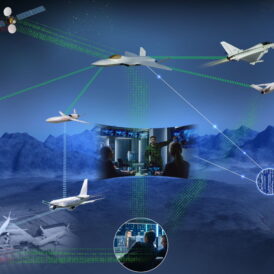