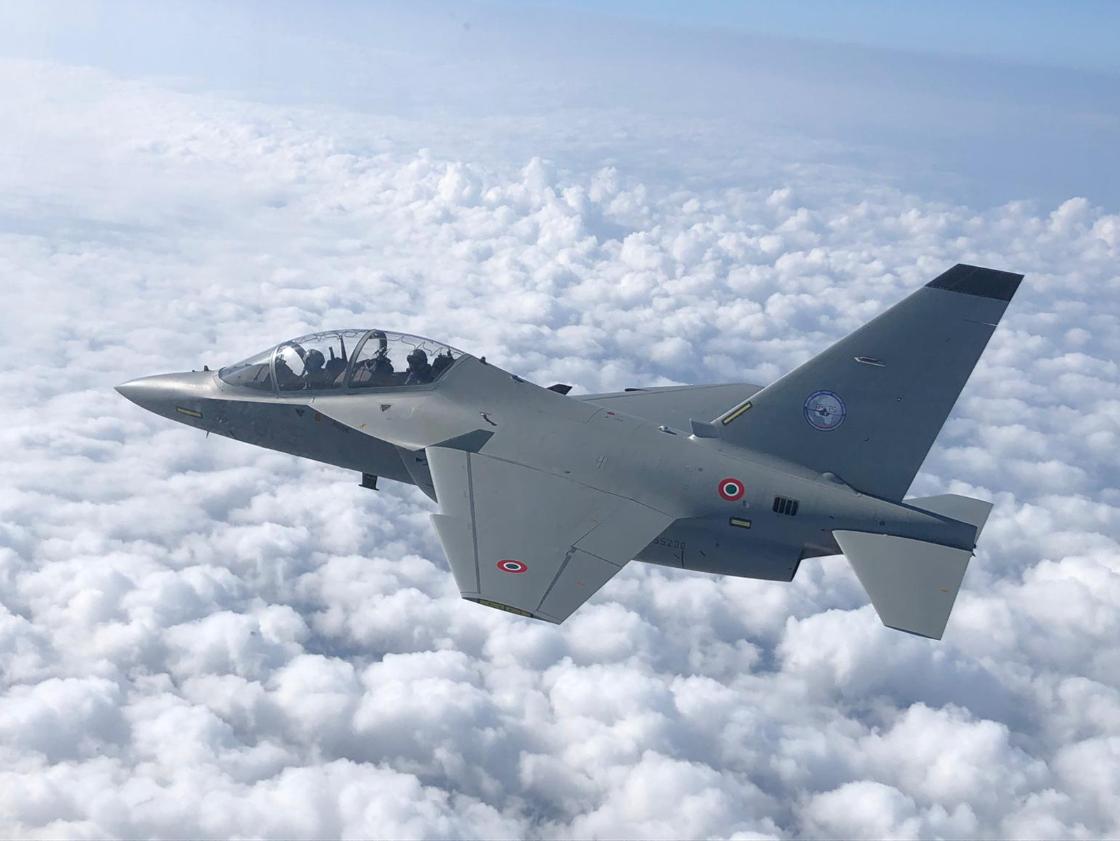 International Flight Training School: German pilots choose to be trained in Italy with the Italian Air Force and Leonardo

The International Flight Training School (IFTS) continues to host new students. Two pilots from the German Air Force have recently begun their advanced flight training phase, known as Phase IV or Lead-In to Fighter Training, at the Italian Air Force’s 61st Wing Airbase in Lecce Galatina (Southern Italy). This is in accordance to an agreement signed by the Air Squad General Alberto Rosso, Chief of Staff of the Italian Air Force, and Maj. Gen. Klement, Commander of the Flying Units of the German Air Force.

The training provided to the German pilots follows activities undertaken by the Qatar Emiri Air Force’s pilots, which commenced at IFTS in June this year. The Qatar Emiri Air Force pilots have completed the synthetic training modules both on the Partial Task Trainer (PTT) and the Full Mission Simulator (FMS) – two of the ultra-technological simulator devices integrated into the training system based on the T-346A aircraft. The pilots have now begun the in-flight instructional training. The agreement between the Italian and German Air Forces for advanced flight training services foresees the possibility to extend the collaboration to Phase III in the future, which brings the cadet to the military pilot qualification.

The IFTS is the result of a strategic collaboration between the Italian Air Force and Leonardo, aimed at the establishment of an advanced flight training centre, an international benchmark for military pilots’ training, particularly in the Phase IV (Advanced/Lead-In to Fighter Training) phase. This also includes an industrial partnership between Leonardo and CAE for the maintenance / support of the aircraft fleet and simulators. IFTS is a virtuous example of collaboration and synergy for the country, capable of satisfying the growing demand of partner countries for the training of their pilots. In fact, this project brings together two national excellences: the expertise and tradition of the Italian Air Force and Leonardo’s capabilities in the training sector.

The Qatari Air Force’s and now German Air Force’s decision to send their pilots to train in Italy at the IFTS provides clear evidence of the recognition of the Italian training system and testifies the potential of this ambitious international project.

A new wider IFTS campus is under construction at Decimomannu Air Force Base in Sardinia, a flight academy capable of hosting students and technical staff, in addition to accommodation, recreational areas, a cafeteria, sports facilities. Its infrastructure will assure the operations of the 22 M-346 (designated T-346A by the Italian Air Force) aircraft fleet. An entire building will be home to the Ground Based Training System (GBTS), with classrooms and the installation of a modern training system, which is based on the latest generation of simulation devices. 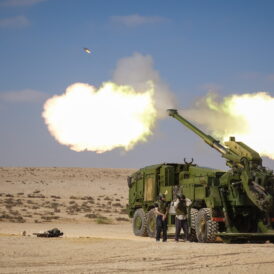