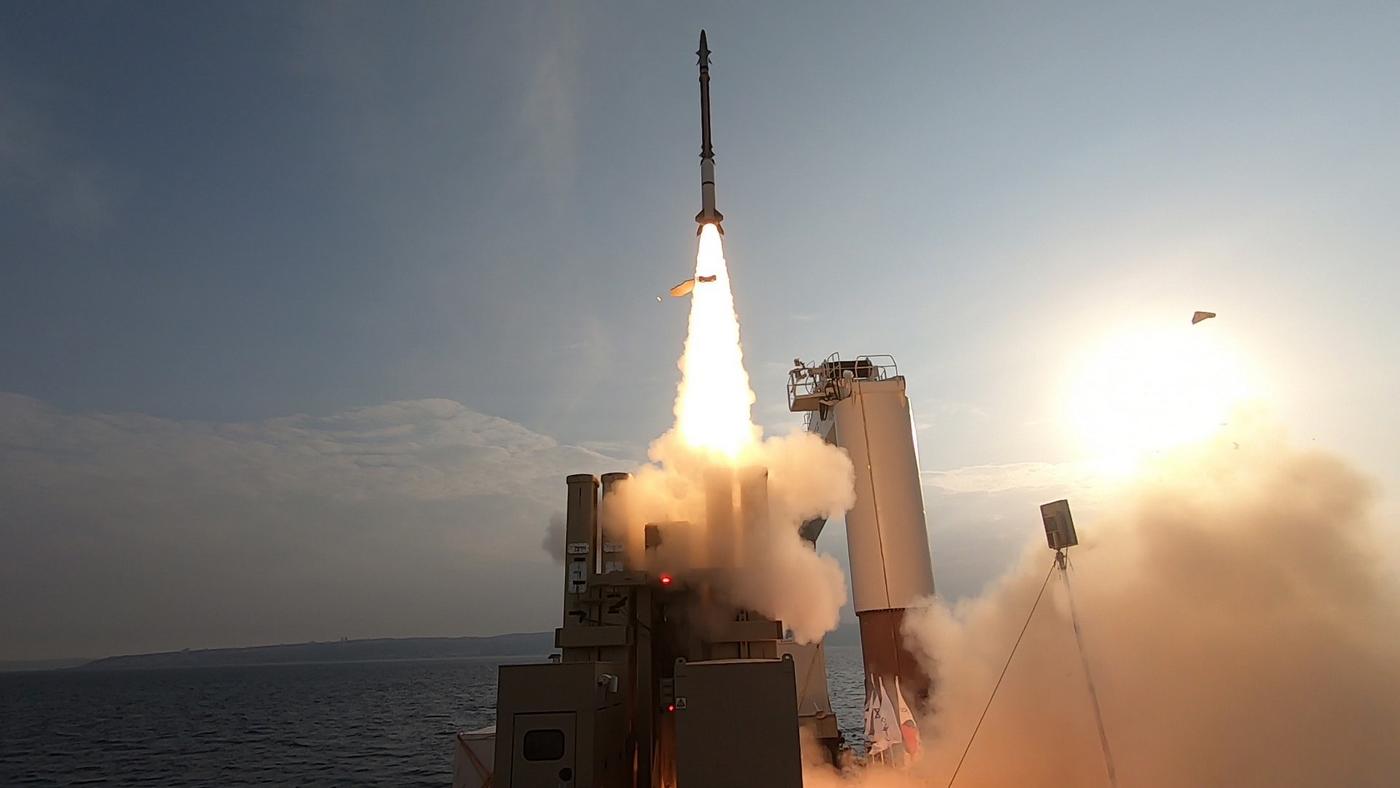 The Israel Missile Defense Organization (IMDO), of the Directorate for Defense R&D in the Ministry of Defense, together with the U.S. Missile Defense Agency (MDA), have successfully completed a series of live-fire intercept tests of the David’s Sling weapon system, against threat-representative cruise and ballistic missiles.

The tests conducted were led by Rafael Advanced Defense Systems Ltd., from a testing site in central Israel, with the participation of the Israel Air Force and Navy. This successful series is a critical milestone in the augmentation of Israel’s operational capabilities in defending itself against current and future threats.

The series tested the capabilities of a new and advanced version of the David’s Sling weapon system, and included a number of scenarios simulating future threats. The results of this test will enable IMDO and industry engineers to evaluate and upgrade the system’s capabilities.

In the framework of the series, the IMDO and Rafael also successfully demonstrated the capabilities of the Iron Dome in intercepting a variety of threats including UAVs and cruise missiles. The test also demonstrated the interoperability of the multi-layer air defense mechanism (Arrow, David’s Sling, and Iron Dome). This indicates that the systems will be capable of intercepting threats simultaneously during conflict.

Representatives of the MDA and Israeli defense industries, as well as IAF soldiers participated in the test. Rafael is the prime contractor for the development of the David’s Sling weapon system, in cooperation with U.S. Raytheon. IAI’s Elta division developed the MMR radar, and Elbit Systems developed the Golden Almond BMC.

David’s Sling is a significant component of Israel’s multi-layer air defense mechanism. The development of this mechanism is led by the IMDO and consists of four layers: Iron Dome, David’s Sling, Arrow-2 and Arrow-3. These are all operational in the Israel Air Force.

I commend the successful test, which for the first time, assessed the combined interception capabilities of the multi-layer air defense system of the State of Israel. This is one of the most advanced air defense mechanisms in the world and it protects the state from threats near and far. These systems have been developed in a fantastic manner by the Directorate of Defense Research and Development in the Ministry of Defense and by Rafael. The systems in this multi-layer mechanism provide Israel with a top-tier strategic capability, enabling us to operate effectively in every scenario. I would also like to thank our partners in the U.S. Department of Defense, U.S. Missile Defense Agency, U.S. government, and U.S. Congress, who support the State of Israel in the development of these systems and aid us in ensuring Israel’s security and operational superiority.

In the last few weeks, the defense establishment, together with the defense industries, conducted a series of tests – unprecedented in their complexity. Through these tests, we demonstrated that the State of Israel has a robust, multilayered capability to face a variety of threats – cruise missiles, UAVs and ballistic threats. For the first time, we have demonstrated a multi-layered approach to dealing with threats – an approach that employs the Iron Dome, David’s Sling and Arrow weapon systems. Using this approach, a variety of threats may be identified and intercepted via full coordination and interoperability between the systems.

Moshe Patel, Head of the Israel Missile Defense Organization in the Ministry of Defense

The capability that was demonstrated in this series of tests ensures the security of the State of Israel and its ability to contend with current and future threats. When the different systems in the multi-layered mechanism are combined, they can handle a variety of simultaneous threats and defend the citizens of the State of Israel. 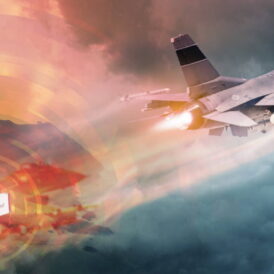