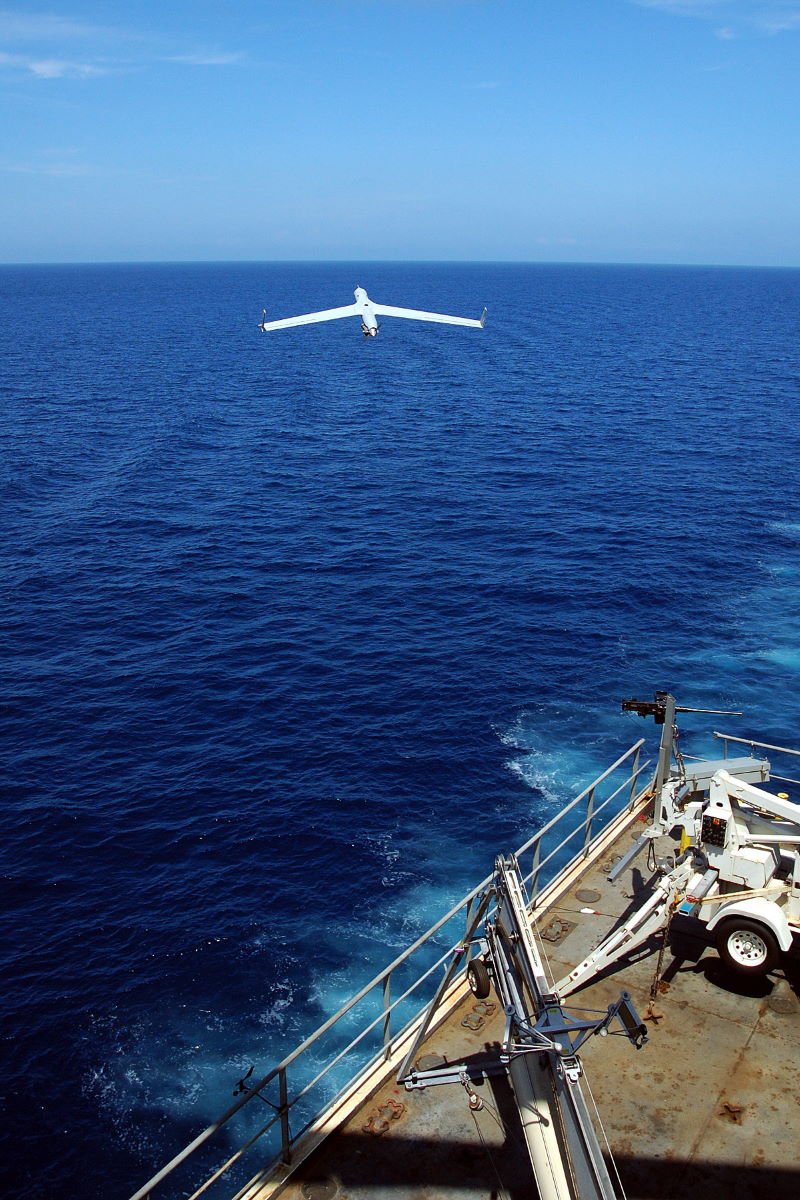 Insitu, a wholly-owned subsidiary of The Boeing Company, announced a strategic alliance with Norwegian-based Robot Aviation and Andøya Space to promote the unmanned aircraft system (UAS) ecosystem in the Arctic and High North. The alliance will offer products and services optimized for the harsh environments north of the Arctic Circle where many North Atlantic Treaty Organization (NATO) and Nordic Defence Cooperation (NORDEFCO) allies operate.

This alliance brings together the best from both Norway and the US. Andøya Space has a sixty-year heritage of space, defence and UAS operations in the High North, and the cooperation with Robot Aviation and Insitu will help build and strengthen the Norwegian UAS community.

‘This alliance strengthens our presence and commitment to existing and future customers, it enhances our ability to support the growing community of UAS users in the Arctic region.

The alliance will also seek to collaborate with other like-minded companies, research institutions and academic organizations that can add value to the economy in North Norway.

Our alliance with Andøya Space and Robot Aviation is about growing a sustainable UAS value chain. We aspire to service the Arctic and High North by promoting cooperation between the commercial, defense and academic sectors across the region.

The companies plan to work together on several projects in the defense and commercial sectors beginning later this year. 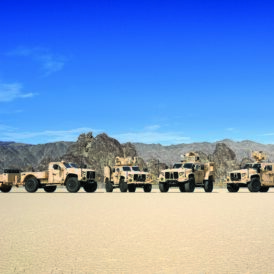