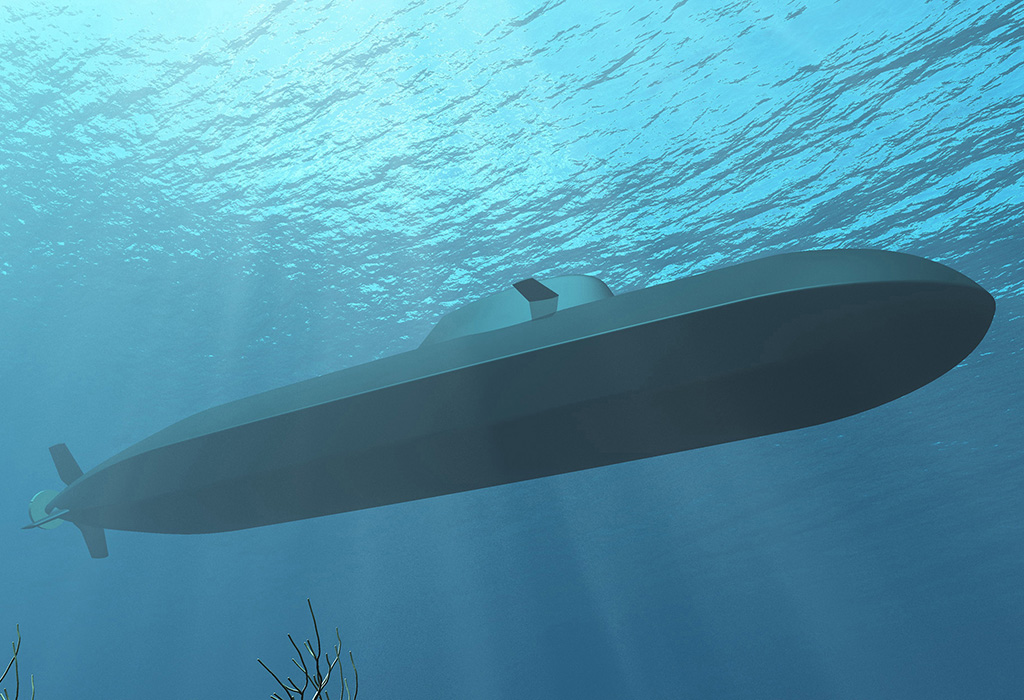 With these contracts, Indra strengthens its position as one of the leading European cutting-edge technology engineering companies for the platforms that will mark the future of defence, contributing to European autonomy and sovereignty. At Indra we are working in the digitalization of the most advanced armed forces of the world, preparing them to face the new challenges emerging in the coming decades.

The company will equip the four submarines of the Norwegian navy and the two bought by the German navy with a cutting-edge electronic warfare intelligent system based in the wideband interception and analysis of the signals, the use of interferometry to determine the position of potential threats and the digital reception technology for the generation of radar and communications intelligence. Artificial intelligence and machine learning techniques incorporate the capacity to adapt to future threats. The system also has a combined antenna integrated into the mast to optimize the use of the platform.

The X band radar represents Indra’s investment to equip these submarines with dual continuous wave radars involving high-precision detection pulse and low probability of interception. It is a solid-sate digitized system with a high-frequency agility and bandwidth, able to detect targets with low radar cross-section in the worst electromagnetic clutter conditions, resisting jamming attempts by adversaries.

The Indra suite of systems will be integrated with Kongsberg’s ORCCA combat system, playing a key role to provide situational awareness above that of adversaries.

Indra takes on this project with the experience of having equipped this same submarine model, the Type 212A, with its systems in the earlier version of the one now in operation in the German, Italian and Portuguese Navies. The company now joins a very ambitious international project that allows it to establish a strategic relationship with the Norwegian company Kongsberg Defense & Aerospace (KDA). 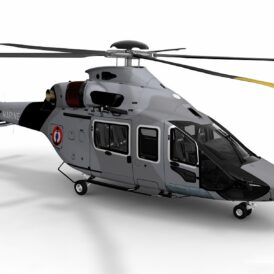