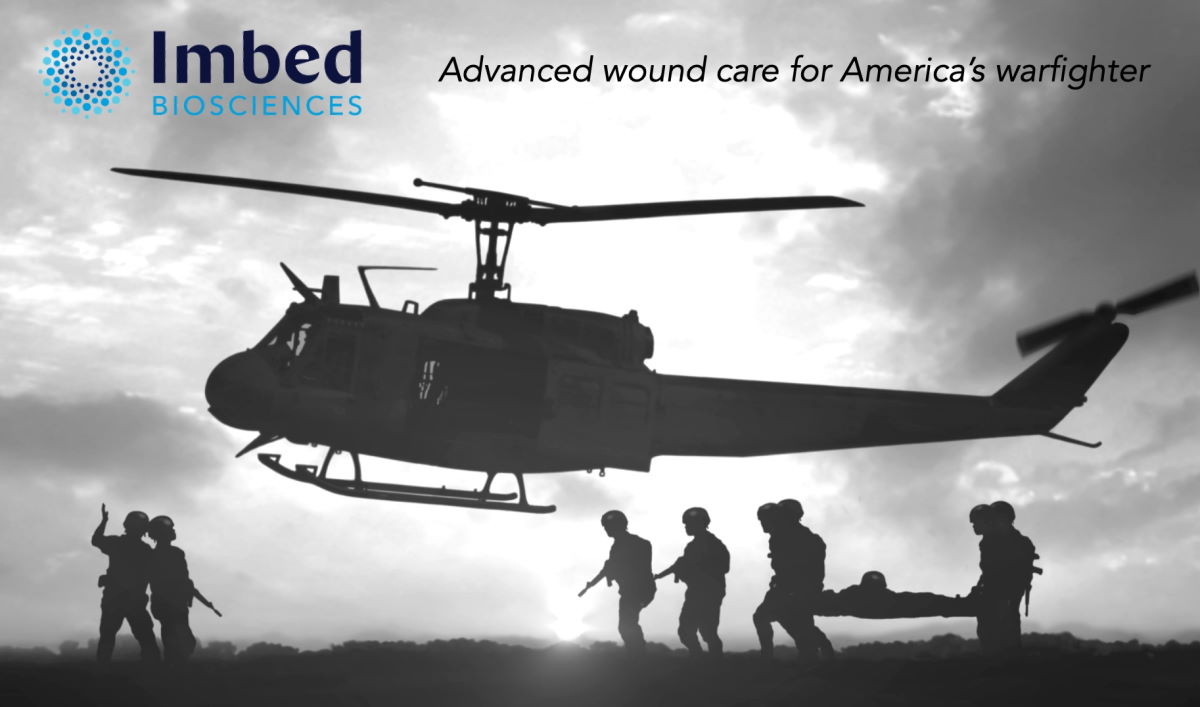 Imbed Biosciences, Inc. (Imbed) announced today that it has been awarded a contract for $1,999,481 by the U.S. Army Medical Research and Development Command’s (USAMRDC) Military Infectious Diseases Research Program (MIDRP) to accelerate clinical development of an antibiofilm version of its next-generation Microlyte® Matrix wound dressing that can kill bacteria hidden in biofilms.

Combat wound infections are a major risk to warfighter survivability and can delay their return to active duty, posing a significant burden to the Army Health System. Research has shown that greater than 30% of all combat wounds become infected. That percentage is expected to rise in a prolonged field care environment

This competitive award was made in response to a solicitation from the U.S. Army seeking prototype solutions that prevent warfighter wound infections close to the point of injury without requiring evacuation to higher roles of care, and that enable speedy return of warfighters to duty. The proposed solution will be part of a system to provide an adequate response to traumatic penetrating combat injuries.

Combat wounds are contaminated with bacteria that start forming biofilms within hours of injury and can lead to failure of treatment, septic shock, and death. An advanced version of our FDA-cleared Microlyte® Matrix wound dressing kills bacteria hidden in biofilms. The new matrix is ultrathin, bioresorbable, provides a template for cell growth, and can prevent biofilm infections in wounds for several days. This award will fund a prospective human clinical trial of the novel antibiofilm matrix on donor site wounds in patients in need of autologous skin grafts. We are honored to develop this advanced wound matrix for maximizing the readiness and performance of our warfighters in the field.

Ankit Agarwal, co-founder and CEO of the company 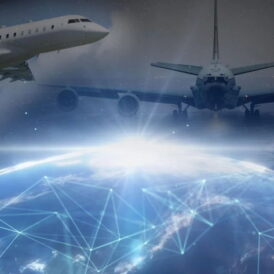