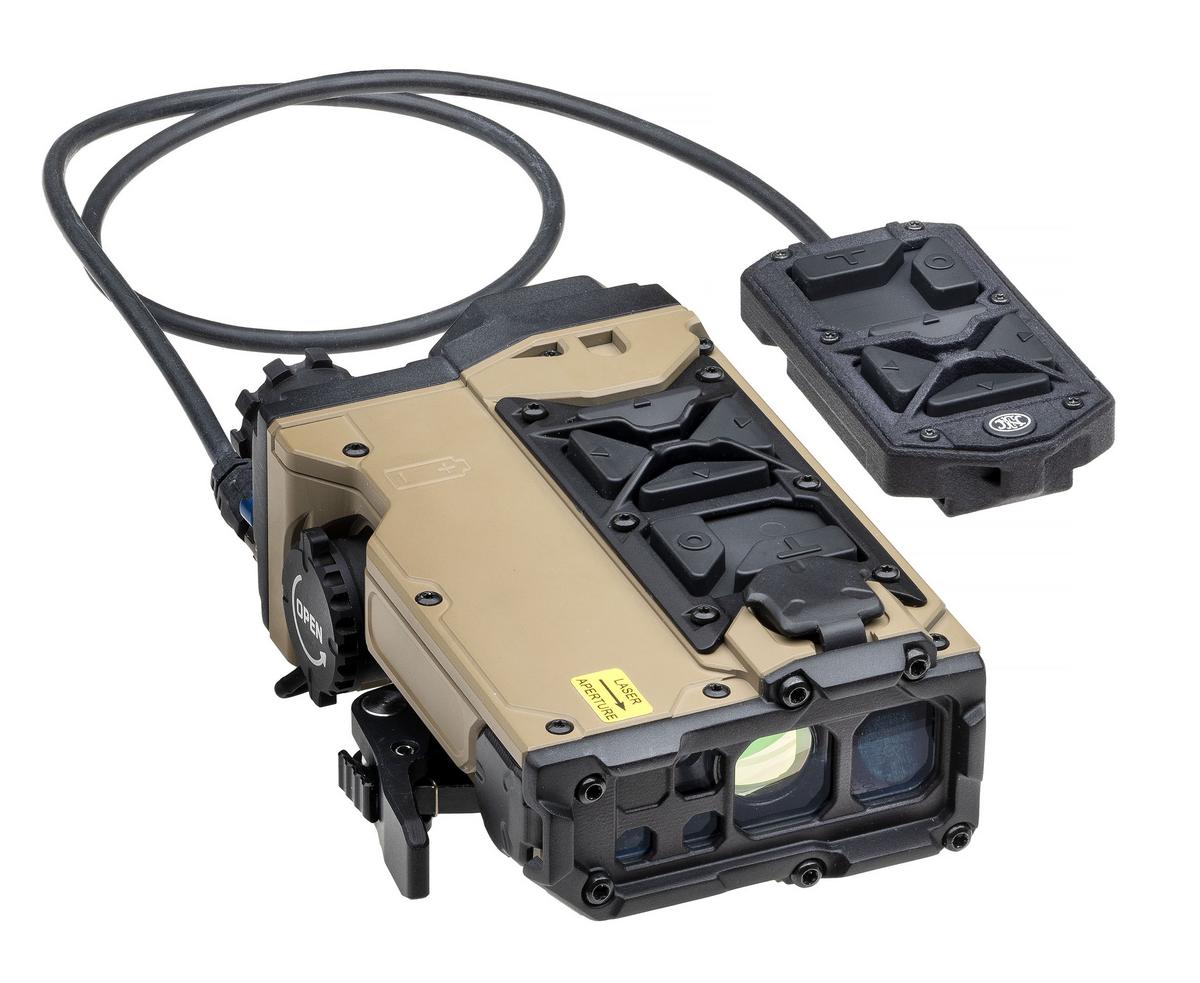 Belgium-based FN Herstal, one of the world’s leading designers and manufacturers of small caliber weapons and associated innovative solutions for the Defense and Security markets, unveils the newly-developed version of its high performance weapon mounted ballistic calculator for snipers, precision shooters and spotters.

The operational feedback collected from around the world last year has led to improvements in terms of ergonomics and usability. This version appears today under a brand new name: FN Elity™.

Problem solving. At a distance.

The FN Elity™ Weapon Mounted Ballistic Calculator can fit onto any squad or sniper team weapon of any caliber and spotting scopes.

The FN Elity™ is an all-in-one system that comes standard with the following:

Thanks to its ballistic solver and multiple user features, the FN Elity™ is the best asset available to increase first round hit probability at long range. It provides additional state-of-the-art designation capabilities, while being one of the most compact systems available on the market, delivering to warfighters and security forces an unchallenged tactical edge. 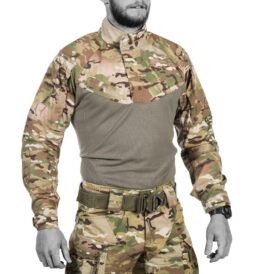