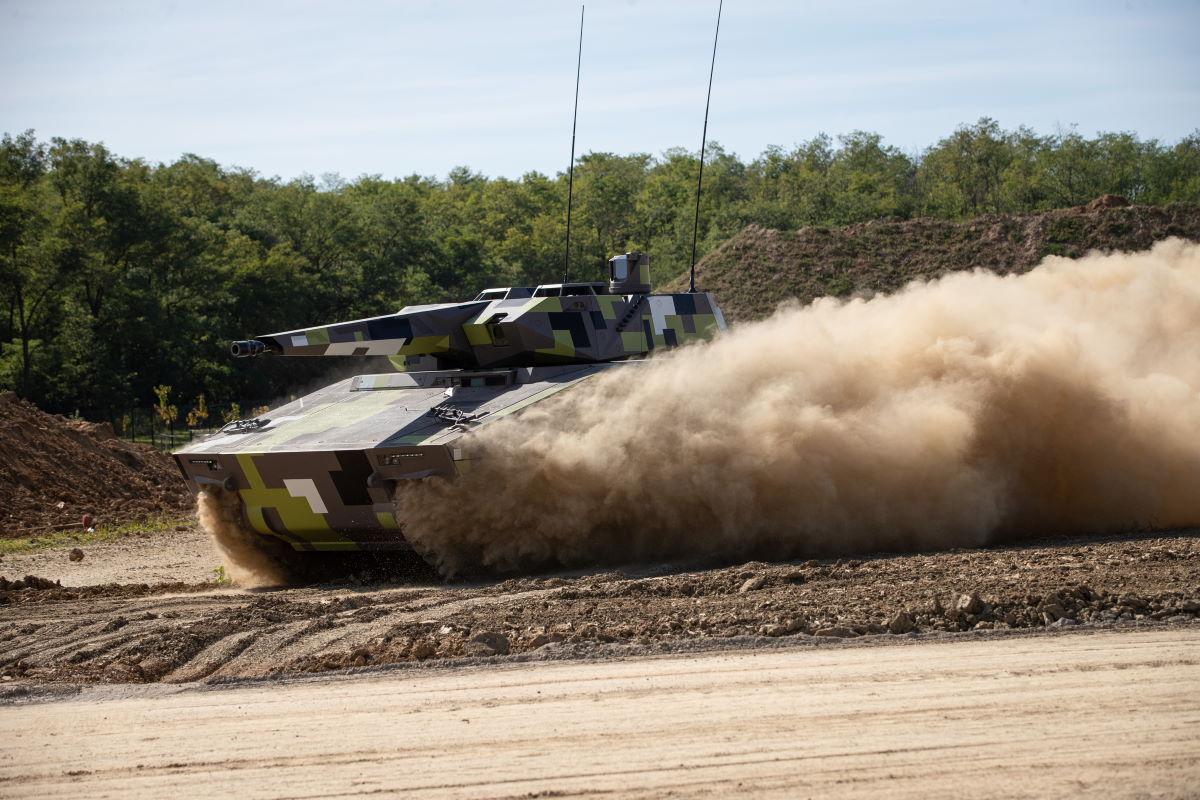 The International Defence and Security Technologies Fair (IDET) 2021 takes place from 6 to 8 October in Brno in the Czech Republic. With the Lynx KF41 a top contender for the Czech Republic’s infantry fighting vehicle renewal programme, Rheinmetall will be at the event to showcase its latest developments and defence systems.

The Lynx KF41 family of fighting vehicles. Rheinmetall is offering the Lynx to the Czech Republic as a brand-new, Czech-made IFV for the modern battlefield. Designed for maximum modularity, lethality and survivability, the Lynx has already been selected by Hungary for its IFV renewal programme. The state-of-the-art vehicle is also in the running for programmes in Australia and the United States. Rheinmetall has submitted its best and final offer for the Czech IFV programme, with a heavy focus on local production at Rheinmetall sites in the Czech Republic in cooperation with local partners. This approach will give the Lynx true Czech DNA, helping to strengthen the country’s national sovereignty and status as an important NATO military partner.

The Main Sensor Slaved Armament (MSSA) remote-controlled weapon station is installed on the turret roof of the Lynx. It can be equipped with a machine¬gun in a number of different calibres or a 40mm grenade machinegun, enabling engagement of secondary targets independent of the operations of the main gun. The MSSA is also adept at engaging targets at high, such as those encountered in urban combat environments.
Rheinmetall’s MK30-2/ABM automatic cannon is the latest addition to the company’s battle-proven family of 30mm weapon systems. It fires standard NATO ammunition. Rheinmetall was the first manufacturer of weapon and ammunition systems to introduce programmability in the 30mm domain. The weapon is also compatible with airburst ammunition. An optimum combination of a high rate of fire and modern ammunition makes this powerful main armament a formidable battlefield asset in the Lynx, Puma, Marder and Boxer vehicle families.

The Vingtaqs II is a long-range surveillance, observation and reconnaissance system, which accurately determines target coordinates at long distances from the vehicle forward observer position. Vingtaqs II can be integrated at low cost into a wide variety of vehicles and accommodates instrumentation for laser-designated targeting.

In the process of digitizing the modern battlefield, Rheinmetall sets exceptionally high standards, drawing on its expertise as a supplier of soldier systems, sensors, effectors as well as its networking and C4I system capabilities. The company’s Gladius 2.0 soldier system architecture sets the benchmark for modern soldier systems and allows flexible and modular configuration of a future soldier system. On display at IDET in Brno is the version the German Army will use when it assumes responsibility for NATO’s spearhead VJTF in 2023.

In addition to supporting soldiers during their missions, Rheinmetall has integrated several unmanned vehicles such as the quad-legged robot Rheinmetall Robotics L. This system can carry a wide variety of payloads for reconnaissance, protection, detection and other battlefield tasks, and is perfectly capable of operating in an urban environment.

Our range of innovative battlefield solutions ensure that armed forces are ready for the full spectrum of modern combat. The Lynx’s participation in the Czech Republic’s ongoing IFV tender is a once-in-a-generation chance for the Czech Republic to join the global family of Rheinmetall technology users. Along with unbeatable capabilities for the modern battlefield, choosing the Lynx will also open exciting opportunities for Czech businesses thanks to our emphasis on local production and industrial cooperation.

Rheinmetall’s presence at IDET follows a “Lynx Day” held by the company in Kopřivnice in September, where current and potential Czech suppliers were familiarized with the processes and requirements for becoming a Rheinmetall supplier. Over 15 companies attended the event, where the Czech IFV programme as well as international opportunities were discussed.

Bushmaster Firearms™ is Back

Rheinmetall has already established a strong network of Czech partners, meaning that selecting the Lynx will bring major economic benefits, including new jobs, to the Czech Republic. By joining the company’s global supply chain, Czech manufacturers could also be integrated into production processes for the other Rheinmetall products on display at IDET and operated by customers around the world. 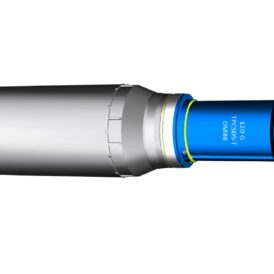