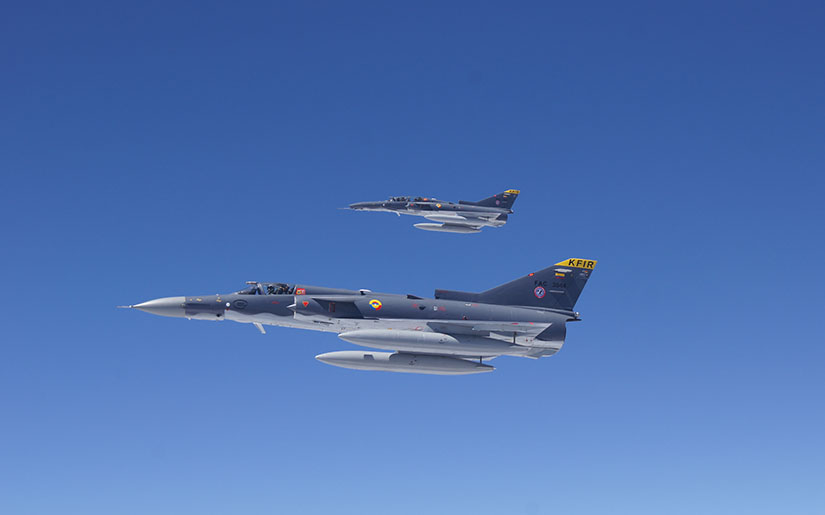 The deal includes replacing the aircraft’s basic avionics with the advanced 4+ generation fighter aircraft avionics in order to one day integrate advanced radar, sensors, communication systems, and new helmets. The upgrade process will also include transfer of knowledge and skills for refurbishment to Sri Lankan Air Force personnel. The upgrades will be completed in cooperation with Sri Lanka’s Air Force and in their local facilities.

The Kfir, when first developed, was a game-changer on the battlefield with its ability to carry heavy ammunition and reach enemy targets in a precise manner. The decision to upgrade the aircraft now, was based in part, on the successful completion of this process in the Colombian Air Force. In 2012 and 2018, the Colombian Air Force’s Kfir fleet participated in the United States Red Flag exercise, alongside the U.S. Air Force and other air forces. The Kfir displayed exceptional capabilities throughout the exercise, far better than the F15, F16 and other participating aircraft.

I am proud that IAI’s Kfir has been chosen by customers around the world, including in the United States and as the Columbian Air Force’s primary fighter jet. I am grateful to Sri Lanka’s Air Force for choosing to renew their Kfir selection and continue using the Kfir as their Multi-Role Combat Aircraft. I believe this deal is an early step in preparing for future upgrades to the advanced model KNG (Kfir New Generation). 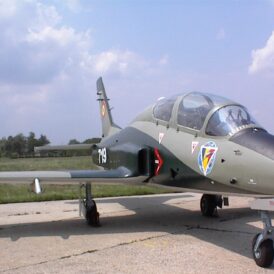