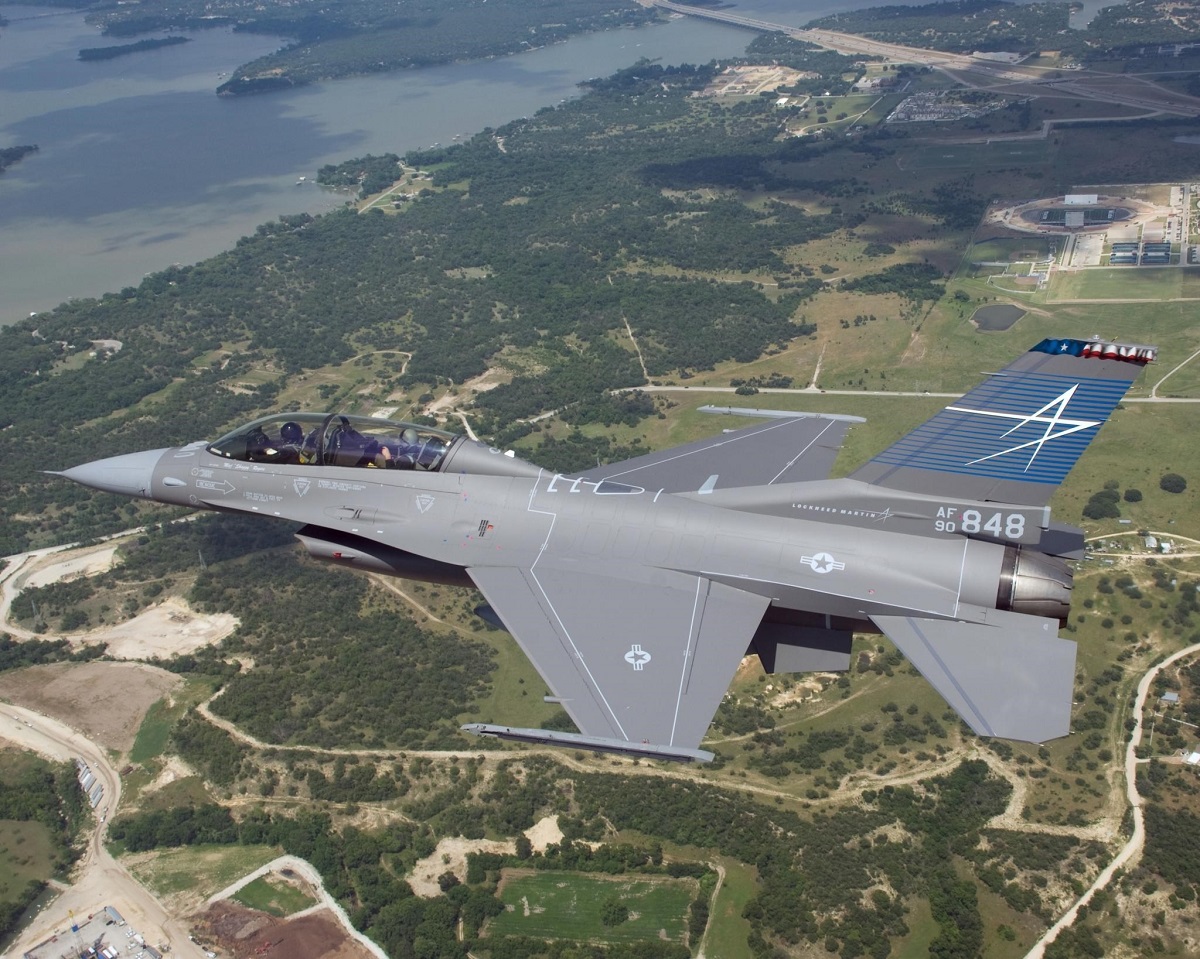 The many years of cooperation between IAI and Lockheed Martin demonstrate another important milestone. Resuming the production of F-16 wings is a continuation of a decades-long cooperation of manufacturing aerostructures for Lockheed Martin customers. The F-16 assembly line once again joins IAI’s assembly center of excellence for the production of fighter aircraft wings. The center also produces F-35 wings along with T-38 wings for the American defense establishment. IAI stands at the forefront of the civilian and military aviation industries in the world, and will continue being the first address for many global companies.

The reopening of the F-16 wings production line in the IAI facilities is an additional important milestone in Lockheed Martin’s long-standing industrial cooperation with the Israeli industries. Now, IAI is producing outer wing boxes for the advanced F-35 and wings for the F-16 fighters, both having new customers in growing numbers, worldwide. So far, Lockheed Martin has initiated and maintained significant long-term economic relationships with the State of Israel and its local industries. The company has invested billions of dollars with Israeli defense and aerospace industries because of the high-quality, cutting-edge technology that Israeli industry offers. We are continuously looking to expand our cooperation throughout all our programs.

The F-16 is a strategic and valuable choice for many customers around the world seeking advanced, 4th generation fighter aircraft capabilities, regional and worldwide partnerships, and affordable lifecycle costs. Five nations have chosen the F-16 Block 70/72 for these reasons and more.

IAI’s Aviation Group is a leader in developing and producing advanced composite materials technologies, avionic structures, and assemblies. It offers a dedicated line for making F-35 outer wing boxes and their skins. With these capabilities, the Aviation Group serves the world’s largest aerospace companies, including Lockheed Martin, Boeing, major airlines such as Alitalia and WizzAir, and leading shipping companies such as Amazon and DHL. 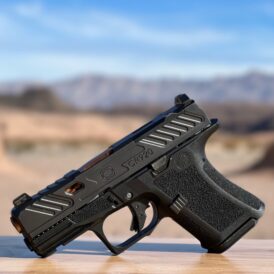