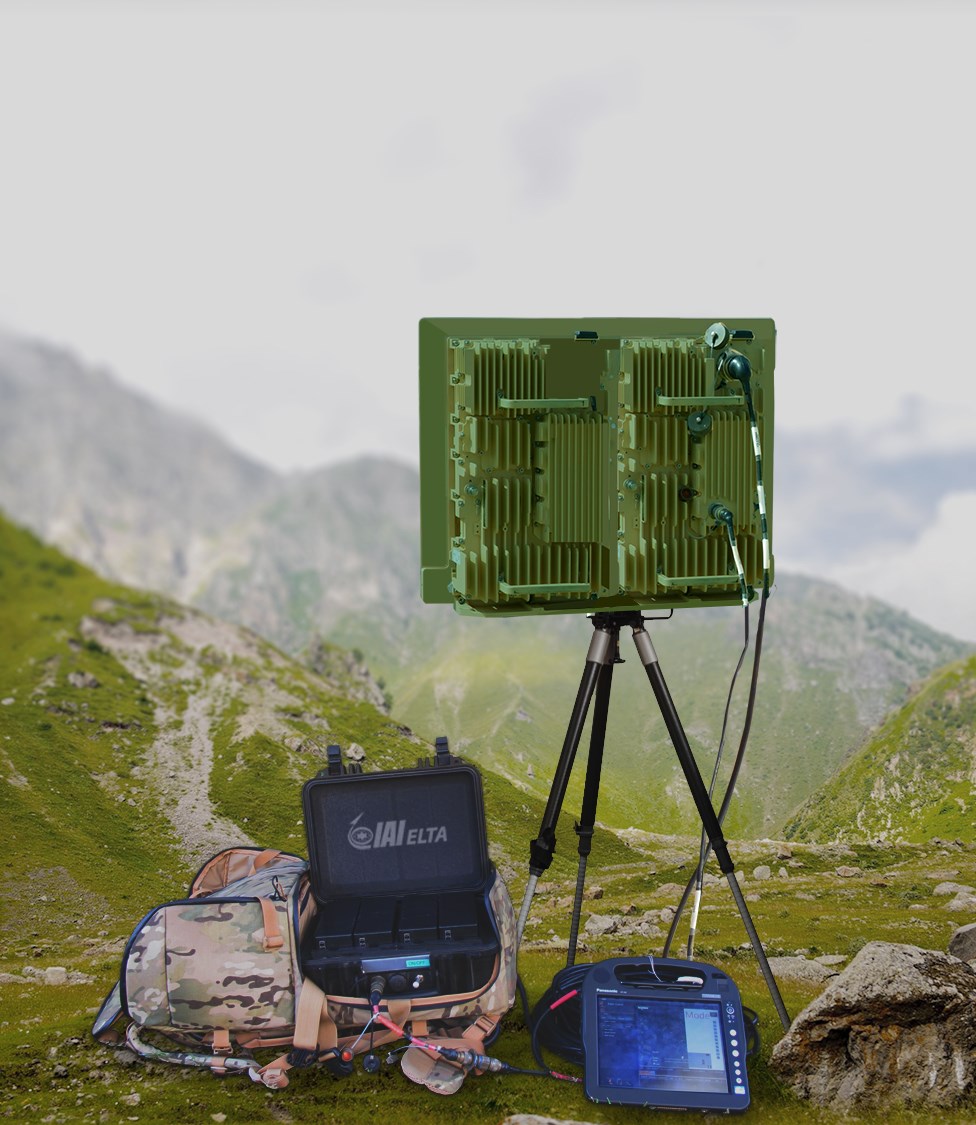 Israel Aerospace Industries (IAI), through its Group and Subsidiary ELTA SYSTEMS LTD and ESG Elektroniksystem – und Logistik-GmbH, agreed to manufacture and deliver 69 tactical mobile radar systems to the German Land Forces. The agreement was signed between ESG and The Federal Office of Bundeswehr Equipment, Information Technology and In-Service Support (BAAINBw). The deal is valued at EUR 36 Million.

The first radar systems are to be delivered at the beginning of 2022 and the final deliveries will take place in 2024. Included in the contract, the company will provide training courses and resources and initial spare parts in order to effectively share best practices.

The WatchGuard Radar is a fifth generation of movement-detection tactical Ground Surveillance Radar (GSR), employing both staring and electronic-steering search techniques. Featuring a high update rate, the radar enables very high probability of target detection and tracking to support complex missions. Combination of staring and scanning allows to adapt and optimize the radar operation for any scenario.

BARÜ is intended to supply comprehensive information acquisition, on-demand, for all levels of command to determine threat potential, operational conditions as well as conditions in potential crisis areas. The system has all-weather day/night capability, and is capable of ongoing long-term reconnaissance and surveillance of large areas while occupying a small force footprint. Further, it enables “Force Shared Tactical Fire Support” (STF), in addition to providing target tracking of previously identified enemy forces and contributing to fire correction and effects intelligence.

IAI is a pioneer in the development of persistent radar technology offering veriaty of products with sales worldwide. Throughout the years, our customers have provided us with real-time operational feedback and combat experiences that have been integrated into all of our products. We are proud to cooperate with ESG to deliver our advanced solutions to the German Land Forces. 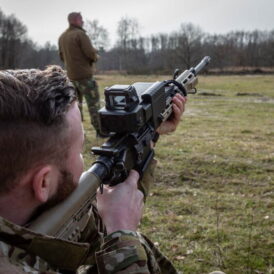