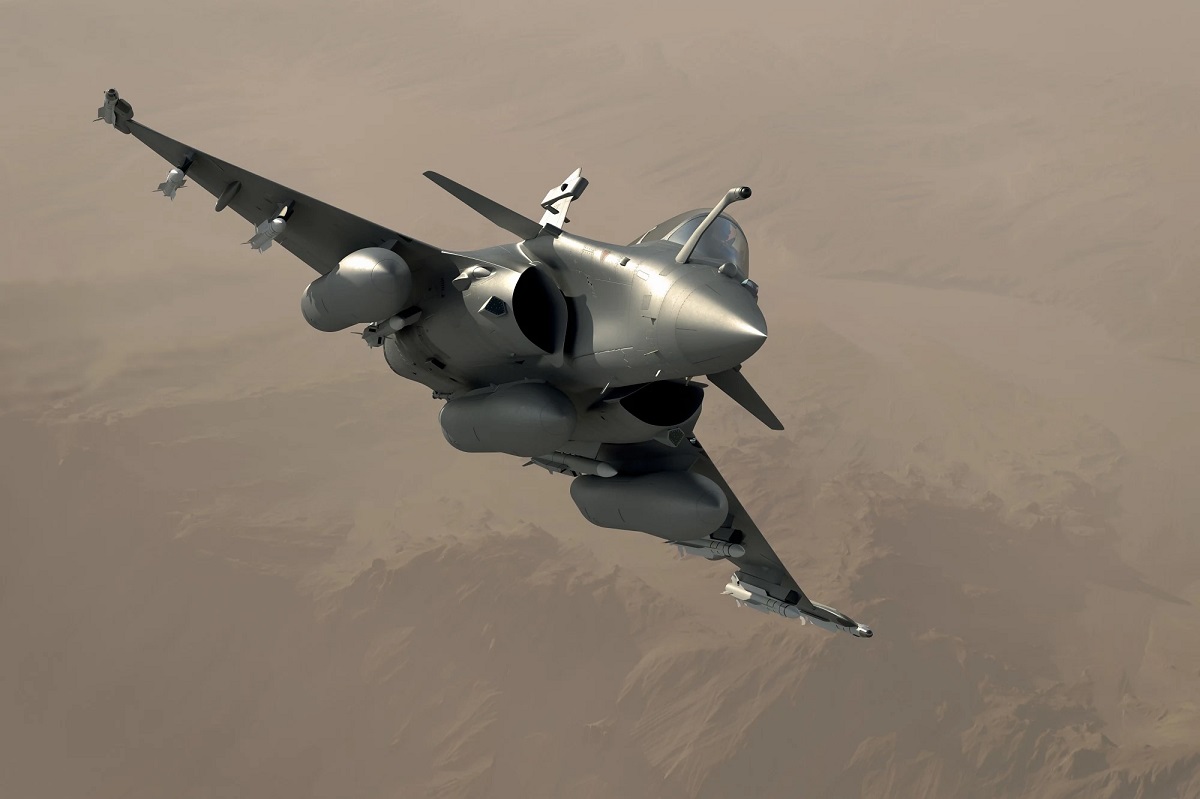 In the presence of the President of the French Republic, Emmanuel Macron, and Sheikh Mohammed ben Zayed Al Nahyane, Crown Prince of Abu Dhabi and Vice-Commander of the Armed Forces of the United Arab Emirates (UAE), Eric Trappier, Chairman and CEO of Dassault Aviation, signed a historical contract with Tareq Abdul Raheem Al Hosani, CEO of Tawazun Economic Council, in charge of security and defense acquisitions, for the acquisition of 80 Rafale F4 for the United Arab Emirates Air Force & Air Defence (UAE AF & AD).

The Rafale F4, for which the Emirates Air Force will be the first user outside France, will provide the Emirates armed forces with a tool capable of guaranteeing sovereignty and operational independence. This contract is the result of total mobilization by Dassault Aviation alongside the Emirates Air Force and comes on the back of a more than 45-year long relationship of trust between the United Arab Emirates and our company, built on the Mirage family of fighter aircraft, notably the Mirage 2000-9, the modernization of which began two years ago.

“The sale of 80 Rafale to the UAE Federation is a French success story: I am very proud and very happy as a result. I wish to thank the authorities of the Emirates for their renewed confidence in our aircraft. After the Mirage 5 and Mirage 2000, this Rafale contract consolidates the strategic relationship that binds our two countries and the satisfaction of the Emirates Air Force, a long-standing and demanding partner of our company. I wish to underline the quality and effectiveness of the relationship between the French authorities and industry, which contributed to this success by team France.

This contract is excellent news for France and for its aeronautical industry, for the entire ecosystem of 400 companies, both large and small, which contribute to the Rafale: this represents thousands of guaranteed jobs in our sector for the coming decade. This contract, which is the largest ever obtained by the French combat aeronautics industry, consolidates a national industrial base, which is without doubt unique in Europe, comprising as it does major groups and SME/SMIs, around a company which has been the prime contractor for all the generations of military and civil aircraft for the past 70 years. The success of the Rafale with our armed forces and its sale to the UAE Federation, as well as its export to five other countries who are already customers, clearly shows that French combat aviation is an internationally recognized center of excellence on the national industrial landscape. 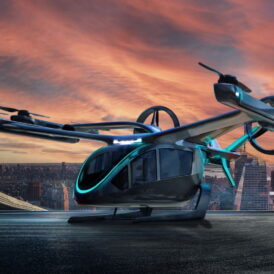