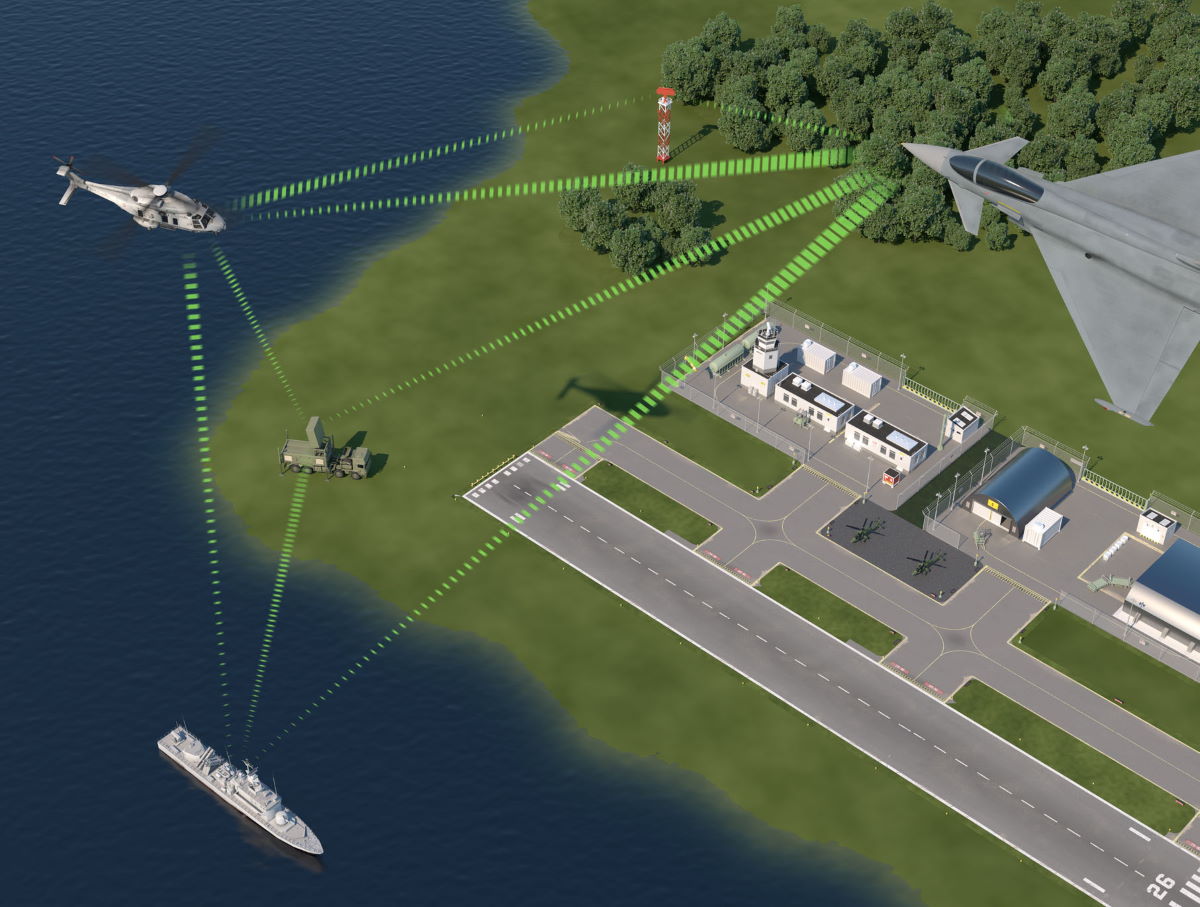 The company implemented and tested successfully a software enhancement with its proven MSSR 2000 ID secondary radar that allows for precise tracking of aircraft in addition to the conventional surveillance mode of Identification-friend-or-foe (IFF) systems. A so-called “stop & stare mode” allows GBAD systems to process identification tracks in specific sectors in near-realtime and very precisely.

The new feature uses electronic beam steering and automatized antenna control in order enable the user to progress from the rather ordinary surveillance operation to a very focused lock-on and track mode. Thereby, distinction between friendly and hostile forces is substantially accelerated and thus the protection of forces on the ground considerably improved.

HENSOLDT is an expert in Mode 5 IFF. It is under contract to upgrade German, French and UK armed forces’ IFF systems to the “Mode 5” standard and has delivered IFF systems – including crypto devices – for ground and naval applications of several NATO and partner nations. Among others, the company’s equipment is deployed on all German Navy ships as well as several UK Royal Navy and Royal Norwegian Navy ships. In total, HENSOLDT has more than 600 IFF systems under contract in 42 nations. 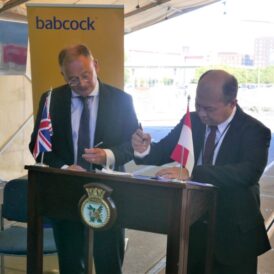