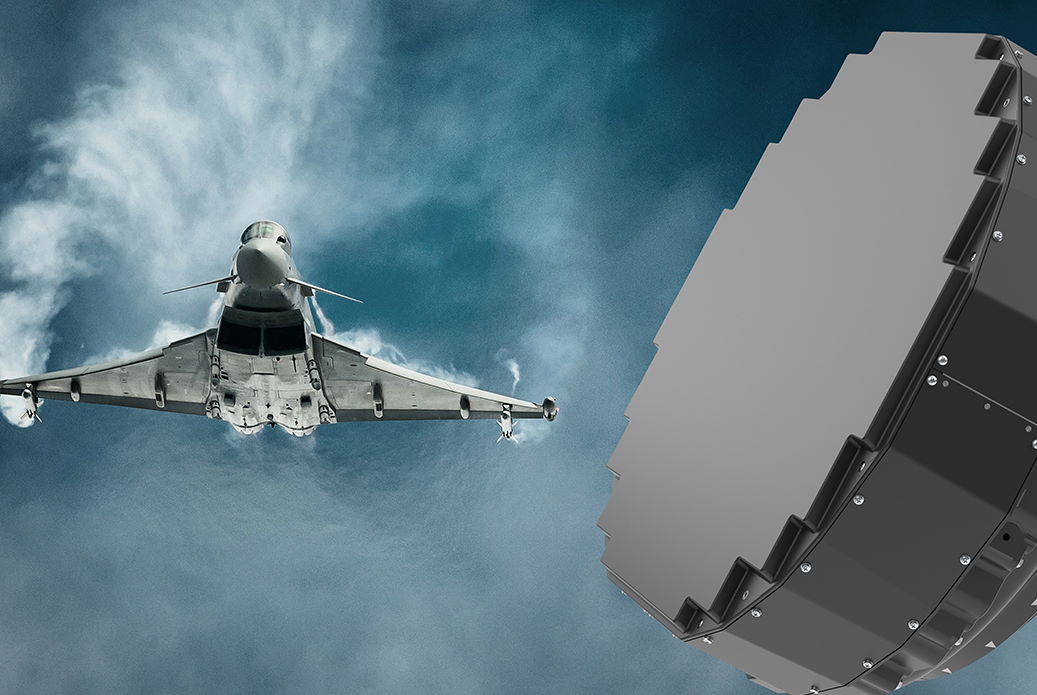 Sensor systems supplier HENSOLDT has been awarded a contract worth approximately 200 million euros in the frame of ‘Quadriga’ procurement programme of 38 Eurofighter/Typhoon combat aircraft by the German Air Force.

The contract placed by Airbus Defence and Space comprises production and delivery of radar systems and core electronics components which will be produced at HENSOLDT’s site in Ulm and at consortium partner Indra’s site in Spain.

The high pace of development in the field of electronics and, above all, digitalisation constantly gives rise to new applications. With this contract, the Eurofighter will benefit in the future from a primary sensor that is technologically top class and will improve the aircraft’s survivability in even high-intensity conflicts.

The fact that the radar will be produced by a European consortium led by HENSOLDT, with Indra operating as main partner, shows that there is good cooperation in Europe on joint armament programmes.

The new radar is based on state-of-the-art AESA (Active Electronically Scanned Array) technology. In contrast to conventional systems with a purely mechanically rotating antenna, the radar beam is electronically controlled by a multitude of individual transmit/receive modules. This principle in combination with a highly sophisticated multichannel receiver allows several tasks to be performed at the same time, and no longer one after the other like previously, e.g. tracking individual targets while scanning a wide expanse of the airspace in front of the aircraft.

HENSOLDT was already involved in the development and production of the sensor systems currently used in Eurofighter aircraft. At present, the company has a workforce of 2,500 people at its main production site in Ulm and is planning to hire 300 new employees for the HENSOLDT Group this year. The sensor specialist is investing 30 million euros in the construction of a radio frequency technology development centre in Ulm, among other things. In addition to electronic components for the new Eurofighter radar, AI-based sensors for a wide range of applications will also be developed there. 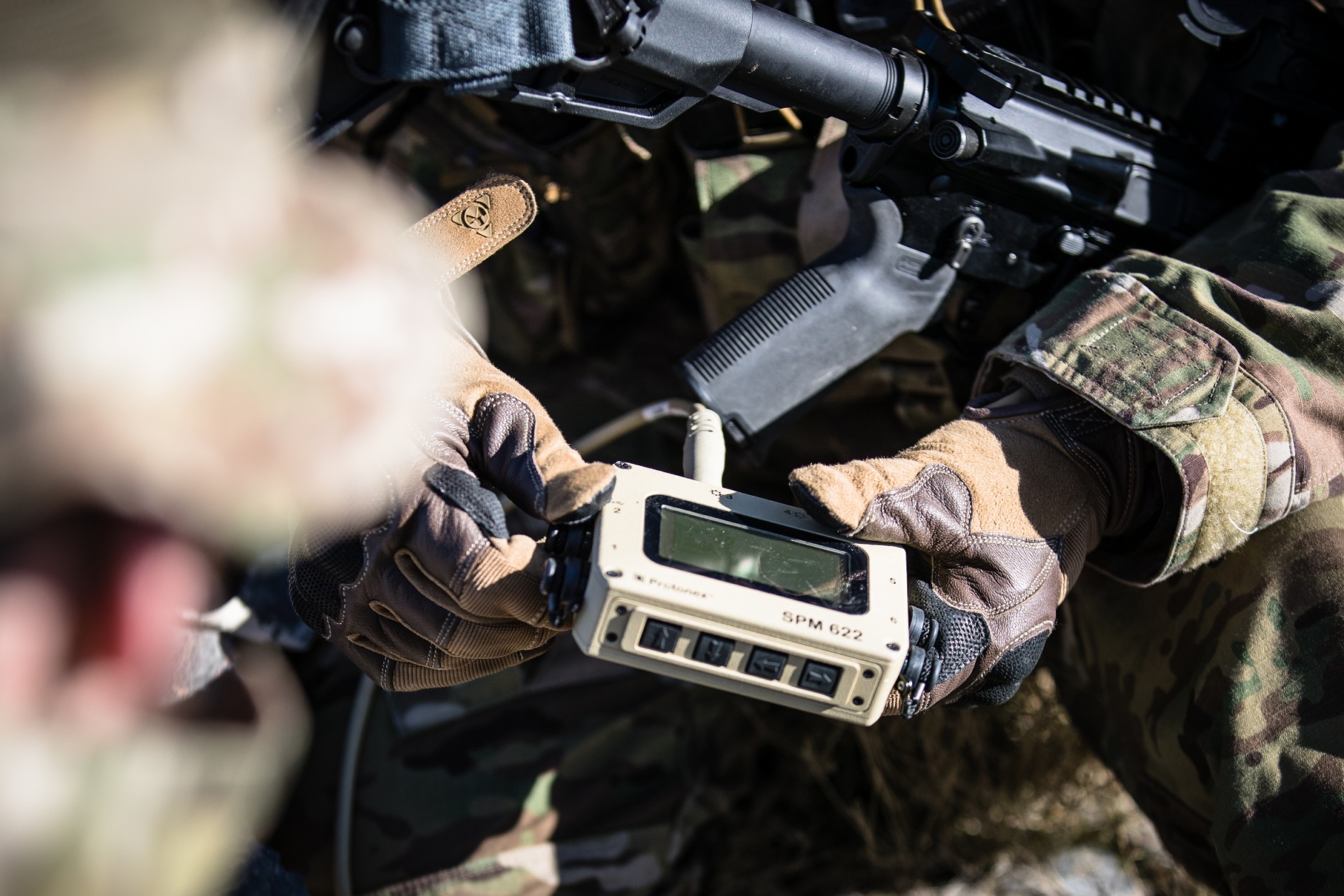