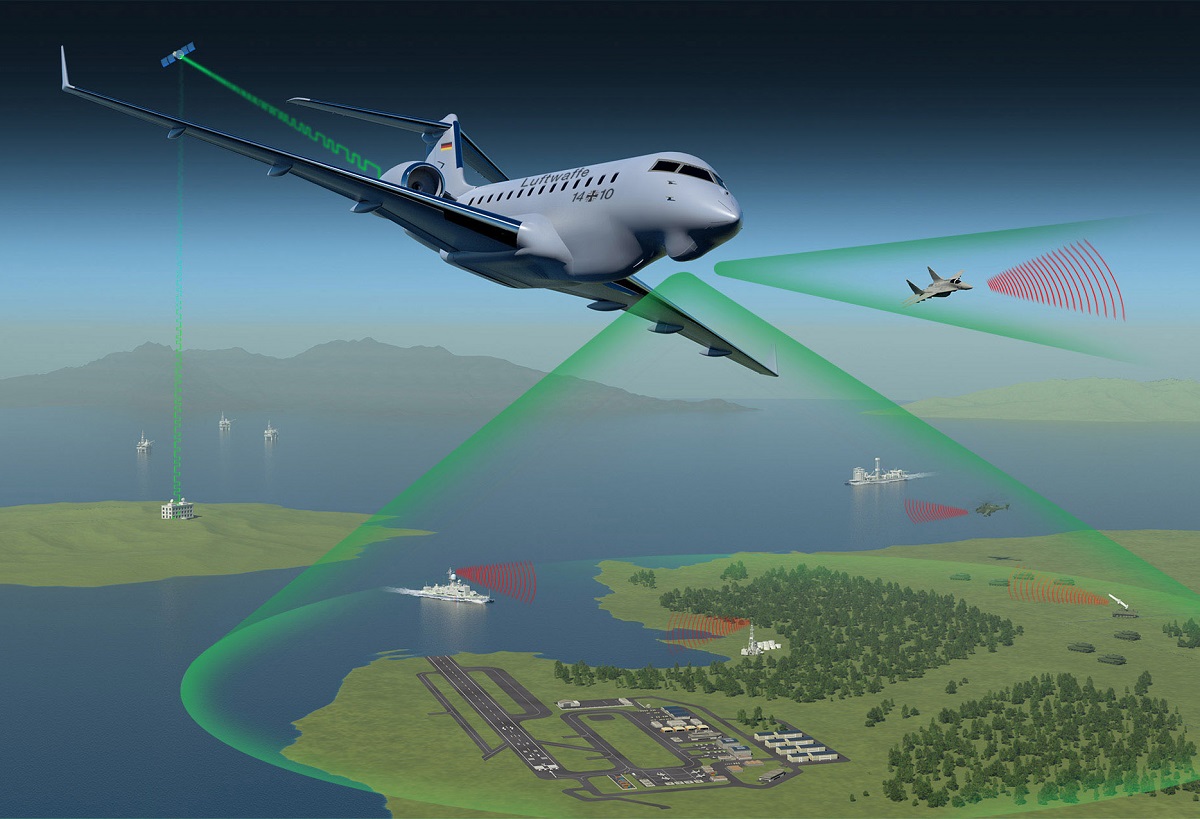 PEGASUS is of great industrial policy importance for Germany as a whole as a high-tech location. The overall responsibility for the system lies in Germany and the value creation largely takes place through national companies. This gives the Bundeswehr unrestricted access to all the technologies used.

Celia Pelaz, HENSOLDT’s head of strategy and head of the Spectrum Dominance and Airborne Solutions Division

In a ceremony scaled down for corona reasons, the contract for the development, production and integration of the signal-capturing reconnaissance system PEGASUS, including the three Bombardier “Global 6000” aircraft and associated evaluation stations, was signed yesterday. HENSOLDT acts as general contractor and is also responsible for the production of the entire reconnaissance technology. Lufthansa Technik, based in Hamburg, is responsible for the procurement of the aircraft from the manufacturer Bombardier and their modification (cabin conversion, installation of reconnaissance technology). Altogether, almost 30 companies, many of them medium-sized, from all over Germany are involved in the project as suppliers and partners. 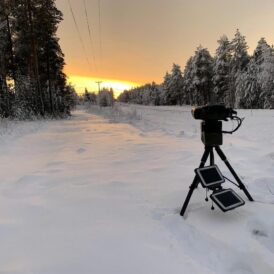