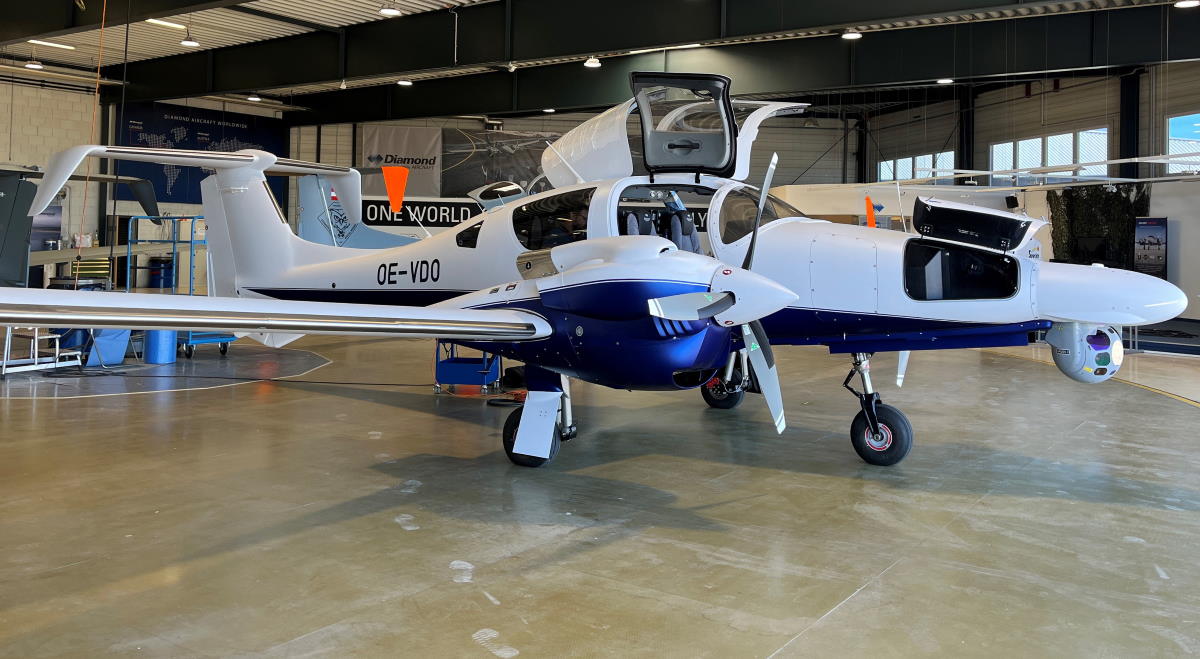 The reconnaissance system consisting of the electro-optical system ARGOS-II HD (EO/IR) and the control and evaluation software EuroNAV was successfully put into operation only six months after the order. The reconnaissance system was pre-integrated by HENSOLDT in the company’s own Airborne Systems Integration Lab and scaffolded by QinetiQ into DA62MPP aircraft from Diamond Aircraft Industries, Austria, for reconnaissance services and training of national and international customers.

The successful milestone in the project has validated our approach to accelerate functional testing of the system as well as certification through in-house pre-integration.

This allows us to offer the customer a complete solution that reduces the customer’s project risk and effort and is available in the shortest possible time.

The mission system, with the product name “MissionGrid”, can be used on fixed-wing aircraft, helicopters and unmanned aerial vehicles. It is used by air and naval forces for reconnaissance and target acquisition missions (ISR/ISTAR), but also for border protection, search and rescue missions, maritime patrols, law enforcement and object protection. The German Federal Police uses it to combat smuggling, illegal trade and for border security.

The reconnaissance system has a range of up to 40 km and can detect ships as well as small inflatable boats or individual swimmers by day and night as well as in bad weather. A thermal imaging camera records the images and transmits video and data in real time to base stations on the ground. The “MissionGrid” mission system can also be easily and modularly supplemented with other HENSOLDT systems, such as the PrecISR reconnaissance radar, the Kalaetron ESM/SIGINT system and the AMPS self-protection system, as well as a number of other sensor types and data links. A virtual training facility will also allow users to be trained “remotely” on the mission system at the facility via a secure internet connection. 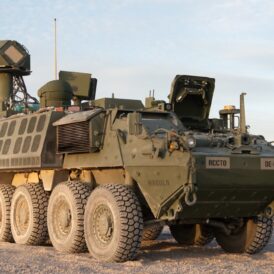