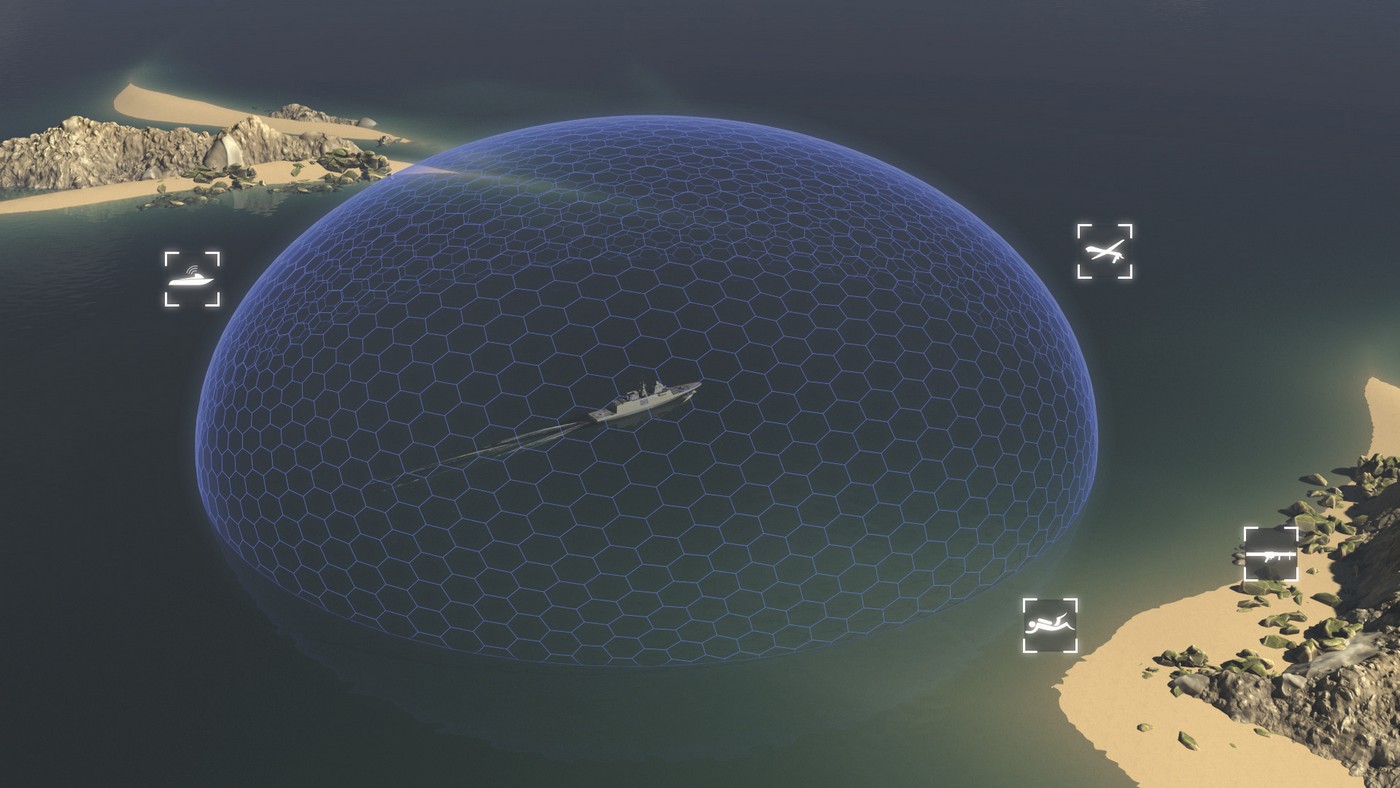 LYNCEA DEFEND was created to defend vessels from typical asymmetrical threats from air, sea and land

With LYNCEA DEFEND, NEXEYA France, a HENSOLDT company, has created an integrated 360° multi-domain self-defence command and control (C2) system that includes a range of on-board sensors to detect and protect against threats from above, underwater, above the water surface and land.

The LYNCEA DEFEND command and control (C2) system was developed with the goal of supporting the vessel’s crew with a comprehensive tactical situation assessment. The centralisation of data accelerates the decision-making process, supports the analysis of critical threats and allows to quickly assign the appropriate countermeasures. To do so, LYNCEA uses advanced software algorithms that analyse behavioural patterns in the vicinity in real-time. Potential threats are tracked and classified according to their threat level using smart decision aids. Automatic visual and audible alarm warnings notify operators of threats. The relevant countermeasures can be assigned manually by the crew or automatically by the system. The LYNCEA surveillance UAV is deployed for damage assessment.

LYNCEA is already in use on the French Navy’s Floréal Surveillance Frigate, the A69 type Offshore Patrol Vessel and the POM type Patrol Vessel. It is also deployed on vessels of the Navy of Cameroon and the Navy of Senegal. 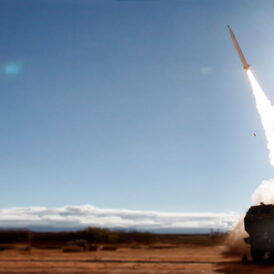