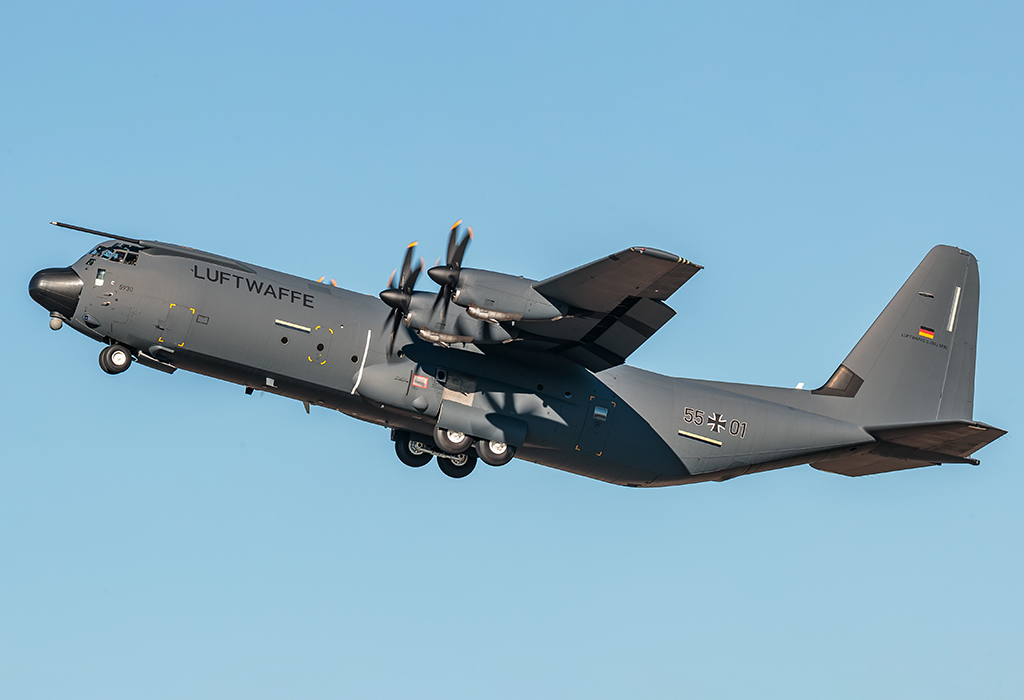 In the course of the acquisition of three Lockheed C-130J-30 and KC-130J “Hercules” aircraft each, the German Bundeswehr decided to equip all aircraft with HENSOLDT’s latest generation of defence sensor technology.

With MILDS Block 2, HENSOLDT is supplying a total of 35 sensors (five per aircraft and five units for lab use) to Danish company Terma A/S, which is managing the integration of the systems at Lockheed Martin through Terma Inc. The contracts, with a scope of 2.9 million euros, were signed in 2020. So far, 20 sensors and the ordered desiccant-kits have already been delivered. By January 2023, the remaining 15 sensors will be delivered. The first “Hercules” for the German Air Force was handed over in Évreux/Fauville (France) on February 19, 2022 to the Franco-German air-transport squadron. With MILDS Block 2, HENSOLDT is also helping to close the capability gap created by the retirement of the C-160 “Transall”.

A high percentage of aircraft losses in current and recent conflicts have been caused by ground-based defence systems using IR SAM (infrared surface-to-air missile). To keep pace with this evolution on the threat side, HENSOLDT Sensors has developed the MILDS AN/AAR-60 Block 2 missile warning system, a self-protection solution specifically for helicopters and wide-body aircraft that allows for higher performance and enables additional features such as in-sensor data recording and Hostile Fire Indication (HFI). Rapid detection and declaration, combined with automatic countermeasure release and crew alerting, supports mission success and safe crew and aircraft return. 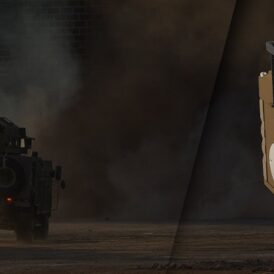