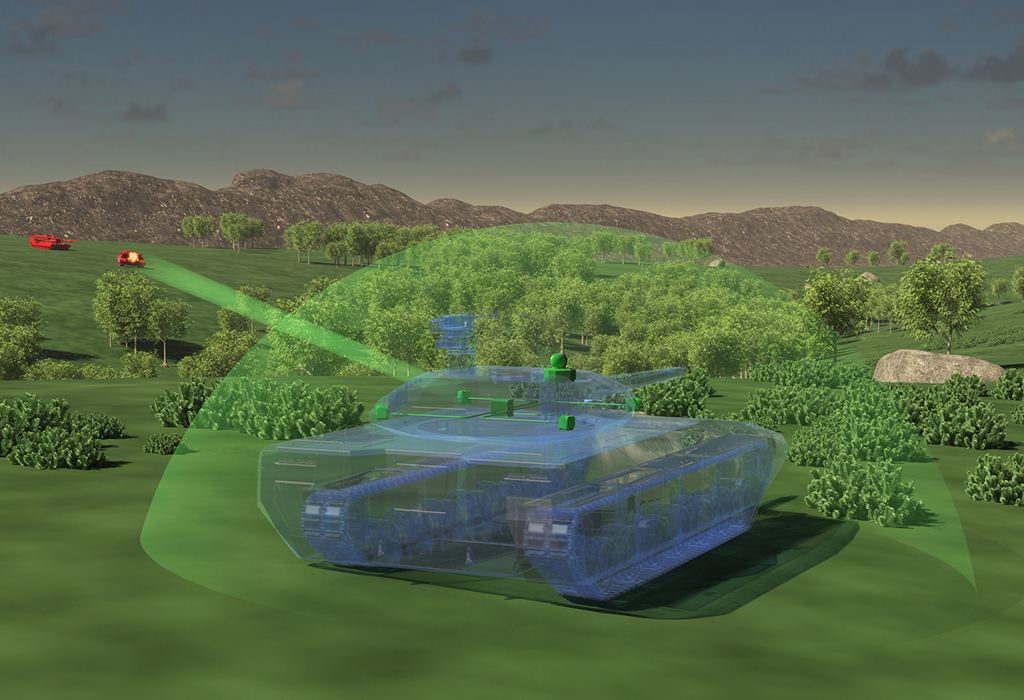 HENSOLDT is expanding the performance of its MUSS (Multifunctional Self-Protection System) self-protection system for armoured vehicles in order to detect and ward off additional, newly emerging threats.

With the further development commissioned by the Federal Office of Bundeswehr Equipment, Information Technology and In-Service Support (BAAINBw), the MUSS 2.0 is to be optimised in size, weight and number of assemblies. At the same time, the capabilities in the area of missile, projectile and laser detection are to be doubled.

In future, MUSS 2.0 will also detect second-generation laser rangefinders. The sensor heads also detect laser beam riders, which are used to control guided missiles. With the help of the new laser rider, not only the directional resolution but also the threat identification capability is increased. Due to the increased computing power of the central unit, additional missile and projectile threats can be detected as well as new applications such as HFI (Hostile Fire Indication) can be implemented. In addition, the interfaces were expanded to include the NATO Generic Vehicle Architecture (NGVA) in order to be able to port MUSS 2.0 to other platforms in a short time.

With the second generation MUSS, HENSOLDT intends to open up the market for medium armoured troop vehicles, infantry fighting vehicles and battle tanks as a pure soft kill or so-called layered system both nationally and internationally. Over the past eight years, more than 350 assembly kits for the first batch of the PUMA infantry fighting vehicle have already been delivered from the first-generation MUSS. This makes MUSS the only active soft kill protection system for ground vehicles in operational use that has been delivered in series worldwide.

The use of MUSS drastically reduces the probability of being hit by an anti-tank guided missile or a laser-guided weapon. A MUSS system comprises four warning sensors, a central unit, an IR jammer and a directional smoke launcher with control electronics. The warning sensor detects approaching missiles and laser beams directed at the vehicle. The central unit then triggers infrared measures to interfere with the missile control and/or pyrotechnical countermeasures. 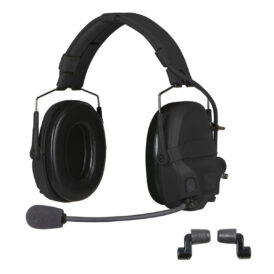