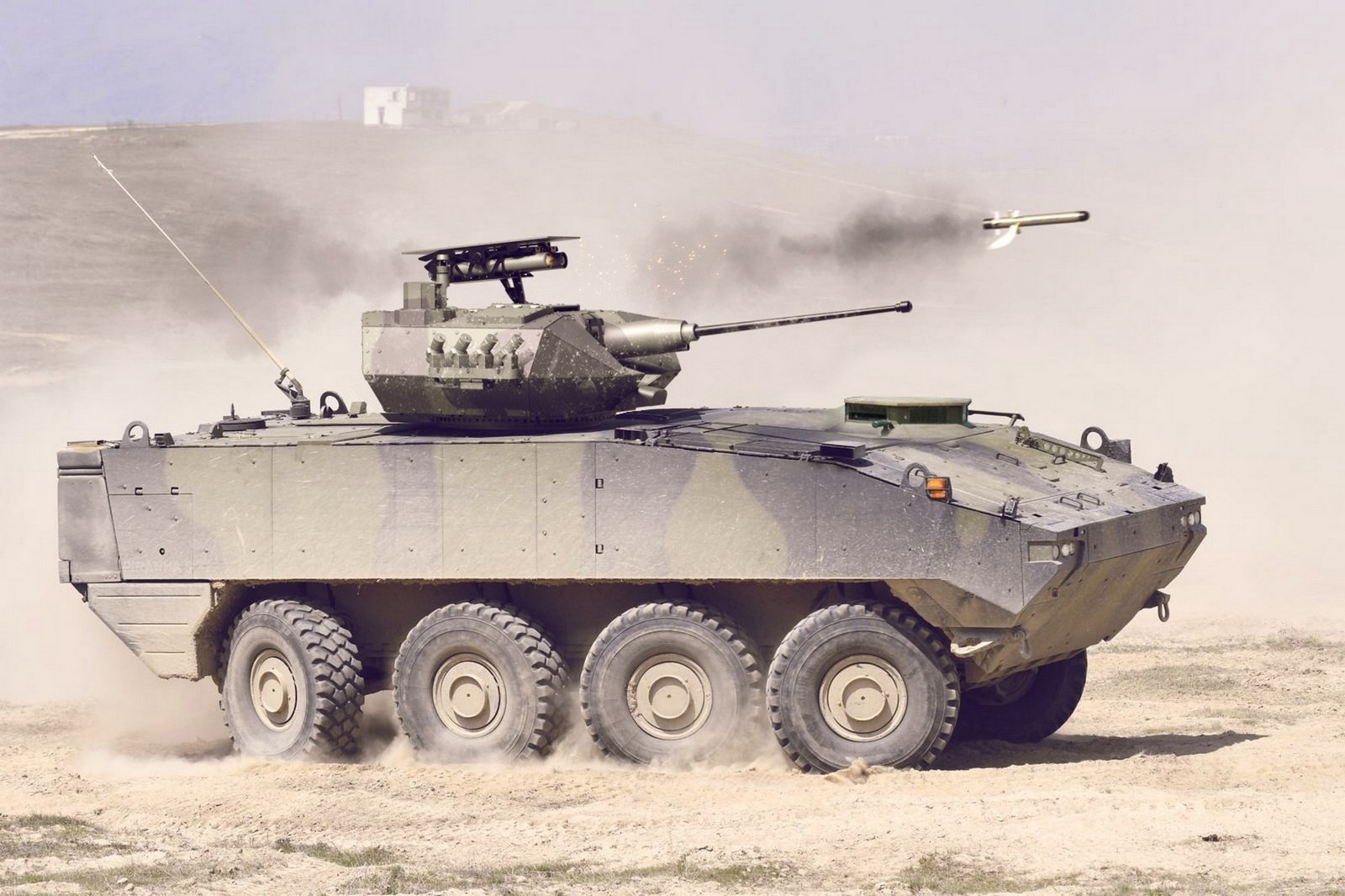 At HEMUS 2020, Rafael will exhibit a variety of its solutions, for air, land and naval applications, with special focus on Bulgaria’s defense programs and requirements. This includes the country’s planned 8X8 combat vehicle program, offering a complete package of systems to enable and enhance full ground combat vehicle survivability, maneuverability and lethality.

With over 70 years of groundbreaking technologies for land, air and naval forces, Rafael provides cutting-edge, life-saving, technological solutions that address the defensive and offensive requirements of the modern battlefield. It has created agreements with over 100 governmental, aviation, space and defense organizations around the world. The company has over 15 years of experience in Production Transfer Programs (PTP) worldwide. Its PTPs have been implemented successfully at more than 50 overseas companies located in the U.S, Europe and more.

Rafael has over 15 years of successful experience in production and technology transfer programs, implemented at more than 50 overseas companies located in the U.S, Europe and other countries.

This is the newest member of RAFAEL’s standard-setting RWS Family, backed by 40 years of successful global experience, and in use by over 10 NATO countries. Benefiting from all the latest improvements and maturation of Rafael’s combat-tested and battle-proven SAMSON systems, the integrated system is designed to mount a 30/40 mm gun and a coaxial 7.62 mm machine gun, fitted on any modern, light-armored, high-mobility fighting vehicle ‒ new, existing, or upgraded ‒ including 8×8 Infantry Fighting Vehicles (IFVs). The system provides observation and target engagement capabilities with enhanced firing accuracy, and is fully integrated with RAFAEL’s Spike missile dual launcher and other advanced systems including the Fire Weaver, Spike FireFly, Bnet add-on armor and more.

An ultra-smart tactical, networked combat system, that connects, in real-time over any tactical radio, all types of sensors, shooters and BMS, and enables the rapid, simultaneous, and effective closing of a large number of sensor-to-shooter loops

Coming from one design authority, Fire Weaver, BNET, Samson 30 with Spike, and Spike FireFly, will provide the Bulgarian ground forces a holistic, optimal solution for lethality, protection and maneuverability.

Rafael will also present its unique 360° multi-layer suite of maritime defense solutions, providing naval forces defense superiority against all modern naval threats, such as naval area defense, swarm attack defense, and torpedo defense, based upon years of experience and operational lessons in various naval arenas and scenarios, and integrating Rafael’s combat-proven technologies in all domains. 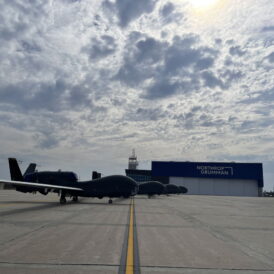