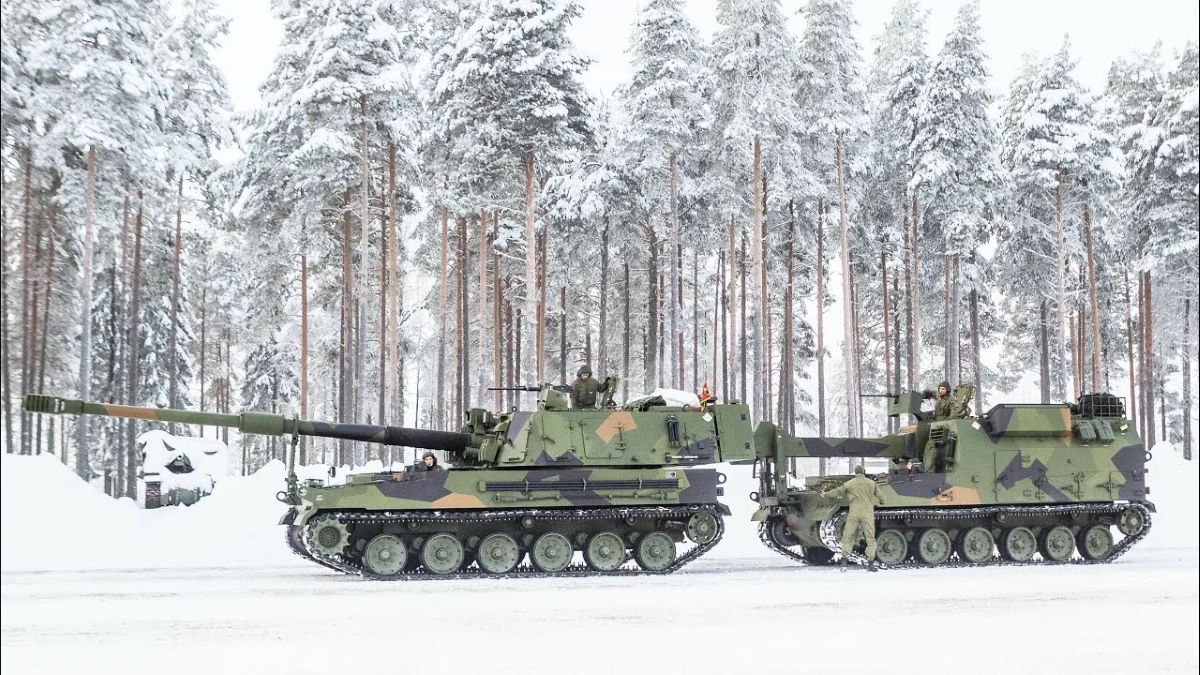 Hanwha Aerospace signed a contract on November 7 to supply Norway with four more K9 Self-Propelled Howitzers (SPHs) and eight other K10 Ammunition Resupply Vehicles (ARVs) for the delivery over the next two years.

The contract is part of additional delivery options related to the 2017 contract between Hanwha and the Norwegian Defence Material Agency (NDMA) to provide 24 K9 SPHs and 6 K10 ARVs. Under the previous contract, Hanwha has successfully delivered the K9 VIDAR (Versatile Indirect Artillery) self-propelled guns meeting the operational requirements of the Norwegian Armed Forces.

The signing of the option contract was held via teleconference, with the attendance of top executives from Hanwha Aerospace, such as Vice President Kwak Jong-woo, Head of Land Systems Business Division, and Executive Vice President Kim Dae-young, Head of Overseas Business Center. Norwegian delegates were led by Brigadier General Thomas Beck, Head of Land Systems Division at NDMA.

The latest option contract for the additional delivery of K9 VIDAR systems and K10 ARVs is a key milestone for enhanced defense cooperation between Hanwha and Norway.

Norway is a key pillar of the expanding community of K9 user countries, and we will devote our sincere effort to implement the option contract and contribute to enhancing Norwegian defense capabilities.

The 155mm/52-calibre K9 Thunder is the world’s most popular tracked self-propelled gun with over 1,700 units already in service, accounting for nearly 60 percent of the SPH market globally. Since 2001, the K9 has been ordered by eight countries including Turkey, India, Poland, Norway, Finland, Estonia, Australia and Egypt.

The howitzer can deliver consistent, accurate, rapid effects at +40km range with high rates and volumes of fire. In particular, the K9 is optimized for “Shoot-and-Scoot” capability to fire multiple rounds and immediately move to a different location to avoid potential counter-fire.

Following the modifications to the K9A1 version, the artillery system is being upgraded to the newer K9A2 variant equipped with a fully automatic ammunition handling system. The autoloading K9A2, which is being offered to the UK Mobile Fires Platform program, can fire nine rounds per minute, with just three crew members.

In a recent milestone, the K9 and K10 were successfully tested by the US Army to prove their compatibility with various US munitions. The test was conducted at the Yuma Proving Ground in Arizona in mid-September 2022 to fire different types of US munitions including 155mm M795 projectiles and XM1113 Rocket Assistance Projectiles. 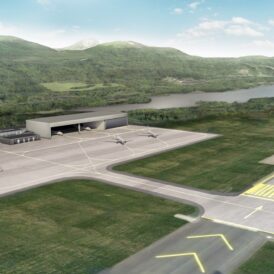