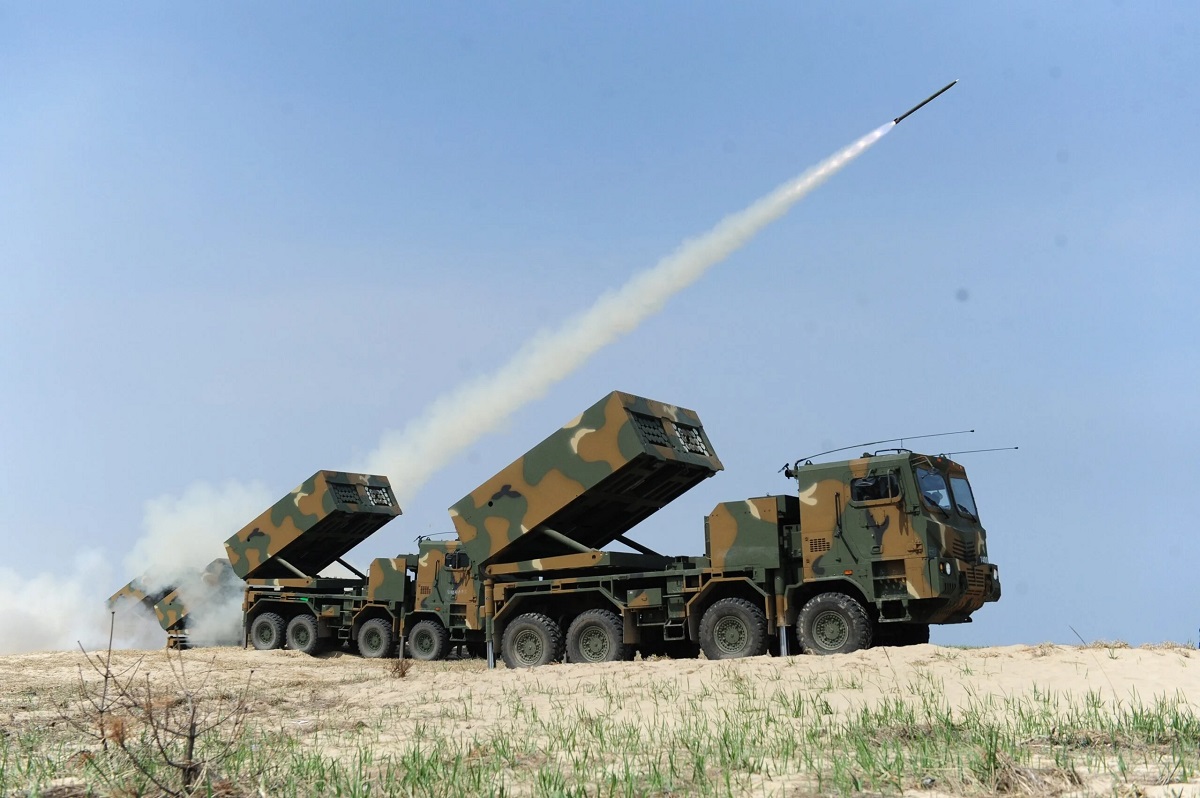 Hanwha Defense and Poland entered into a Framework Contract on October 19 for the delivery of 288 K239 Chunmoo Multiple Rocket Launcher Systems (MRLS).

The contract was signed by Son Jaeil, President and CEO of Hanwha Defense, and Polish Deputy Prime Minister M. Blaszczak in Warsaw. Among the attendees are Yoo Dong-joon, Deputy Minister of Defense for Force and Resource Management of the Ministry of National Defense; and Sung Il, Deputy Minister of the Defense Acquisition Program Administration.

I would like to thank you for the very fruitful defense cooperation between Poland and South Korea.

The analysis of the war in Ukraine war underlines particular value of the artillery. Hence, we decided to strengthen Polish artillery, emphasizing rocket artillery.

Under the framework agreement, the first batch of 18 Chunmoo artillery systems and ammunition will be delivered to the Polish Armed Forces in 2023, complimenting the large buy of K9 Self Propelled Howitzers announced in July this year. The first batch of 24 K9 howitzers were rolled out on October 19 at Hanwha Defense’s factory in Changwon, about 300 kilometers southeast of Seoul.

Based on close cooperation with PGZ, Hanwha is committed to maximizing the benefits to the Polish industry to jointly develop next-generation weapons systems and conduct joint marketing activities with Polish partners.

The Polish version of Chunmoo MRLS, in particular, will be integrated with Polish subsystems such as JELCZ trucks manufactured by the Polish Armaments Group, and TOPAZ automated fire control systems built by WB Electronics. The sets will also be equipped with Polish means of communication and the battlefield management system. It is planned to award contracts to Polish industrial entities for the supply of command vehicles, technical support vehicles, ammunition, and technical evaluation vehicles.

Chunmoo is a key asset of South Korea’s self-reliant defense capability, and the advanced artillery system will be taking the roles of defending the Polish border, and the Polish Chunmoo MRLS will be supplied as fast as possible to contribute to the miliary buildup of Poland.

Moreover, Hanwha will make utmost efforts to build a stronger and more reliable partnership with Poland by exploring areas where both sides can cooperate in addition to the defense sector. 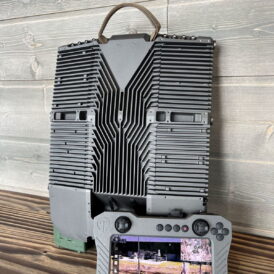