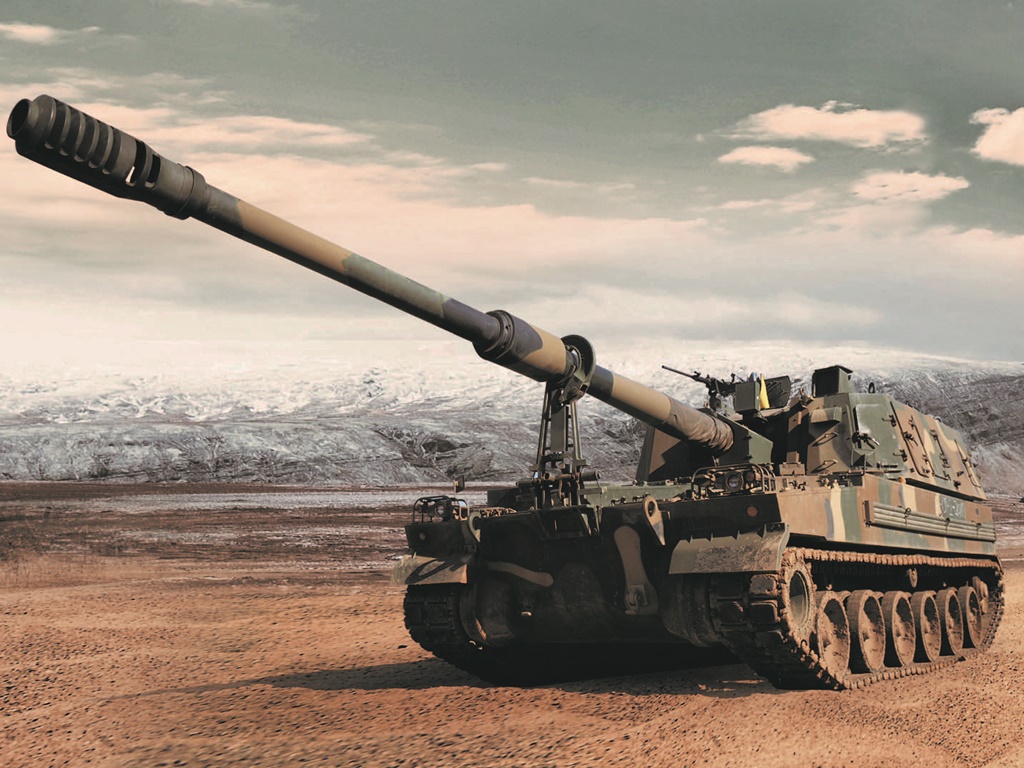 Hanwha Defense has been contracted to supply AS9 Huntsman self-propelled artillery systems to the Australian Army.

Hanwha Defense Australia has signed a contract with the Commonwealth of Australia for the supply of its Huntsman AS9 self-propelled artillery system to the Australian Army.

The contract signature was announced earlier today by the Prime Minister of Australia The Hon Scott Morrison and the President of the Republic of Korea, Moon Jae-in at a ceremony at Parliament House in Canberra. This is the first major defence acquisition by Australia from an Asian defence prime contractor.

I am enormously proud for Hanwha to be part of such a significant occasion. To see the Korean President side-by-side with the Australian Prime Minister makes the growing depth of the relationship between Australia and Korea clear to me.

Both countries have much to gain from each other economically, but benefits are especially significant in terms of regional security. The long-standing trust and friendship between Australia and the Republic of Korea is a great asset.

The team at Hanwha Defense Australia has worked hard for this day. It is an honour to be contracted to supply equipment to the Australian Defence Force.

The Hanwha team is now highly focussed on the seamless delivery of what will be a transformative capability to the Australian Army. We will be working closely with our Australian industry partners to ensure that we deliver on our promise to establish sovereign capability here in Australia.

The procurement is part of Defence project Land 8116 phase 1 which will see the acquisition of 30 AS9 Huntsman self-propelled howitzers and 15 AS10 armoured resupply vehicles. This highly advanced new equipment will bring a genuine transformation to the Australian Army’s artillery capability. The vehicles will be manufactured in Australia at a new Hanwha facility to be constructed in the Greater Geelong area of Victoria.

With Australia’s close proximity to Republic of Korea, and the strong bilateral relationship between the two countries, Hanwha’s Australian facility will also become a critical and important secondary line of supply back to South Korea. The Australian operation also help Hanwha fulfil contracts in other parts of the world and deliver capacity to engage with Five Eyes nations.

Lynq PRO™ Is a Rapidly Deployable Peer-To-Peer Network That Can Bring Enhanced Situational Awareness, Navigation, and Communications to the Edge

The Hanwha AS9 Huntsman was specially developed for Australia to incorporate learnings and experience from the global fleet of over 2400 K9 howitzers. With the AS9 Huntsman, Hanwha is offering a proven 52-calibre 155mm gun system that is in-service with multiple nations around the world including the NATO alliance. The AS10 Armoured Ammunition Resupply Vehicle is a highly protected and manoeuvrable ammunition resupply vehicle with a unique loading system that reduces risk to soldiers from enemy fire.

The Republic of Korea’s Army has offered to work with the Australian Army to share their experience to help expedite development and growth of local expertise in the self-propelled howitzer capability. Local production of the AS9 and AS10 Huntsman vehicles will see Australia enter the global supply chain for the entire fleet with ongoing development of Australian Manufacturing and Supply Chain to global K9 user community. There will be full engineering support in Australia with reach-back to all original equipment manufacturers.

The AS9 Huntsman features the highest levels of protection and survivability for this class of vehicle. Its mission and fire control systems provide fully automated support for planning, coordinating, controlling and executing fire missions. Huntsman is a mature protected mobile fires platform that is low risk with proven ability to deliver. 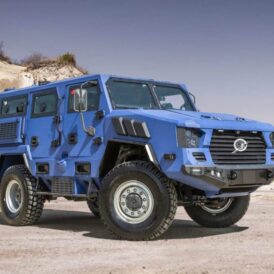