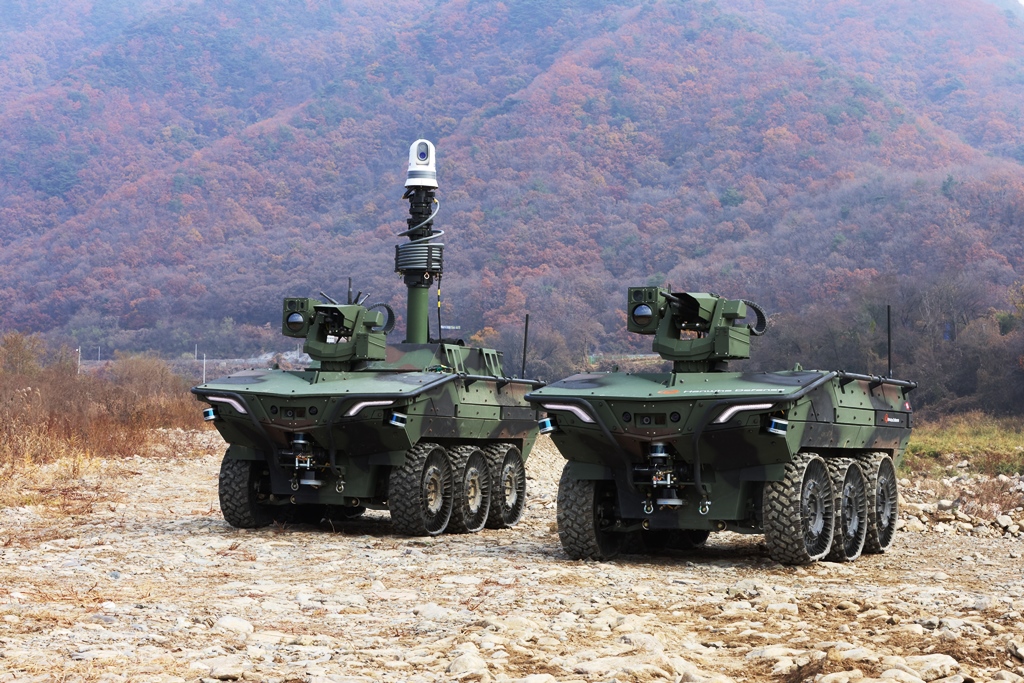 The UGV, codenamed Arion-SMET been selected as one of the equipment for the Foreign Comparative Testing (FCT) operated by the Office of the Secretary of Defense under the U.S. Department of Defense. The FCT aims to test items and technologies of U.S. foreign allies that have a high Technology Readiness Level (TRL) so as to satisfy valid defense requirements quickly and economically.

This is the first time that a South Korean unmanned weapon system has been chosen for performance tests in the United States, paving the way for potential cooperation with the U.S. military’s future modernization programs.

This is a key achievement for Hanwha Defense and the South Korean defense industry. Arion-SMET’s participation in the FCT program proves our technologies of defense robotics and unmanned systems are already in the world class and recognized competitive enough to enter the U.S. and other foreign markets.

Following the FCT decision, the company is discussing the detailed measures with the U.S. military authorities on how to conduct field tests on mission capabilities, as the comparative tests on the Arion-SMET are expected to take place by the year’s end at the earliest, at a U.S. Army base.

The Arion-SMET is an acronym of Autonomous and Robotic systems for Intelligence Off-road Navigation – Small Multi-purpose Equipment Transport. The 2-ton vehicle is a 6×6 UGV evolved from a 4×4 multipurpose UGV developed in 2019 under a civil-miliary joint research and development program led by Hanwha Defense. The South Korean Army successfully operated the ARION-SMET last year to trial the vehicle’s tactical operational capability.

The Arion-SMET was built primarily for supporting infantry operations such as transporting munition and weapons; evacuating the wounded; remote-controlled or autonomous reconnaissance and surveillance; and close combat support. The vehicle has a modularity-driven design to support various missions.

Some of the key technologies of the ARION-SMET include autonomous off-road navigation; devices for tethering to follow a soldier or vehicle; autonomous homing for the communication failure; and software for supporting MUM-T operations.

The vehicle is armed with a Deep Neural Network (DNN)-based remote-controlled weapons station (RCWS), which can detect/ track enemy soldiers, localize the source of gunfire and fire back in the direction of the gunfire coming from. With these innovative functionalities, the Arion- SMET is optimized for supporting manned and unmanned teaming (MUM-T) operations for infantry troops.

Along with those great, legacy weapon systems such as K9, Hanwha Defense has striven for delivering robotics and autonomous systems with superb and tailor-made capabilities since 2006.

The Arion-SMET is the latest edition to this effort that would stand strong at the era of ushering in Manned-Unmanned Teaming (MUM-T), and recently gets lots of attentions from the domestic and international market as its functionalities are easily expandable and its capabilities are very competitive.”

The electric-powered Arion-SMET offers high mobility with a maximum speed of 43kph on paved roads and 34kph on unpaved roads. The vehicle can drive up to 100km when fully charged, and has a maximum payload capacity of 550kg. 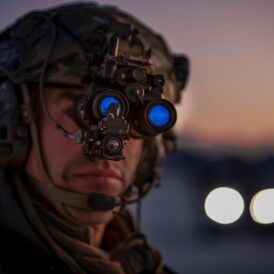