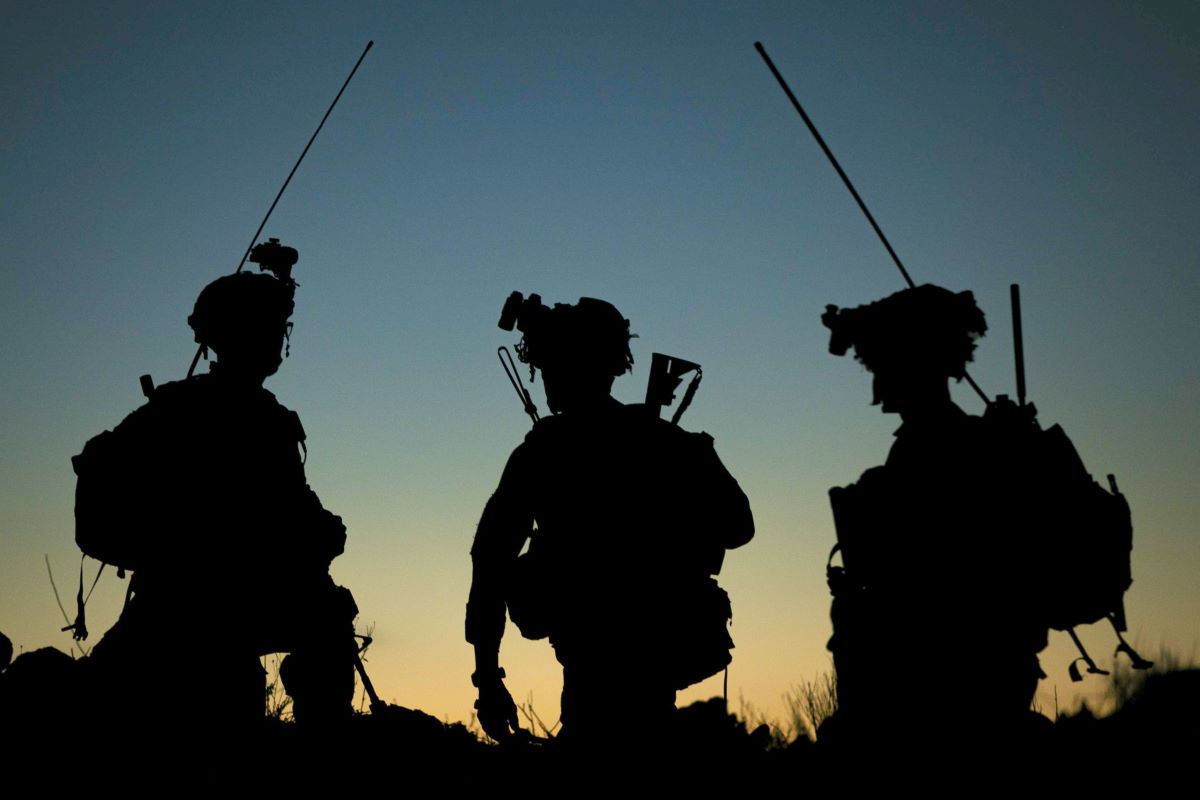 We’re excited to accelerate work on this important program which brings together expertise from across General Dynamics, focusing our collective hardware and software systems solutions on providing CECOM with an innovative and cost-effective approach to supporting the Warfighter’s mission. 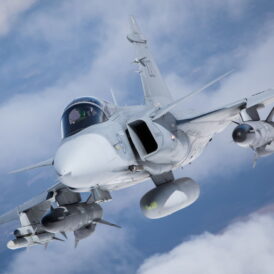