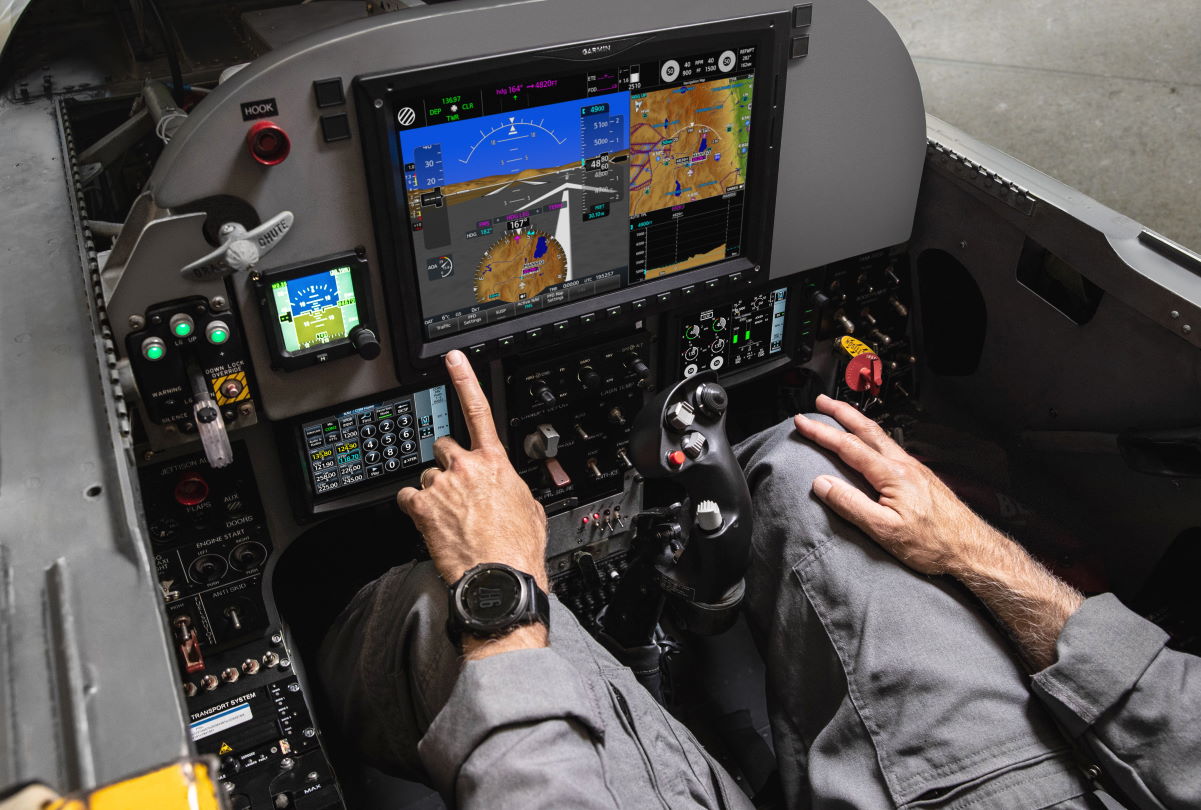 It is an honor to team with Tactical Air and have our versatile G3000 integrated flight deck chosen for the ARTEMIS contract with the Department of Defense. Garmin is proud to see our integrated flight deck technologies, deployed now on over 25,000 aircraft, also being adopted by the U.S. military and enhancing the mission and safety capabilities of our nation’s warfighters.

The F-5 is a supersonic, multi-role tactical fighter and attack aircraft that in this role will provide air-to-air combat training, close-air support training, tactical development and evaluation support. The upgraded F-5 Advanced Tiger (AT) will be used in an aggressor training role, and the G3000 will transform the cockpit with one large area display and two touchscreen controllers. These upgrades bring modern safety systems and new tactical capabilities to the older airframes while also solving parts obsolescence and reliability issues within the existing avionics system.

Tactical Air is thrilled to have Garmin’s cutting edge G3000 in the F-5 AT cockpit. The Garmin integrated flight deck gave us an outstanding COTS solution to the Navy and Marine Corps’ recently purchased fleet of F-5 aircraft to make them an even more capable adversary fighter for our aviators to train against. 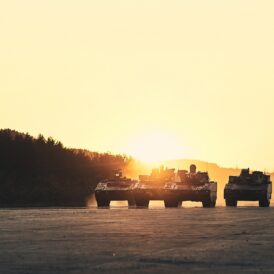