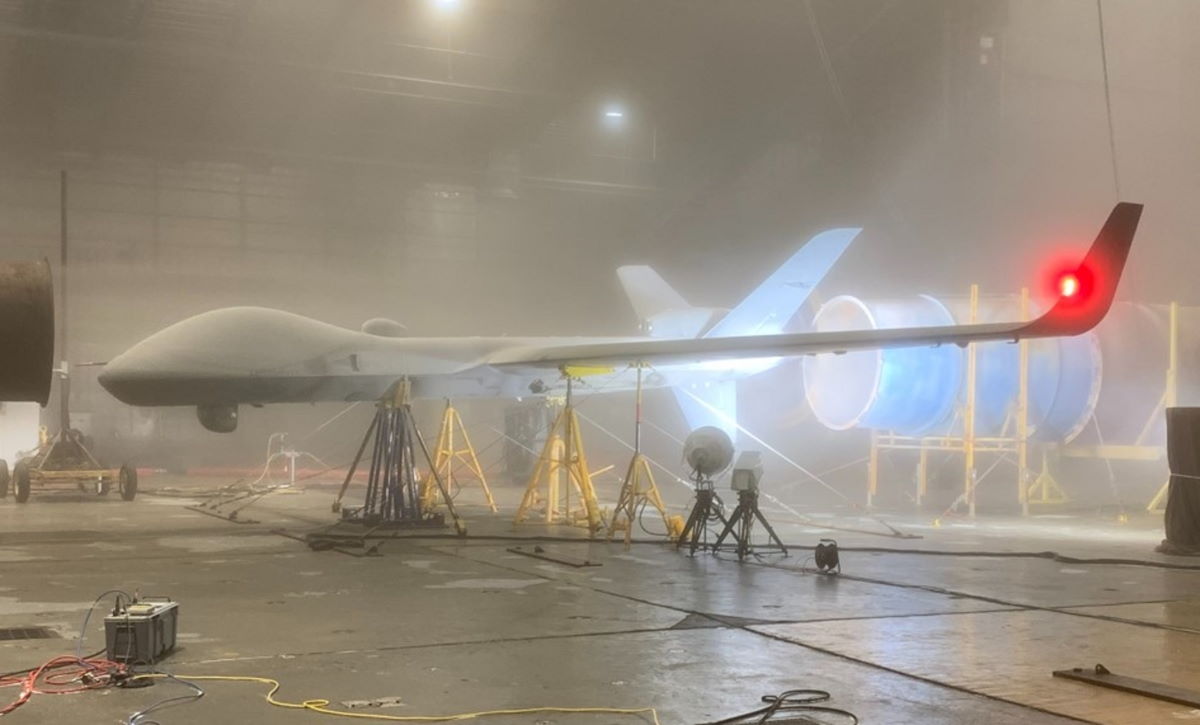 General Atomics Aeronautical Systems Inc. (GA-ASI) has successfully completed key system-level tests for the new Protector RG Mk1 Remotely Piloted Aircraft (RPA). The Protector is the U.K. Royal Air Force’s version of the MQ-9B SkyGuardian®, which is GA-ASI’s latest model of RPA and is on track to become the world’s first certified Medium-altitude, Long-endurance (MALE) RPA. The first Protector is expected to complete its test and evaluation program late 2022 and arrive in the U.K. in 2023.

The recently completed tests include Full-Scale Static Strength, High-Intensity Radiated Frequency (HIRF) and Environmental Testing. Most of the tests were performed by GA-ASI using internal research and development funding with the Royal Air Force (RAF) and U.S. Air Force supporting key elements of the HIRF testing.

It’s exciting to see the progress of the Protector Programme. GA-ASI has provided support, not only in the testing of the aircraft, but in developing this game-changing RPA platform. GA-ASI provided a company MQ-9B over this past summer and operated it from RAF bases in the U.K. to help us get acquainted with its operational capabilities ahead of the first delivery of Protector.

The Full-Scale Static (FSS) test included multiple stress tests where the full fuselage, wings, tails and landing gear were tested to 150% of the highest operational loads. FSS tests the strength of all the major structures in the aircraft, verifying its safety and reliability when operated at maximum airspeeds and G-loads. This is key to demonstrating the aircraft’s airworthiness, which will enable Protector to fly in all classes of U.K. and international airspace.

These critical system-level tests prove the safety and reliability of our aircraft to operate in extreme climates and electromagnetic environments. We’re proud to see the design concepts of MQ-9B be proven in operational environments bringing the Protector system one step closer to fielding with our RAF partner.

Chris Dusseault, Senior Director for the Protector RPAS at GA-ASI 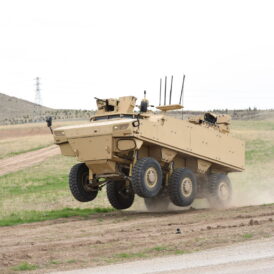