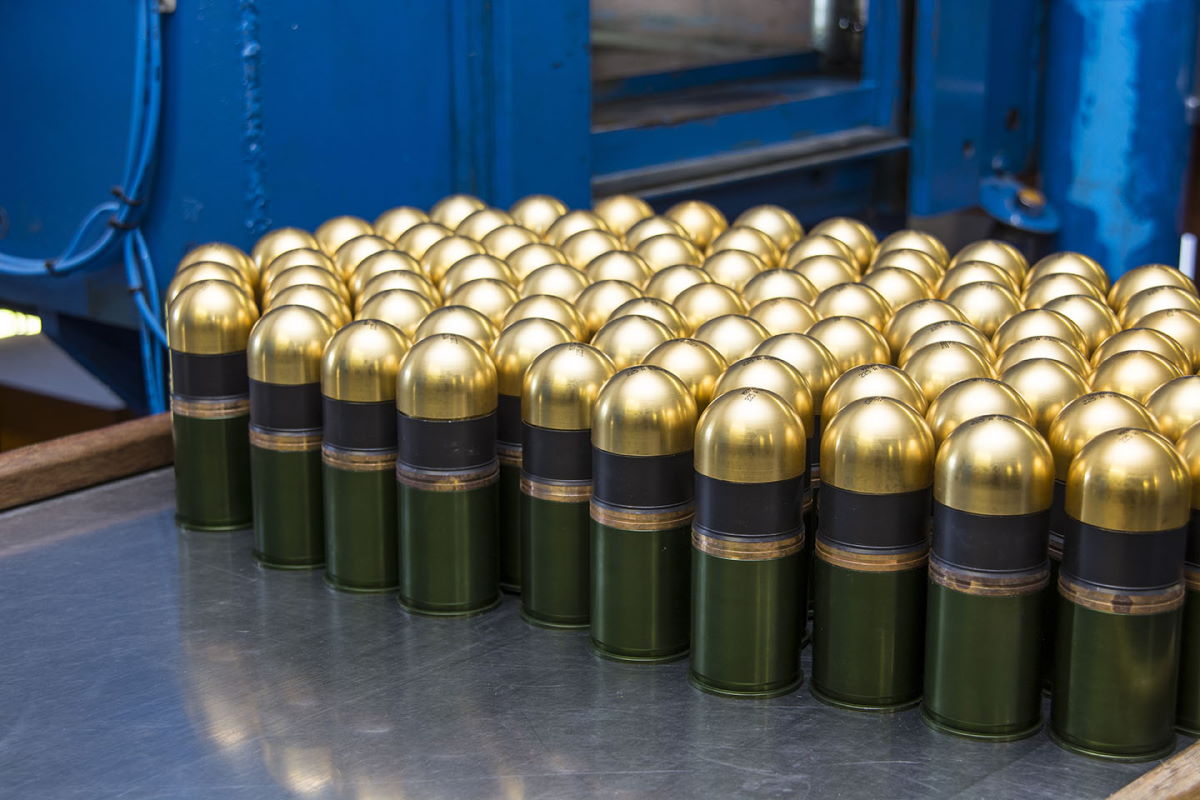 Rheinmetall has scored further contract successes in the field of 40mm ammunition. The South African subsidiary Rheinmetall Denel Munition has been awarded contracts for the supply of 40mm ammunition by two customers in Asia. In one case, this is a new customer who has ordered 400,000 40mm low-velocity grenades.

With these two contracts, we are expanding our customer base in Asia.

Negotiations are already underway to increase the quantities.

The ammunition is manufactured in accordance with international standards and is suitable for use with suitably qualified grenade launchers of the latest generation. 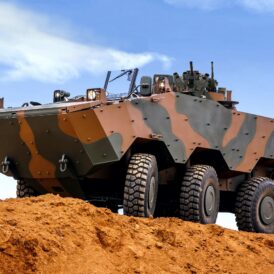