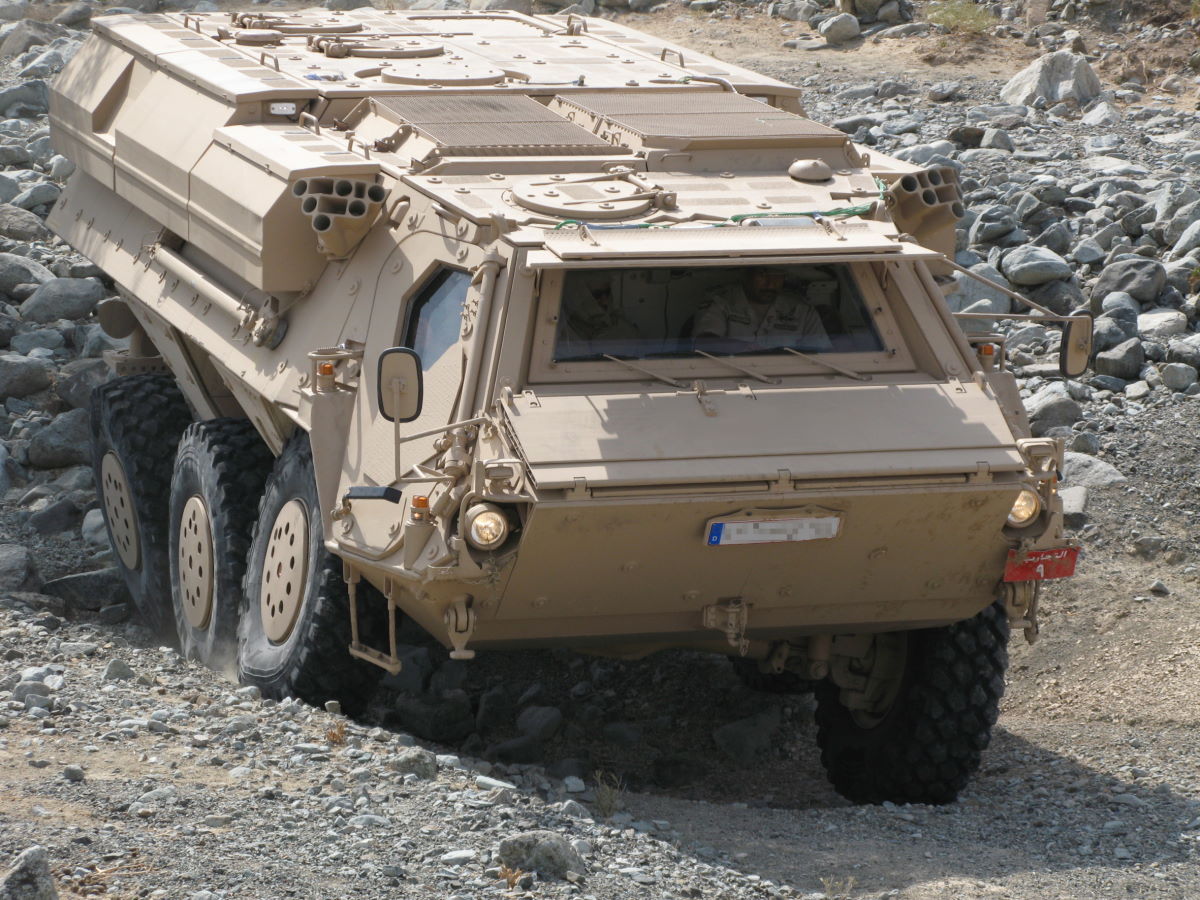 An international partner has placed a follow-up order with Rheinmetall to supply material kits for the Fuchs/Fox 2 wheeled armoured vehicle. This new order, which also encompasses an initial supply of spare parts, is worth around €250 million.

Delivery will take place during the 2021-2023 timeframe, with production to be carried out in the partner’s country. This major order underscores the long-lasting nature of this successful strategic partnership.

The order is particularly important for the Group’s Kassel plant, birthplace of the tried-and-tested 6×6 vehicle. Last year marked the fortieth anniversary of the Fuchs armoured transport vehicle’s entry into service with the German Bundeswehr.

To date, some 1,600 Fuchs vehicles have been built. The armoured forces of numerous nations rely on various versions of the vehicle, which, among other things, can be configured as an armoured personnel carrier, a mobile command post, a field ambulance or for an NBC detection and reconnaissance role. The German Bundeswehr has fielded multiple versions of the Fuchs 1 ever since 1979, deploying over a hundred of these vehicles in Afghanistan and elsewhere. Its successor, the Fuchs 2, is an advanced version of the vehicle, featuring, among other things, a larger fighting compartment, a more powerful engine, an updated chassis, improved protection, and a digital electrical system.

Furthermore, the Bundeswehr is also modernizing part of its Fuchs 1 fleet. The latest version of the vehicle – the Fuchs 1A8 – offers substantially better protection against mines and improvised explosive devices compared to earlier models; it also features enhanced protection against ballistic threats. Among the principal modifications found in the 1A8 are structural changes to the hull; new seats and seat suspension systems in the fighting compartment decoupled from floor of the hull; reinforced wheel housings, doors, and window mountings; and additional external storage bins and reinforcement of the vehicle exterior. In total, the Bundeswehr inventory includes around 940 Fuchs vehicles, 272 of which are the current version 1A8.

Furthermore, Rheinmetall now offers an even more advanced version of the vehicle, the 1A8 Plus, which includes a new powerpack, a new transfer case, an improved steering system, and a monitor and camera vision system. This makes the Fuchs 1A8 even more manoeuvrable in off-road terrain and more ergonomic to operate. Legacy vehicles can be upgraded to 1A8 status, while newly built Fuchs 1A8 vehicles are available now as well. 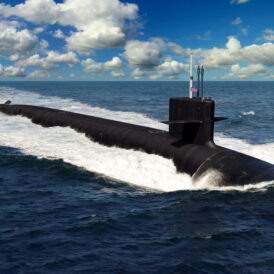