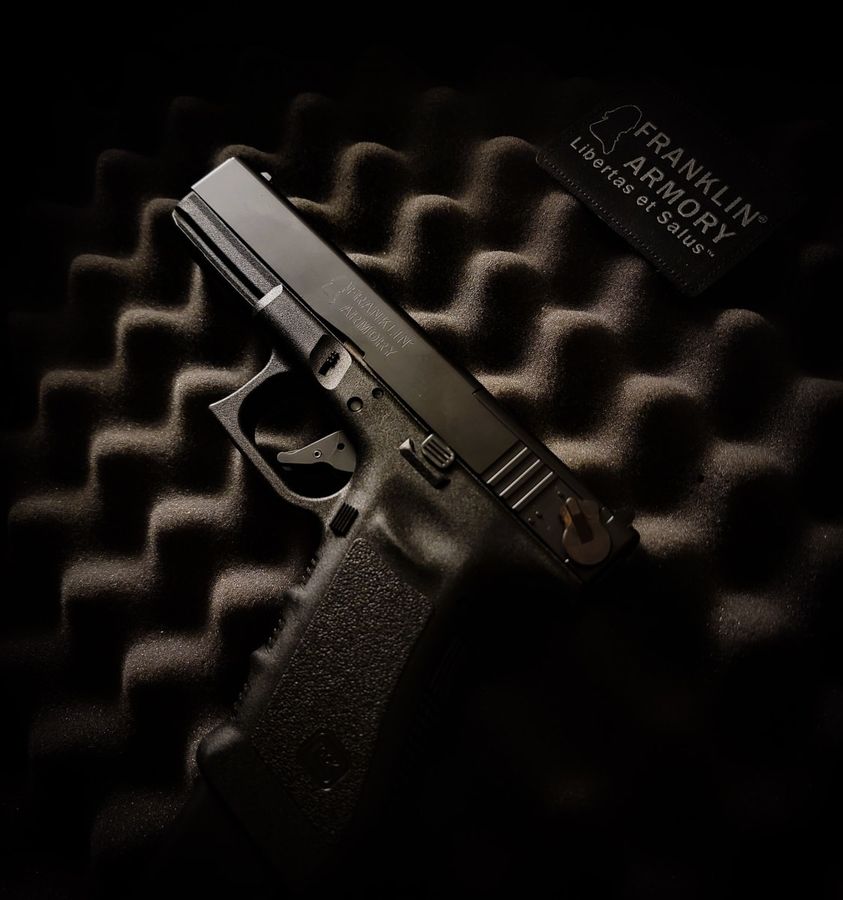 Introducing our FIRST Binary® handgun trigger and the new and improved F17 Series! Franklin Armory@ is proud to introduce our first prototype model of the Binary@ firing system for a handgun, the G-S173!

The G-S173 BFSIII® trigger kit consists of a Binary® trigger and specially designed slide which is compatible with the Glock® model 17 Gen 3 handgun.

The trigger selector will be slide mounted, making the release round easily cancellable. Smooth, efficient, and fast; the new G-5173 gives a great tactical and competitive advantage for the user. The G-S173 is estimated to be ready for the consumer market in quarter two of this year (2022) and is only the first in our BFSIlI® for handgun series.

Secondly, Franklin Armory® and Osprey Defense ® are excited to introduce the new and improved F17 Series.

The World’s First Gas Piston Rimfire .17WSM is back and even better! Also expected for consumer release in quarter two of this year (2022), the F17 Series includes the F17-X (16″ barrel) and F17-L (20″ barrel). Both firearms will feature the new slimline Osprey Defense® Gas Piston System, an all new design Franklin Armory® handguard with an integrated hand stop, a rotating locking bolt, dual firing pin system and polymer magazines. 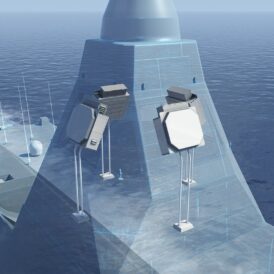