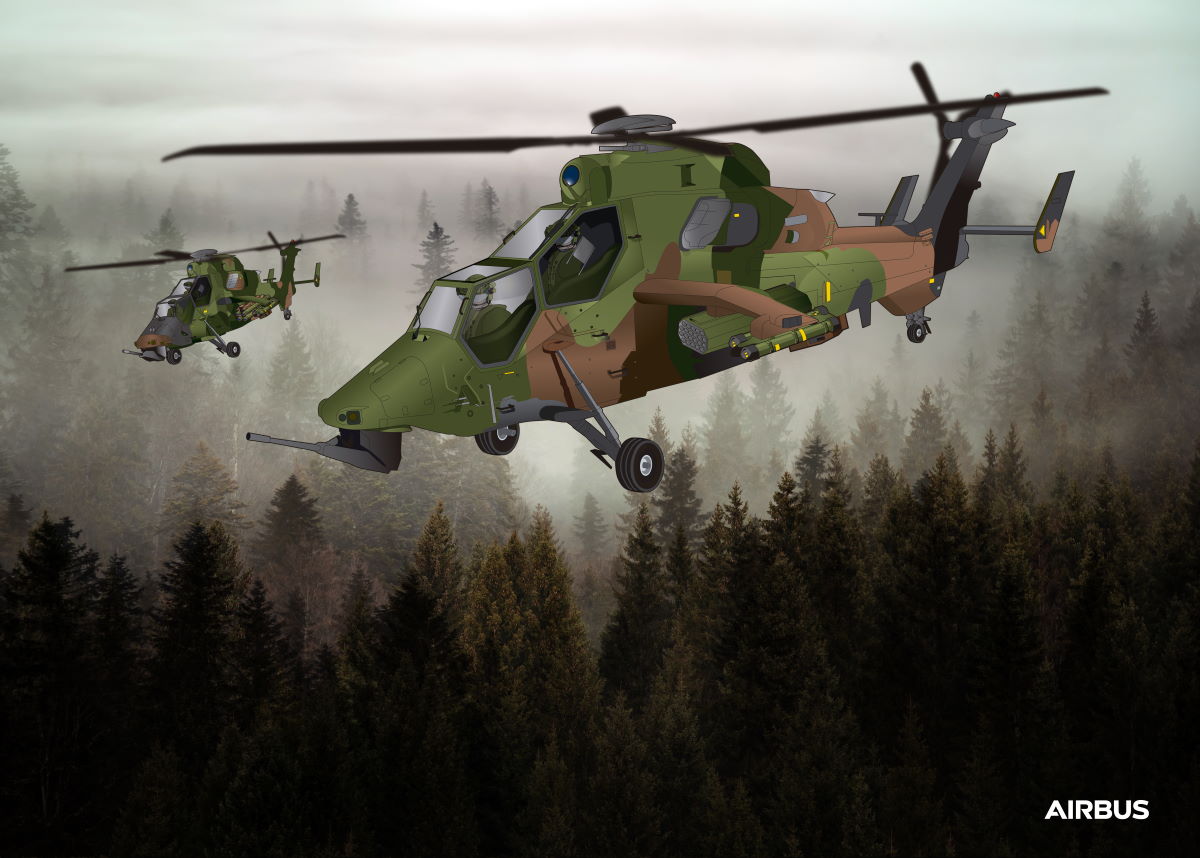 The contract includes the upgrade of 42 aircraft for France (with the possibility to add another 25 helicopters) and 18 for Spain. In addition, the contract provides the possibility for Germany to later join the Tiger MkIII programme. The first prototype is scheduled for an inaugural flight in 2025. First delivery to the French Armament General Directorate (DGA) will take place in late 2029 followed by a first delivery to Spain in 2030. Development and upgrade work will be conducted in Airbus Helicopters facilities in Albacete (Spain), Marignane (France) and Donauwörth (Germany).

The Tiger MkIII programme will provide a European answer to the need for a state-of-the-art attack helicopter for the decades to come. With this upgrade, the Tiger will remain an essential and modern asset to its armies and reinforce defence cooperation in Europe. The Tiger MkIII will have no equivalent in the world for high intensity operations and will further improve the connectivity, precision, and fire power capabilities of the current Tiger.

Tiger MkIII is a comprehensive upgrade of the European attack helicopter’s systems. Proven in combat, the Tiger is difficult to detect, highly agile, and highly survivable, something operators will continue to benefit from with the MkIII upgrade. The new standard will allow the platform to be connected to the digital battlefield in order to perform manned-unmanned teaming as well as share tactical information in real time. It will also provide an unrivaled range of weapons (turret gun, laser-guided rockets and missiles) and renewed detection and targeting capabilities. The integration of state-of-the art avionics will reduce the crew’s workload and enable them to be fully focused on mission execution. 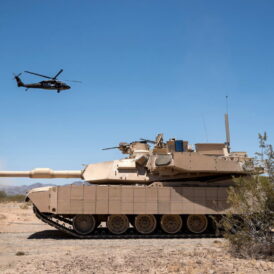