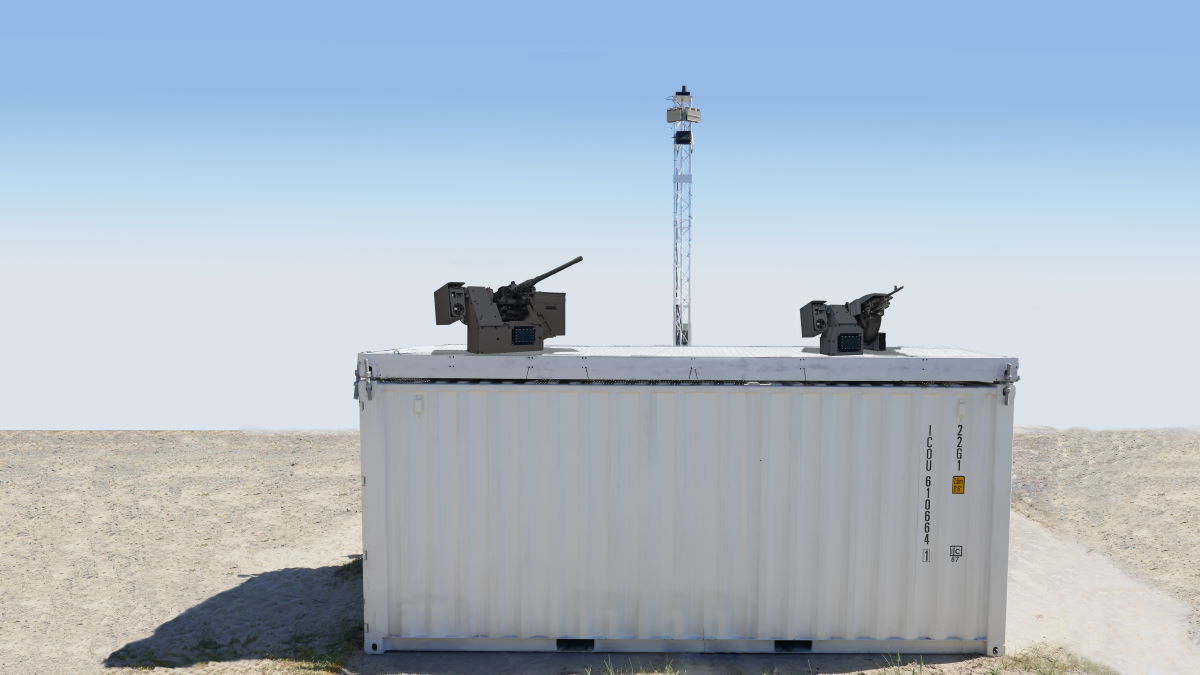 FN Herstal is pleased to announce that its deFNder® Family of Remote Weapon Stations was recently tested for countering Unmanned Aerial Vehicles (UAVs) during the NATO NonLethal Technology Exercise (NNTEX-C) scheduled from 4 to 24 March at the PISC in Sardinia, Italy.

The exercise was dedicated to the evaluation of current technologies against Low, Slow and Small (LSS) targets. The different systems were evaluated based on several factors including efficiency, collateral damage and ergonomics.

For this purpose, FN Herstal developed a container-based perimeter defence solution incorporating a range of sensors (RF sensors and radars) with a combination of both soft and hard effectors. The overall system is operated by two operators protected inside the container.

The sensors provide early detection and provide operators and commander with the localization of the detected targets on a 2D situational awareness map. This enhances the mission-critical decision-making process and allows a quick response and tasks allocation.

Regarding the effectors, the setup includes:

As an escalation of force feature, the setup also includes a smart and scalable signal jammer that can be used as a first response against the UAV to disable the link between the drone and its operator before resorting to live-firing.

Once a target is detected, the operators have the capacity to select the threat to initiate the neutralization process.

The overall system provides advanced functionalities to assist the operator in threat detection and engagement, including:

Using FN Herstal’s deFNder® Net technology, the system offers full networking capability for information distribution and sharing from every sensor to any operator, to own and external C2 systems.

In conclusion, the FN Herstal perimeter defence system aims to give an increased situational awareness while providing a safe environment for the crew. 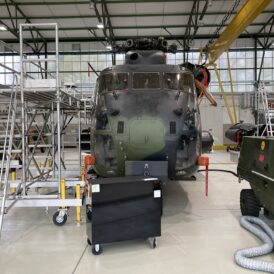