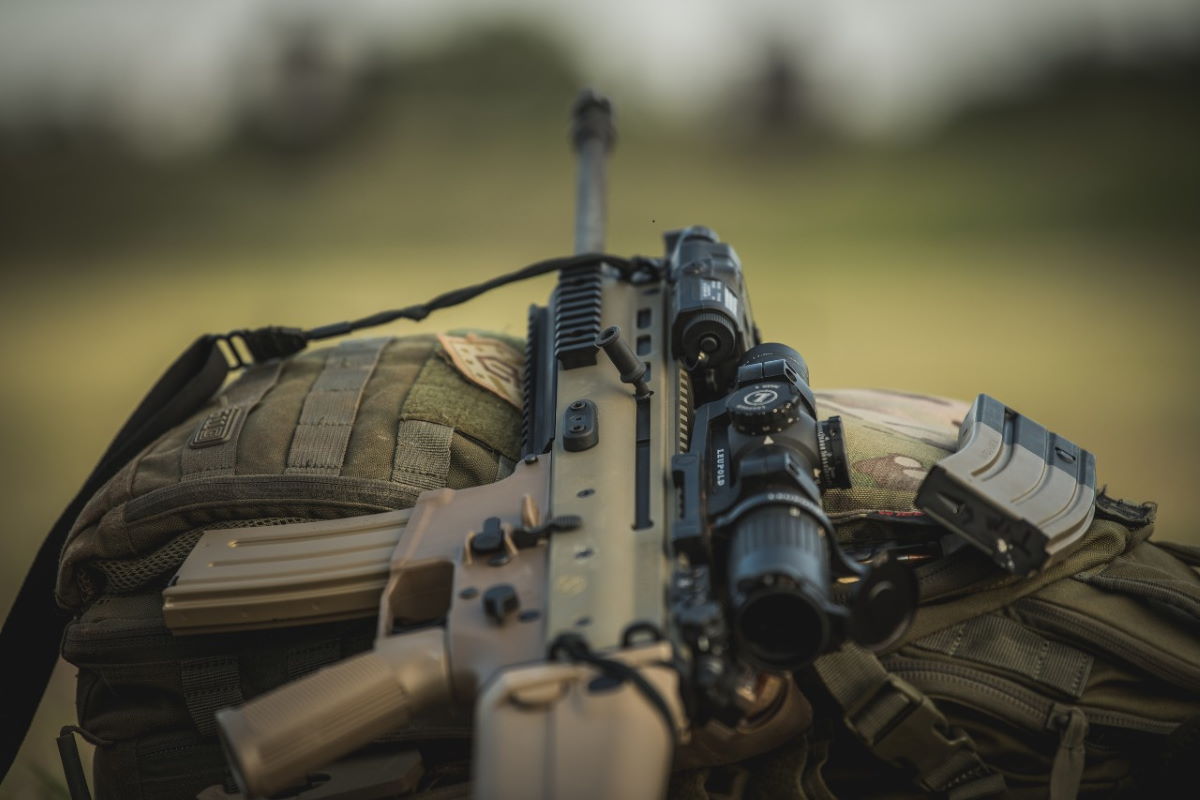 FN America, LLC is pleased to announce that the long-awaited non-reciprocating charging handle (NRCH) upgrade is now available in all FN SCAR® semi-automatic models. FN’s new NRCH assembly features dual, ambidextrous charging handles that enable users to shoot from any position or use any grip style.

The FN SCAR upgrade improves an inherently more accurate and reliable platform that, in its military configuration, has served America’s most elite fighting forces for more than a decade.

The FN SCAR has proven itself as a leader in its class since its introduction, setting the standard for what gas-driven, semi-auto rifles should be. The complete modularity and fast-handling character of our most versatile rifle platform continues to advance. The FN SCAR 17S and 20S were already the softest shooting gas-driven .30-caliber rifles on the market and these upgrades deliver even more functionality to the SCAR platform.

The FN SCAR becomes even more intuitive to the end user with new, non-reciprocating, dual charging handles, enabling any shooting position, grip style or optic choice. Combined with the fully-ambidextrous operating controls and adjustable buttstock, the FN SCAR instantly adapts to any shooter.

The assembly, consisting of a new charging handle sled and two ambidextrous, reversible charging handles that lock forward on bolt-close and remain static during fire, provide superior forward assist capabilities. The two charging handles, one at a 30-degree cant specifically designed to reduce interference with low-mount optics and one low-profile, are user-swappable in the field. The reduced reciprocating mass of the new bolt carrier produces less felt recoil, making a soft-shooting rifle even easier to manage.

With the FN SCAR there’s a reason for every part, all have to work together perfectly to deliver the uncompromising accuracy, reliability and toughness this platform has earned under fire, that’s the difference between an FN SCAR and other carbines, we are held to a higher standard than most, failure is not an option for our Nation’s most elite forces. With the semi-auto FN SCAR 16S, 17S and 20S, we hold the same standards of quality for these commercial variants. Adding the non-reciprocating charging handles allows SCAR to be even more adaptable, enhancing an already accurate and soft-shooting rifle. Shooting positions like urban prone, from a barrier or with a CQC-style grip are made possible and users can now run low-mount optics without interference.

Every SCAR Tells a Story

The legendary FN SCAR series takes root in its battle-proven lineage, adapted from USSOCOM’s newest battle rifle since the M4 entered service in the 1990’s. The benchmark of reliability and versatility with its three variants, the FN SCAR 16S, SCAR 17S and SCAR 20S are capable of consistent accuracy from their cold hammer-forged and chrome-lined barrels and one-piece forged aluminum receiver, delivering precision fire with aid from its fully adjustable buttstock, low-flash gas regulator and fast-handling characteristics uncommon in similar rifle platforms. 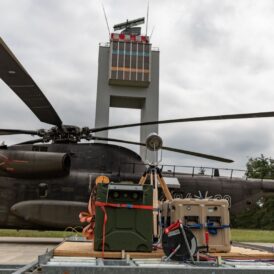