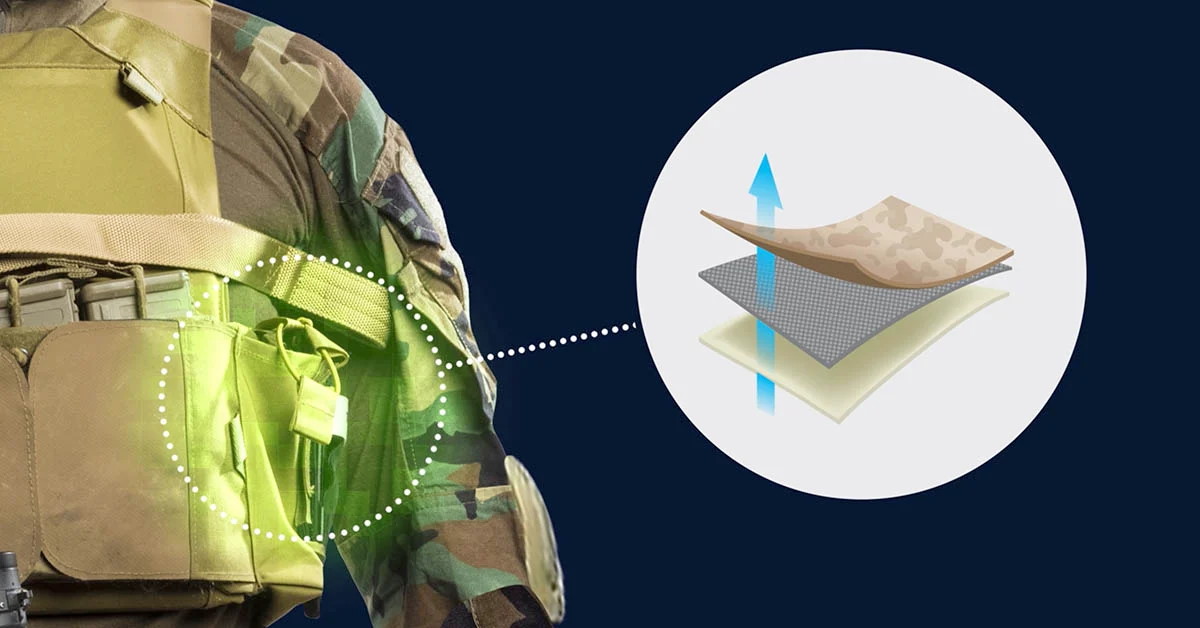 FLIR Systems, Inc. announced it has won a contract with the Defense Advanced Research Projects Agency (DARPA) to rapidly develop novel fabrics with embedded catalysts and chemistries that can fight and reduce chemical and biological threats upon contact.

The revolutionary fabrics will be incorporated into protective suits and other equipment such as boots, gloves, and eye protection that can be worn by troops on the battlefield, medical experts, healthcare workers, and more. FLIR received $11.2 million in initial funding for the potential five-year effort worth up to $20.5 million, including options.

The goal of DARPA’s Personalized Protective Biosystems (PPB) program is to reduce the substantial weight and physiological burden of current Personal Protective Equipment (PPE) so soldiers and other specialists can better perform their tasks. PPB will combine novel, lightweight protective materials with new prophylactic medical technologies that mitigate chemical and biological threats at vulnerable tissue barriers, notably the eyes, skin and lungs. The complete system will enable troops and first responders to operate without the burden of carrying and wearing PPE, which can cause heat stress and reduce time spent completing the mission.

With lives at stake, future operators wearing PPB suits will gain a major edge in staying protected from toxic chemicals and emerging biological threats such as dangerous viruses. We’re honored DARPA has chosen us to lead this extraordinary and highly innovative effort to develop first-of-its-kind protective fabrics for our nation’s warfighters, health and public safety officials.

Mark Stock, VP and general manager of the Sensor Systems business at FLIR

FLIR and its teaming partners will develop a prototype fabric material, the Integrated Soldier Protective System (ISPS), for testing by government laboratories. Work will be performed at FLIR facilities in Pittsburgh. The ISPS award consists of a two-year base period, two-year first option, and one-year final option. The result after five years will be a suite of prototype protective fabrics and garments ready for transition to a program of record with the U.S. Department of Defense. 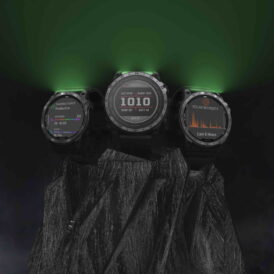