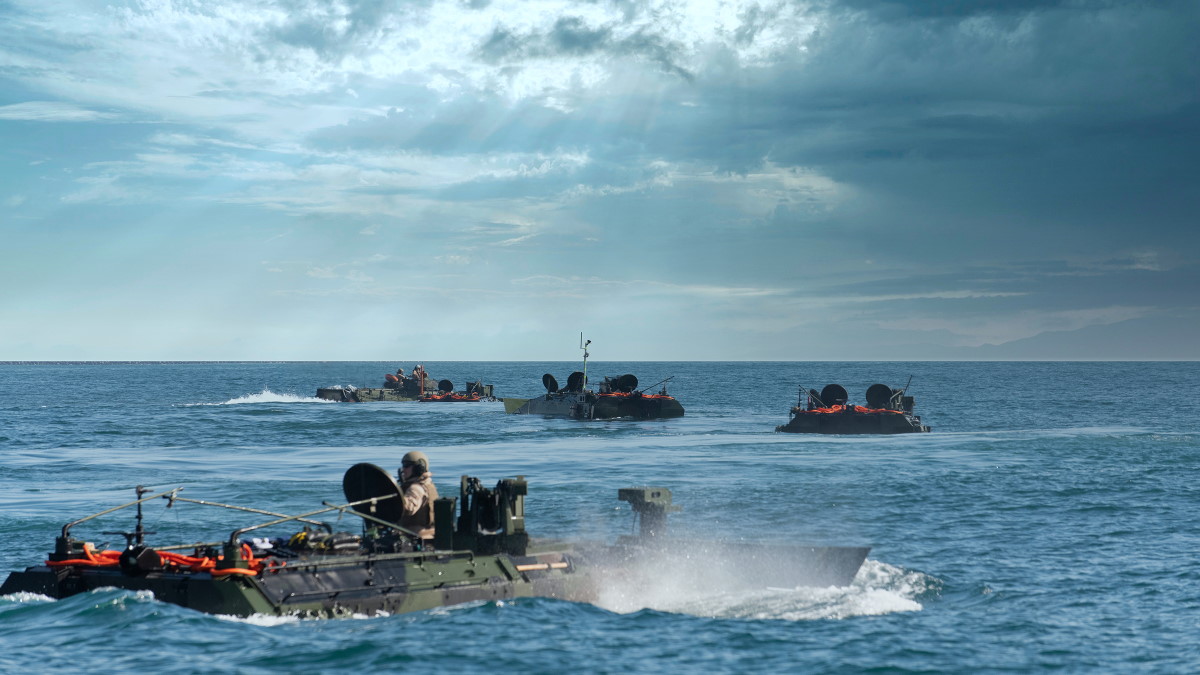 BAE Systems has handed over the first of a new variant of the Amphibious Combat Vehicle to the U.S. Marine Corps for testing.

The Command variant (ACV-C) is designed to provide the highest levels of communications, coordination, and analysis on the battlefield to support command and control. BAE Systems is under contract to deliver two variants to the Marine Corps under the ACV Family of Vehicles program: the ACV personnel carrier (ACV-P) and the ACV-C. A 30mm cannon (ACV-30) is currently under contract for design and development and a recovery variant (ACV-R) is also planned.

The ACV-C employs multiple work stations for Marines to maintain and manage situational awareness in the battle space. The work stations access independent networks for advanced digital communications while on the move. This capability supports immediate information synchronization in the application of combat power.

This ACV’s base design for payload makes it a uniquely adaptable platform for the integration of numerous mission capability sets. The delivery of the first ACV-C for testing is significant as it provides Marines with advanced operational control for defeating adversaries. Marines will be able to quickly receive and analyze data, coordinate battlefield functions, and transmit information to provide terminal mission control rapidly from the mobile protected ACV-C.

The ACV platform was designed to grow and adapt to mission needs, allowing space for new capabilities as technology evolves such as turreted, reconnaissance, electronic warfare, anti-air, and UAS systems integration.

The Marine Corps and BAE Systems entered full-rate production on the ACV program with a contract award in December, achieving its most significant milestone to date along with the Marine Corps’ decision to declare Initial Operational Capability (IOC). Work is currently underway on the ACV-30 variant. 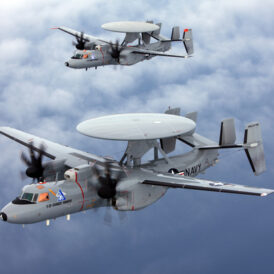