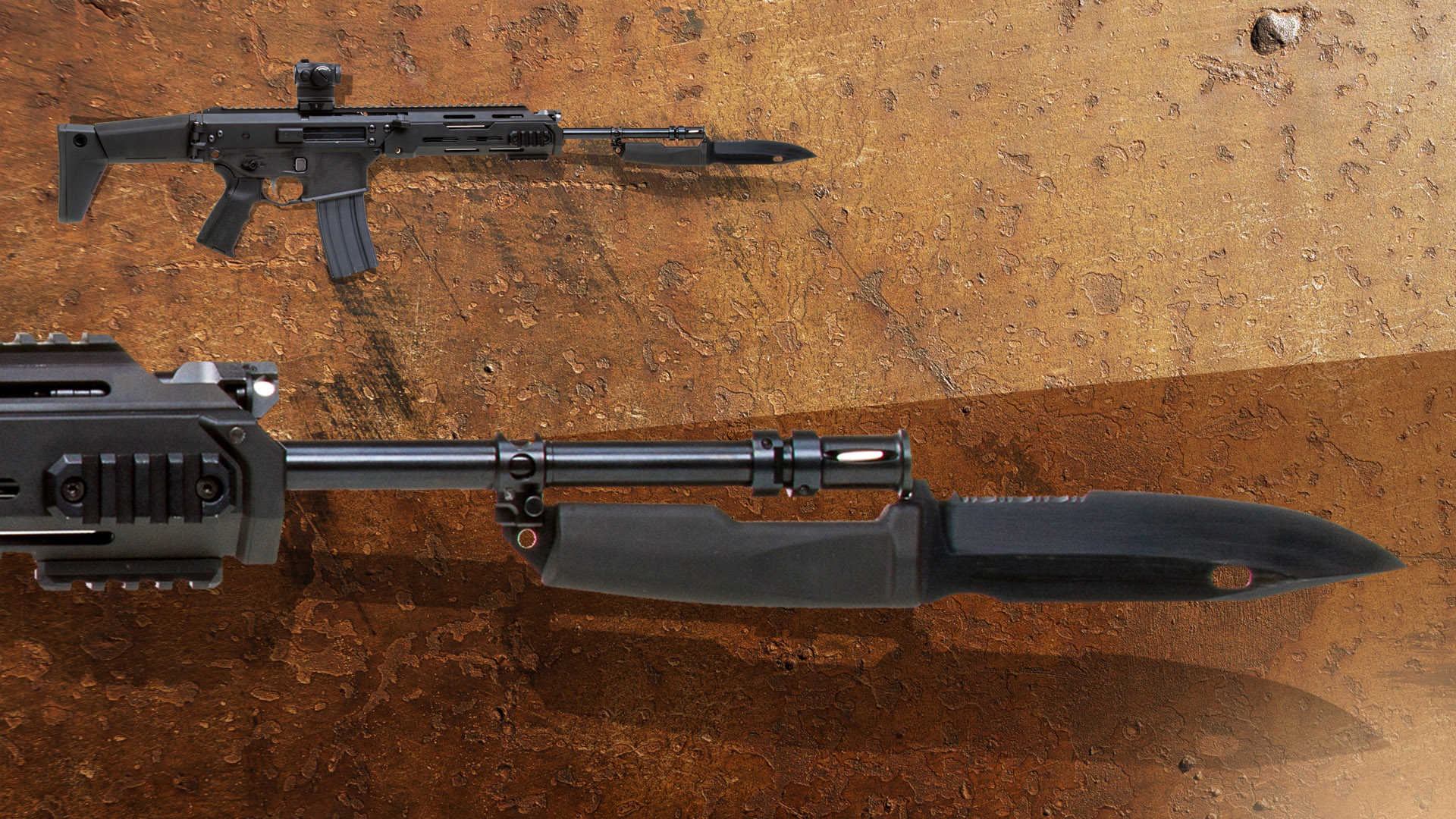 The idea of turning rifle into spear by putting a blade on it, isn’t new. Moreover, now it seems to be archaic and without sense in the era of drones and other killing inventions capable of doing bad things from thousands of kilometers. And yet, few armies decided not to have new rifles without bayonets and its attachments.

The last, spectacular bayonet charge took place in 2004 in Iraq when 20 British soldiers were attacked nearby al-Amara (around Basra) by 100 insurgents. British vehicles were immobilized and attackers were firing everything in them, mortars included. CO decided for a clearly suicidal move – he ordered “fix bayonets!” and charged. Distance to entrenched enemies was about 200 meters, but Brits managed to make. In bayonet fight they killed 20 enemies. The rest of them fled. Legend says that shortly after that situation, during the interview, one of the British commanders was accused of unnecessary brutality which he just answered “welcome in the bayonet fights world”.

The story about development of the latest Polish Armed Forces bayonet for MSBS/GROT assault rifles is featured in FRAG OUT! Magazine #18. 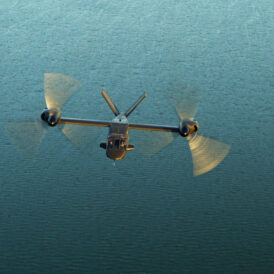