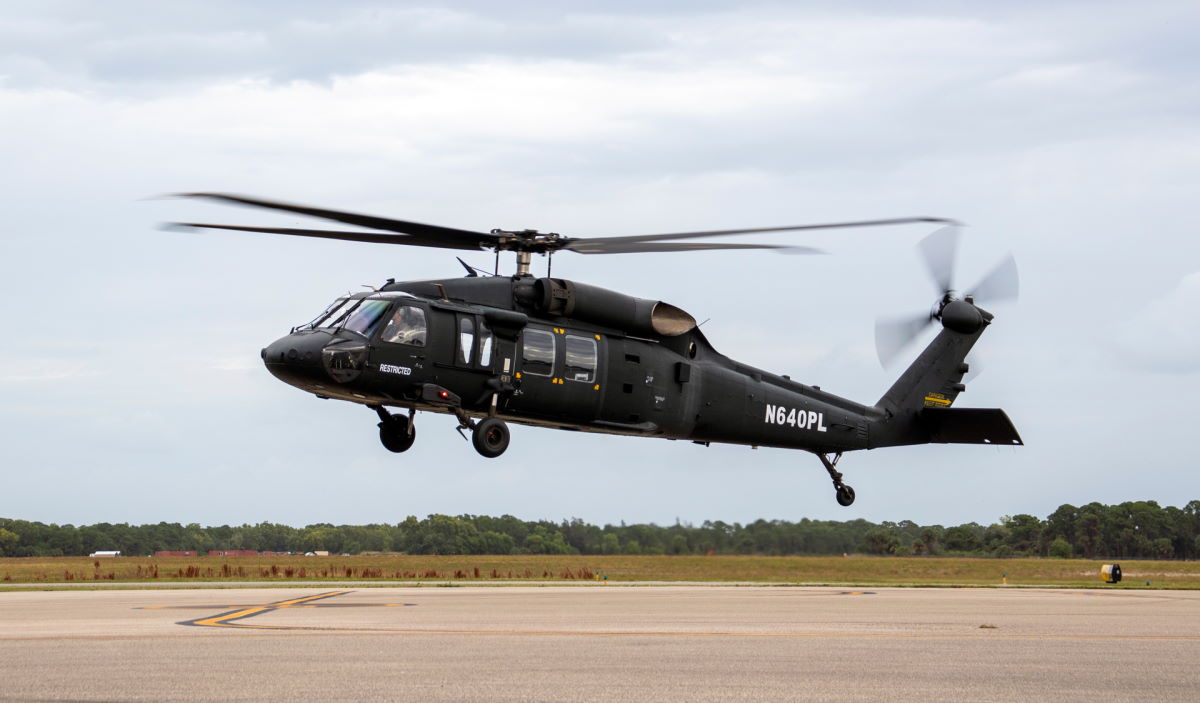 The Federal Aviation Administration (FAA) has completed its certification of the S-70M Black Hawk helicopter — a new type designation — by issuing Sikorsky, a Lockheed Martin company (NYSE: LMT) a Restricted Category Special Airworthiness Certificate. FAA certification, and the establishment of a pilot type rating, are expected to broaden the market for the military-designed helicopter by allowing civil and commercial operators in the United States to purchase new Black Hawk aircraft direct from the factory.

With type certification, new production S-70M Black Hawk helicopters in the latest configuration are available to the U.S. commercial/civil market for the first time. Internationally, where the FAA restricted category is not widely accepted, we can now discuss with other civil aviation authorities the potential of validating the aircraft for challenging civil operations in their countries’ airspace.

We thank the FAA for its rigorous evaluation of the first S-70M aircraft, and FlightSafety International for its partnership to upgrade an S-70i™ flight simulator and training curriculum to S-70M FAA standards.

We also congratulate and welcome our first S-70M customer, San Diego Gas & Electric, which requires the rugged design and lift capacity of the Black Hawk helicopter to perform the demanding aerial firefighting mission.

California public utility San Diego Gas & Electric (SDG&E) took delivery of the first S-70M Restricted Category aircraft on November 18 at the Sikorsky Training Academy in Stuart, Florida. SDG&E will modify the aircraft to the Firehawk® configuration at United Rotorcraft, a division of Air Methods in Colorado. By 2023, the aircraft will be ready to drop water onto wildland fires with high accuracy from its 3,785-liter (1,000-gallon) external tank.

FlightSafety was instrumental to the certification effort.

As Sikorsky’s authorized S-70 Black Hawk training partner, FlightSafety sees how important the S-70M model will be to the global helicopter market. We invested heavily to develop an all-new S-70M pilot training curriculum with advanced courseware, and upgrade our flight simulator to a full motion Level-D capability. Work is underway with the FAA to gain Part 142 approval for our training course. FlightSafety is excited that pilots requiring S-70M initial type rating or an Airline Transport Pilot upgrade will soon be able to get those ratings at our facility in West Palm Beach.

Sikorsky received a type certificate for the S-70M aircraft from the FAA in February 2019, and produced the first-of-type aircraft a year later. During 2020-21, Sikorsky proved the aircraft conformed to the type design, and assisted the FAA in establishing the new type rating.

The FAA certified the S-70M aircraft under Part 21 of the U.S. Code of Federal Regulations in the Restricted Category, basing its certification on the U.S. Army UH-60M Black Hawk helicopter. Although capable of several special purpose operations in the Restricted Category, Sikorsky requested approval for three: Agricultural operations; External Cargo, which allows usage of the aircraft’s 4,082 kg (9,000 lbs.) external lift cargo hook; and Forest and Wildlife Conservation, which includes the dispensing of liquids on wildfires. 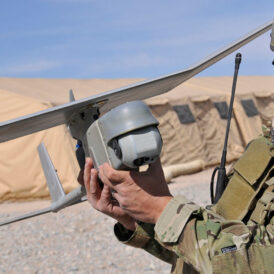