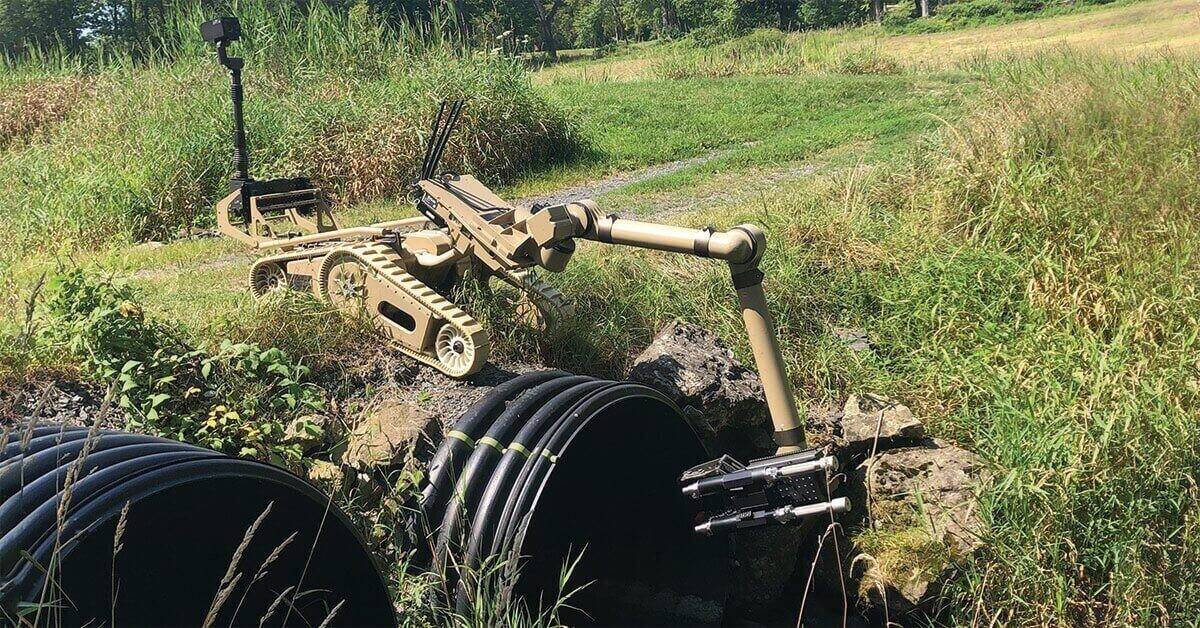 Our new Kobra 725 delivers a range of upgrades and enhancements that address increasingly complex situations troops are facing on frontlines right now. This multi-mission robot gives users a powerful, highly mobile system that keeps them out of danger areas as they evaluate and mitigate threats.

We’re proud to offer the Kobra 725 and to continue innovating this vital platform for defense and industrial customers.

Key features of the Kobra 725 include:

In 2019, the U.S. Army selected the FLIR Kobra as its Common Robotic System-Heavy (CRS-H) robotic platform and approved a five-year production contract to build upwards of 350 unmanned ground vehicles. In November 2021, the Army announced it had begun fielding CRS-H robots. 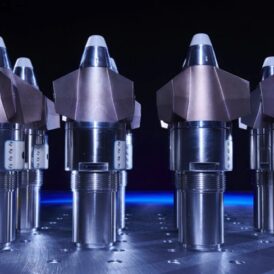 Northrop Grumman Delivers Over 100,000 Artillery Precision Guidance Kits for the US Army